Last week, the announcement by Twitter’s CEO that Elon Musk had been appointed to Twitter’s Board created huge waves. Additionally, the richest man on the planet had purchased a 9.2% share in Twitter. Hence, according to an SEC filing last Monday, he became Twitter’s biggest shareholder. Plus, the company’s CEO, Parag Agrawal, had tweeted that Musk would join Twitter’s Board last Tuesday. However, Twitter’s CEO announced on Sunday, April 10, that Elon “will no longer be joining the board.” 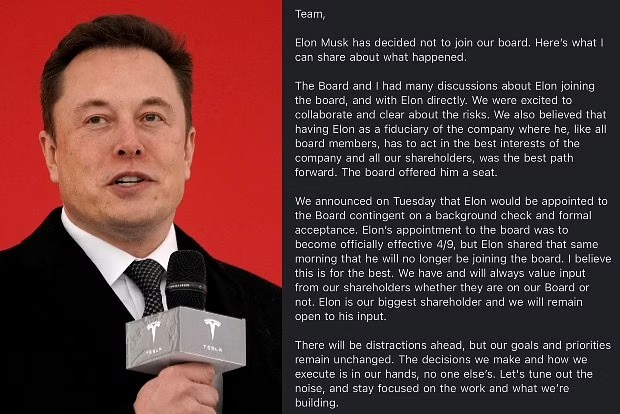 Moreover, soon after buying stakes in Twitter, Musk was publicly tweeting his ideas for the company. For example, he posted a poll asking followers if Twitter should include an Edit button on that very day. And, surprisingly the company launched the “frequently requested” feature the next day. He also suggested adding verification checkmarks to Twitter Blue and removing ‘t’ from Twitter. He also tweeted about converting Twitter’s HQ in San Francisco to a homeless shelter.

Furthermore, Elon Musk joining Twitter’s Board would have prevented him from owning more than 14.9 percent of Twitter. Hence, it makes one wonder if that is why Musk decided not to join the company’s Board. According to Bloomberg, Twitter’s shares fell by 7% in premarket trading following the announcement. 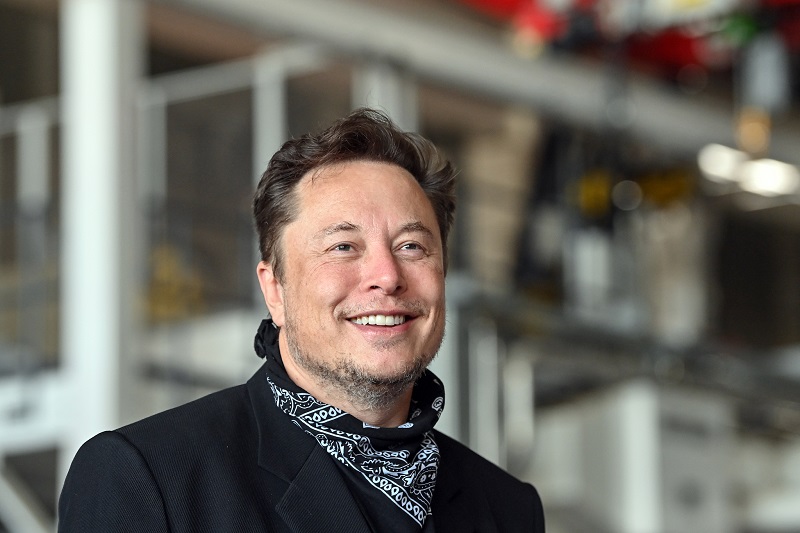 Additionally, CEO Parag Agrawal believes “this is for the best.” He elaborates, “Elon is our biggest shareholder, and we will remain open to his input.” Furthermore, Musk shared his decision not to join the Board on the same morning his appointment became official on April 9. Most importantly, when this news went public, Elon’s reaction was a single emoji tweet (a face with a hand over its mouth). For reasons unknown, the tweet has since been deleted.