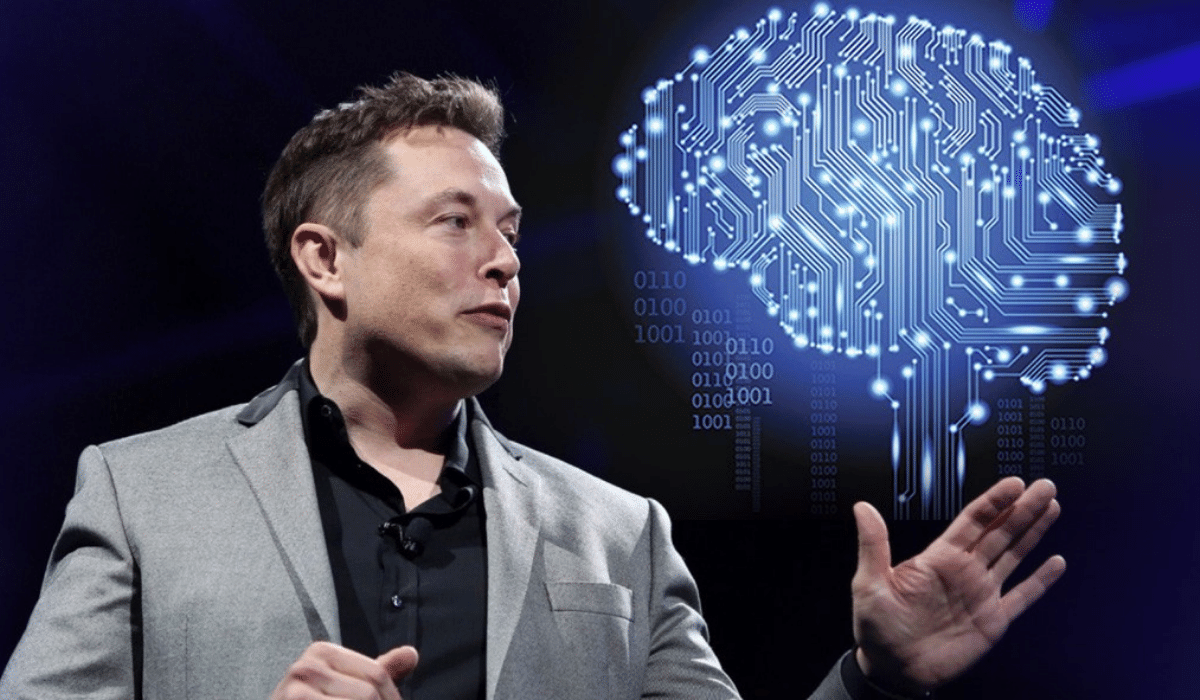 Reuters says that Elon Musk has approached Synchron, the company developing brain implants, for potential stakes. However, as per the report, whether Thomas Oxley, Synchron’s CEO, will accept the offer is unclear.

Elon Musk’s Neuralink tries to match itself with Synchron, the company that develops brain implants. Synchron began the first US human trial of its technology in July, including implanting its device in its six patients. Its first patient had a progressive neurodegenerative disease called ALS, which affects the brain and spinal cord’s nerve cells. The device’s main purpose is to translate the patient’s thoughts into action through online browsing and email communication sent via computer commands. 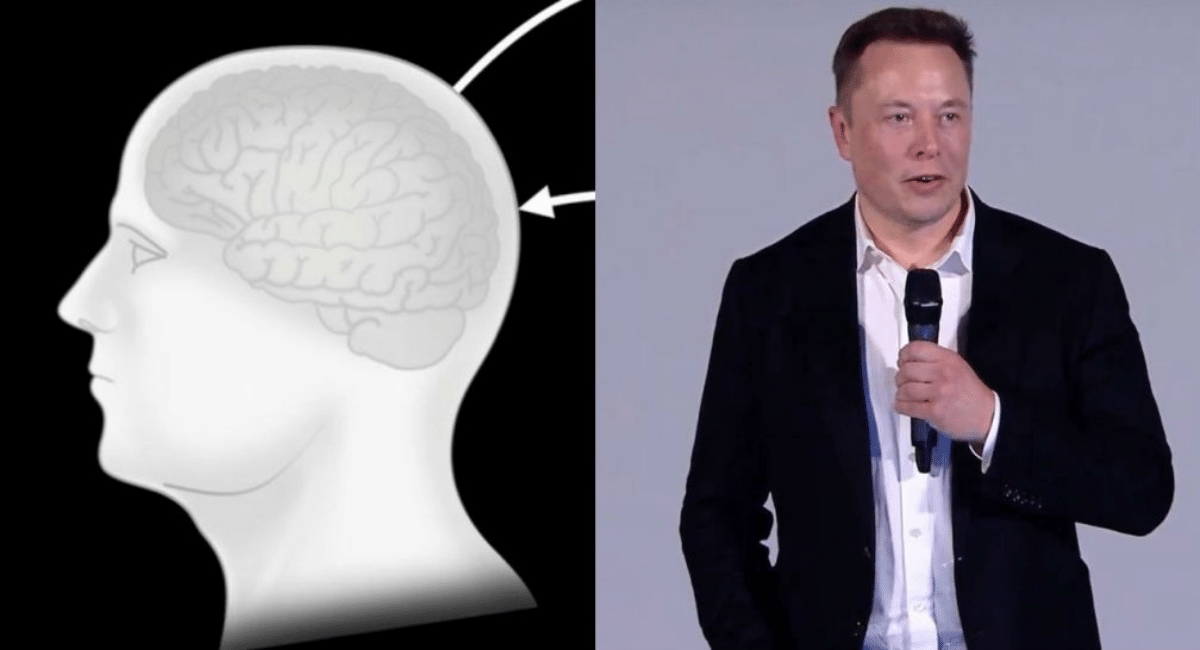 Synchron conducted its first human trial in Australia with four patients, having no negative side effects. As per Bloomberg’s report, they could communicate and make online purchases. Neuralink has not started any human trials yet. The report said that the company founded in 2016 is unclear about its application for approval from the US Food and Drug Administration to start human trials. 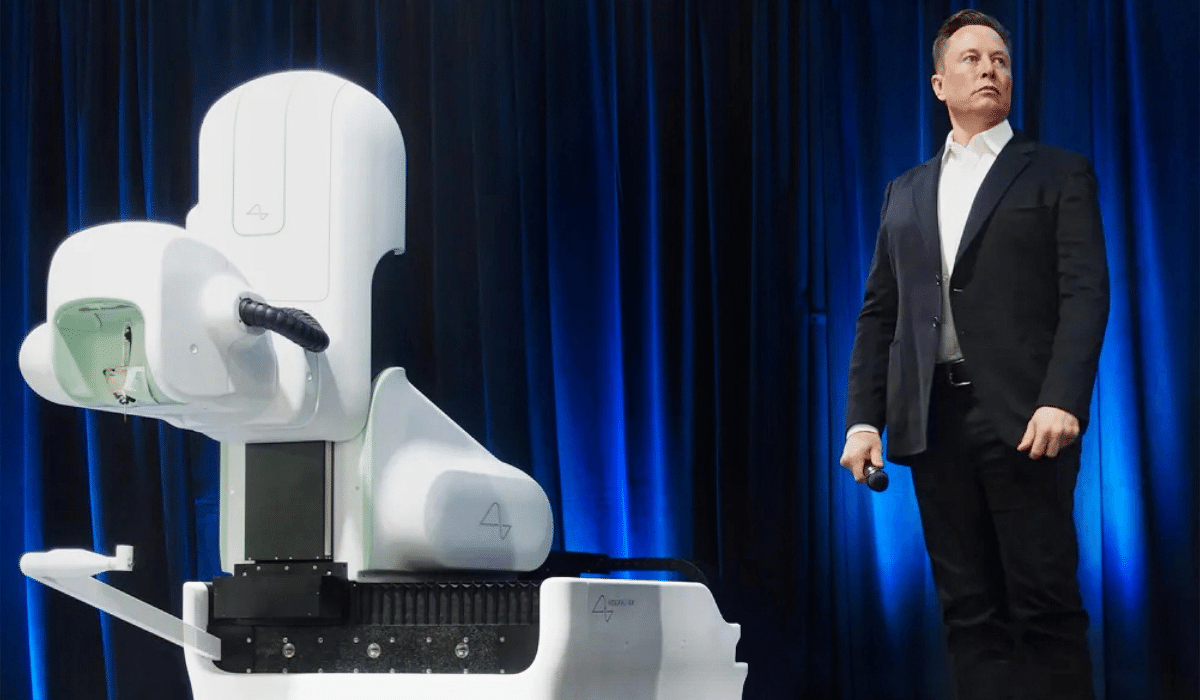 Borth startup companies want to design the technology that would translate individual thoughts into actions. They plan to create the technology for people whose moving, and speaking abilities are affected.

Synchron and Neuralink responded late to Fortune’s request for commenting on it. According to Musk’s former and current employees, Neuralink’s slow technology progress frustrated Musk, so he reached Oxley, as told to Reuters. Fortune previously reported that Neuralink tensions were not new, as Max Hodak, Neuralink’s former president, who led the company since its founding, left the company to join Synchron as an investor.