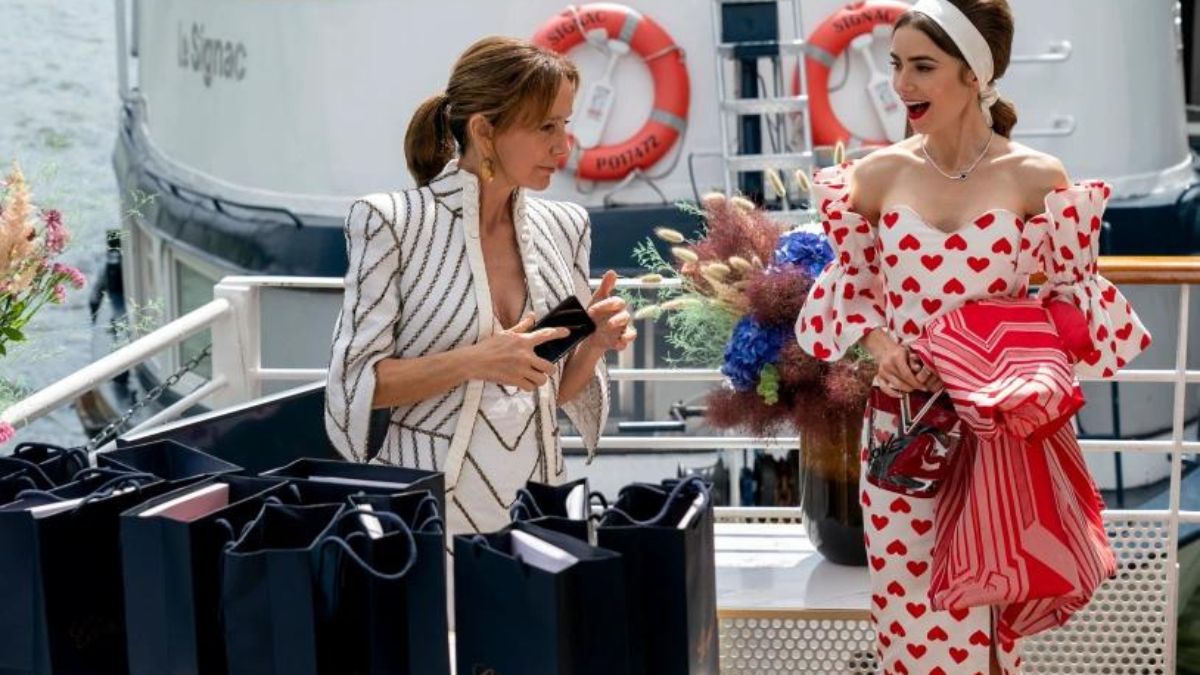 Philippine Leroy-Beaulieu, the star of “Emily in Paris,” has some beauty advice for American ladies. “Don’t do too much stuff to your face. Just be very gentle with that, just accept it,” the 59-year-old actress said to Page Six in a recent interview.

She continued, “Little things can be OK, but as soon as you try to do too much and don’t accept it, it looks kind of … hmm.”

Furthermore, the French actress also urged older ladies to accept their aging rather than fight it. “Just be happy about being wiser. I love it. I think it gives me a peace that I didn’t have before,” said Leroy-Beaulieu.

“Instead of attempting to be who we were 30 or 20 years ago, we should genuinely appreciate that. It doesn’t make sense, really. Simply appreciating what we have is wonderful, and I believe that things will only get better. “That’s something we should really enjoy instead of trying to be what we were 30 years ago, 20 years ago. I mean, it doesn’t make sense. It’s great to just enjoy what we have and I think it gets better and better.” Moreover, Leroy-Beaulieu said that as she’s gotten older, she’s become more aware of what’s really essential, such as “having good relationships” with other people. She said, “I don’t feel the grudges I used to feel. I just forgive people, I just move on. Life is precious.”

Also Read: Paris Hilton has “eggs all ready” for her IVF journey

Given that she recently made an appearance in Season 5 of “The Crown,” the actress’ life is undoubtedly sweet right now. Additionally, Philippine Leroy-Beaulieu will reprise her beloved Sylvie Grateau character in Season 3 of “Emily in Paris,” which premieres on Netflix on December 21. 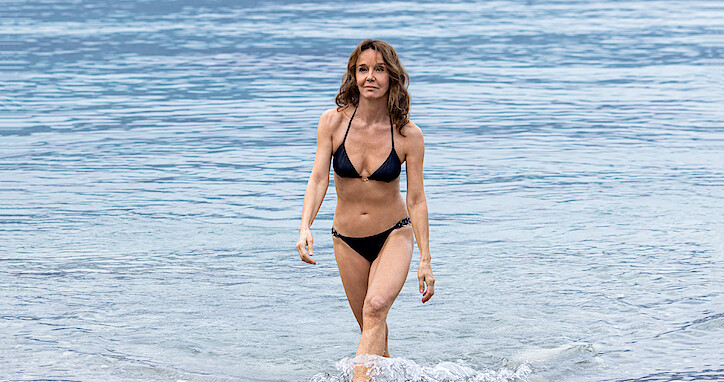 However, the stunning attire that Sylvie and the show’s star Emily Cooper (Lily Collins) wear in each episode, created by costume designers Patricia Field and Marylin Fitoussi, won’t change.

Leroy-Beaulieu told Page Six, “I’ve never had a part where the wardrobe was a character in itself. I mean, this is what happens here. So it’s another character. We have to play with that character, too. We’re really happy about it and it’s great. We have a lot of fun, and a lot of work for the costume designer!”

Lastly, when asked about Sylvie’s continued fling with Søren Bregendal’s portrayal of photographer Erik DeGroot this season, Leroy-Beaulieu was unable to confirm or deny anything. She joked, “[My character] has a lot of different boyfriends. You’ll see!”