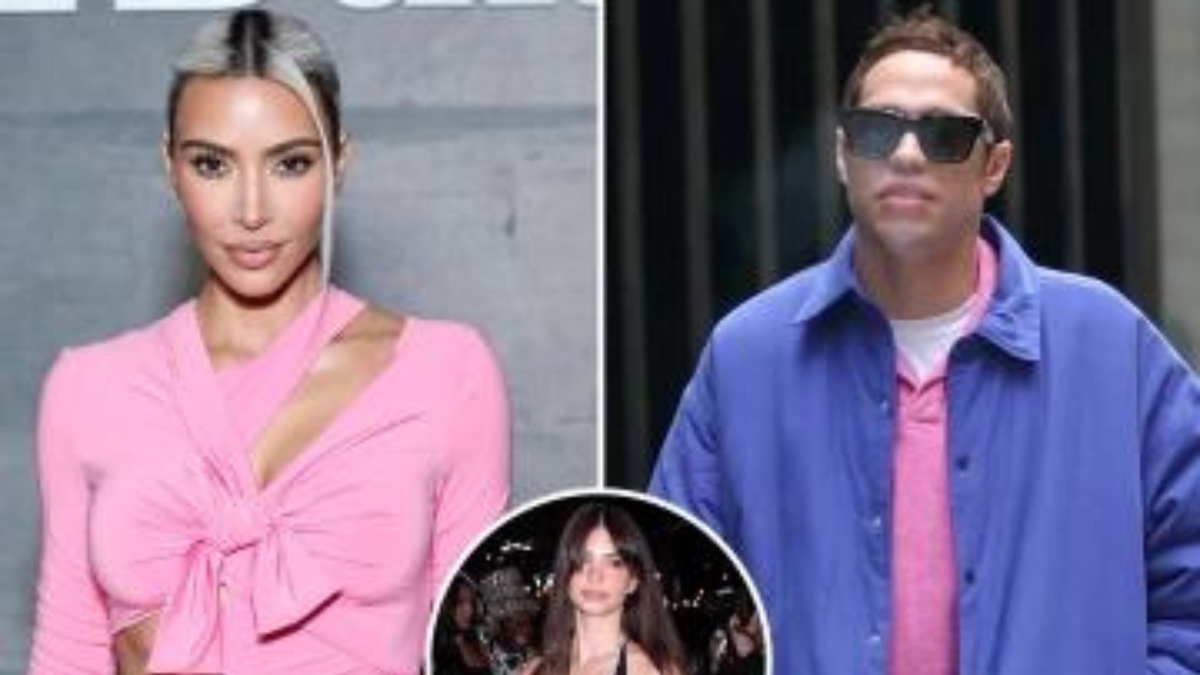 Emily Ratajkowski, Pete Davidson’s new flame, recently posted a video in which she boasts about dating multiple men. And also a few women. The supermodel uploaded the video to TikTok.

Additionally, she appears in it while driving and is dressed in a plunging black V-neck shirt that can hardly contain her. She lip-syncs over a prior sound bite while she bounces around the car. “I would be with multiple men. Also some women, ” she syncs. “Everyone’s hot, but in an interesting way.”

Haley Lu Richardson, the star of The White Lotus, provided the original audio in an interview where she discussed her ideal getaway. However, Emily’s supporters believed it to be a subtly sent message to others about her connection with Pete.

One commenter wrote, “I think this is her way of saying she’s not dating anyone.”

“Sis trying to say Pete ain’t the only one,” another person said.

Meanwhile, another added: “She said why have 1 boyfriend when you can have way more?”

According to reports, Pete and Emily went on a date last week, although their romance allegedly got serious weeks earlier. A source informed UsWeekly that “Pete and Emily have been talking for a couple months now.” The two, who have only recently returned to the dating scene, are “in the very early stages, but both really like each other,” the publication claims.

Furthermore, since his breakup with Kim Kardashian, 42, who is also friends with Emily, 31, Pete, 29, has kept a low profile. The King of Staten Island, who has dated ladies like Kate Beckinsale and Ariana Grande in the past, hasn’t been linked to many new women up until this point. But he made headlines after having a “meltdown” on the set of his newest sitcom Bupkis last month.

On the other hand, Emily Ratajkowski has begun a new relationship just two months after formally divorcing her spouse of four years, Sebastian Bear-McClard. The two separated in July amid accusations that the producer had been unfaithful. They have a 20-month-old son named Sylvester together.

Last month, Emily talked about her thoughts on dating after her divorce. She remarked, “I feel all the emotions. I feel anger, sadness. I feel excitement. I feel joy. I feel levity. Every day is different.”

She continued, “The only good thing I know is that I’m feeling all those things, which is nice because it makes me believe that I’ll be okay.”