World Emoji Day, on July 17, is just around the corner and Emojipedia has compiled and published samples of emojis for Emoji 15.0. Additionally, the Unicode Consortium has only 31 draft emojis this year, which will probably roll out in 2022 and 2023.

The list includes a shaking face, high-fives, a moose head, maracas, and wireless emojis. In addition, the Emoji 15.0 will have a plain pink heart (plus a gray and light blue version), a ginger root, a jellyfish, goose, a wing, donkey, blackbird, hyacinth, pea pod, and flute.

The shaking or vibrating face emoji will be able to convey shock reactions. Or, it could also become the official earthquake emoji. In addition, currently, there is no emoji people can use for a high-five. People usually use the Folded Hands emoji as a high-five. But, the Emoji 15.0 version has emojis specifically designed for high-fives. These are Rightwards and Leftwards Pushing Hands, which together can be used as a high-five. Or, people can use them separately as a way to refuse something.

Furthermore, Emoji 15.0 also has a wireless emoji. People currently use the Antenna Bars emoji, designed to imitate a mobile signal, for anything related to Wi-Fi. But, soon, to properly convey a Wi-Fi signal, people will have a wireless emoji. In addition, there is even a pink heart emoji that will arrive later this year.

Moreover, Emoji 15.0 also has some animal and plant emojis. For instance, jellyfish, moose face, donkey, pea pod, hyacinth, etc. Even new musical instrument emojis like the flute and maracas will come to iOS and Android devices later this year. 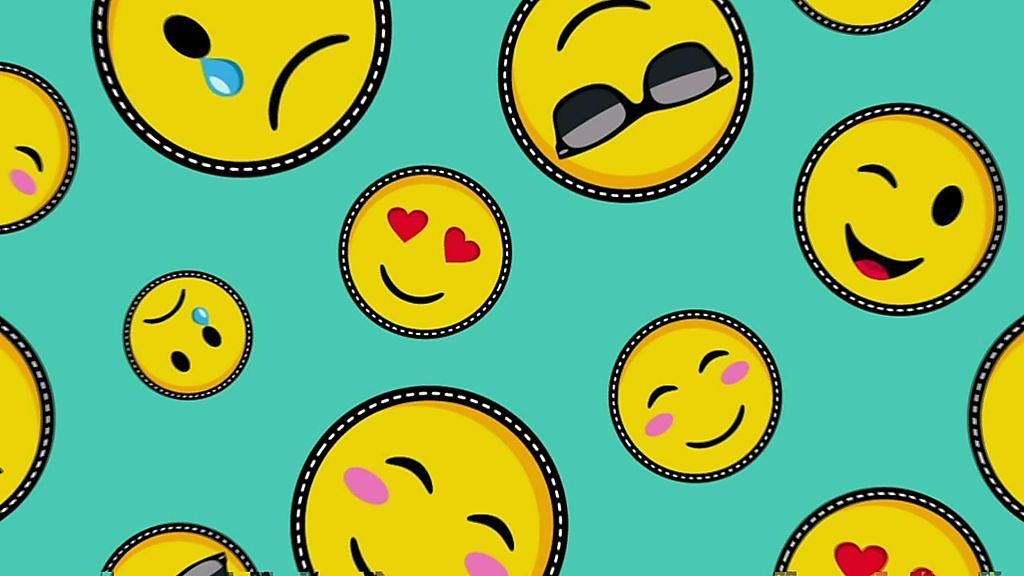 So, in total, there are 31 recommendations for emojis for version 15.0. The number is significantly less than the 112 and 334 recommendations in 2021 and 2020, respectively. Emojipedia says that “it is the smallest number of new emojis that Unicode has ever recommended at any one time.”

Lastly, the current list for Emoji 15.0 isn’t the final one. The Unicode Consortium wouldn’t finalize it until September. However, most of the samples are usually accepted. Thus, people might soon be able to high-five in chats.