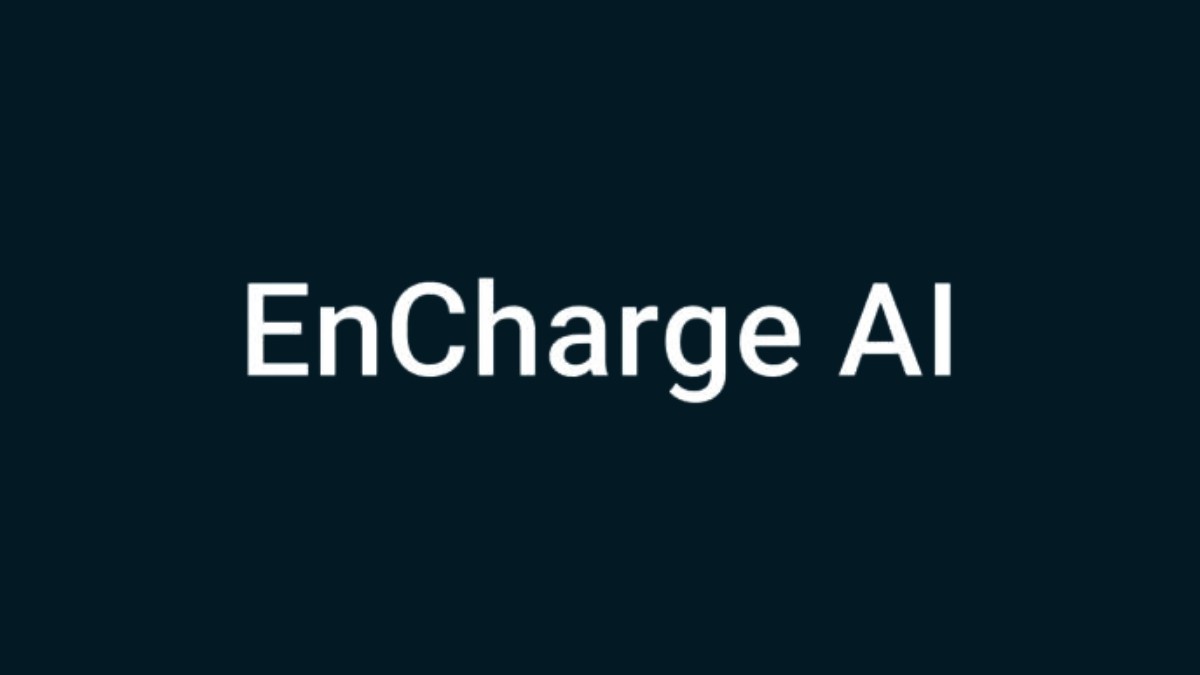 EnCharge AI, a covert business, revealed on December 14 that it had secured a $21.7 million Series A funding from Anzu Partners. AlleyCorp, Scout Ventures, Silicon Catalyst Angels, Schams Ventures, E14 Fund, and Alumni Ventures all contributed to it.

The money will be used to support new client engagements as well as hardware and software research and development (R&D), according to business co-founder and CEO Naveen Verma.

According to Verma, the timing of the fundraising round is appropriate because the technology has been completely validated through earlier R&D all the way up the computing stack.

Encharge AI was created by Verma, Echere Iroaga, and Kailash Gopalakrishnan. Verma is the director of the Keller Center for Innovation in Engineering Education at Princeton University, whereas Gopalakrishnan spent more than 18 years as a fellow there.

Iroaga, on the other hand, joined the company after serving as a vice president and general manager at the semiconductor maker Macom.

Verma and associates from the University of Illinois at Urbana-Champaign received government funding to launch EnCharge in 2017. Verma was in charge of a $8.3 million DARPA Electronics Resurgence Initiative project that investigated cutting-edge non-volatile memory technologies.

Since non-volatile memory can retain data even when the power is off, it has the potential to be more energy-efficient than the traditional “volatile” memory found in modern computers.

Verma’s work on in-memory processing for machine learning calculations received additional assistance from DARPA. “In-memory” here refers to performing these calculations directly in RAM rather than via storage media, which introduces a latency.

EnCharge was established to supply hardware in the typical PCIe form size in order to commercialise Verma’s discoveries.