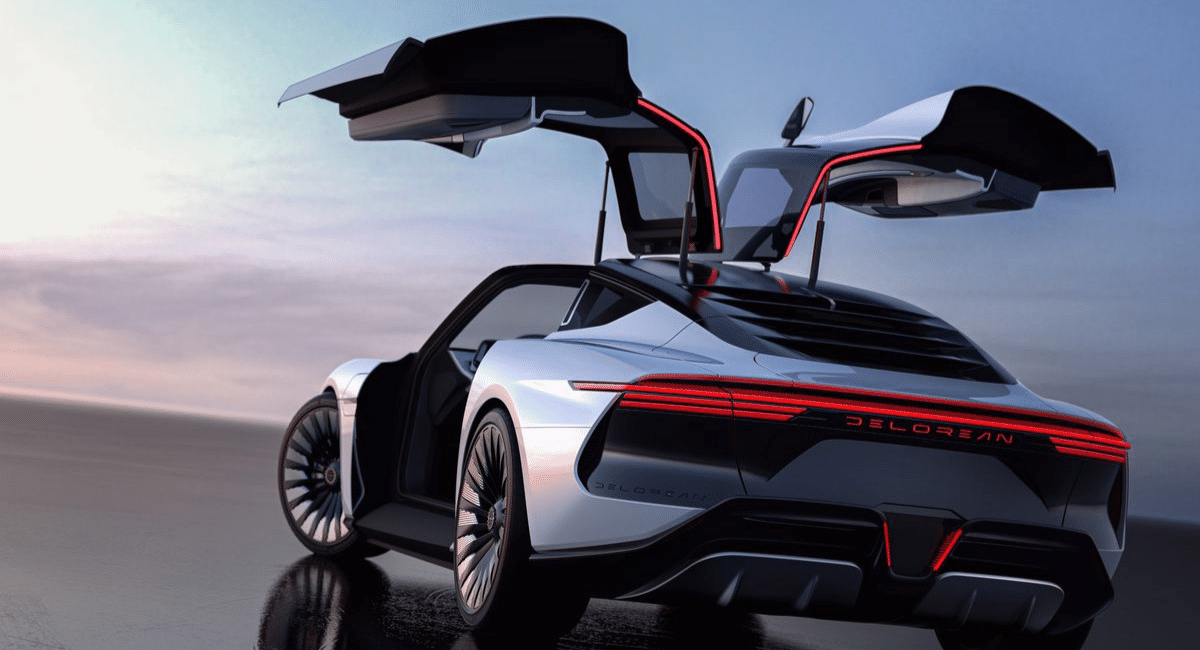 Reportedly, DeLorean Motors Reimagined, a Texas-based company that holds the rights to the DeLorean Motors Company (DMC), is now facing a lawsuit from an EV startup company called “Karma” over its new Alpha5 vehicle. 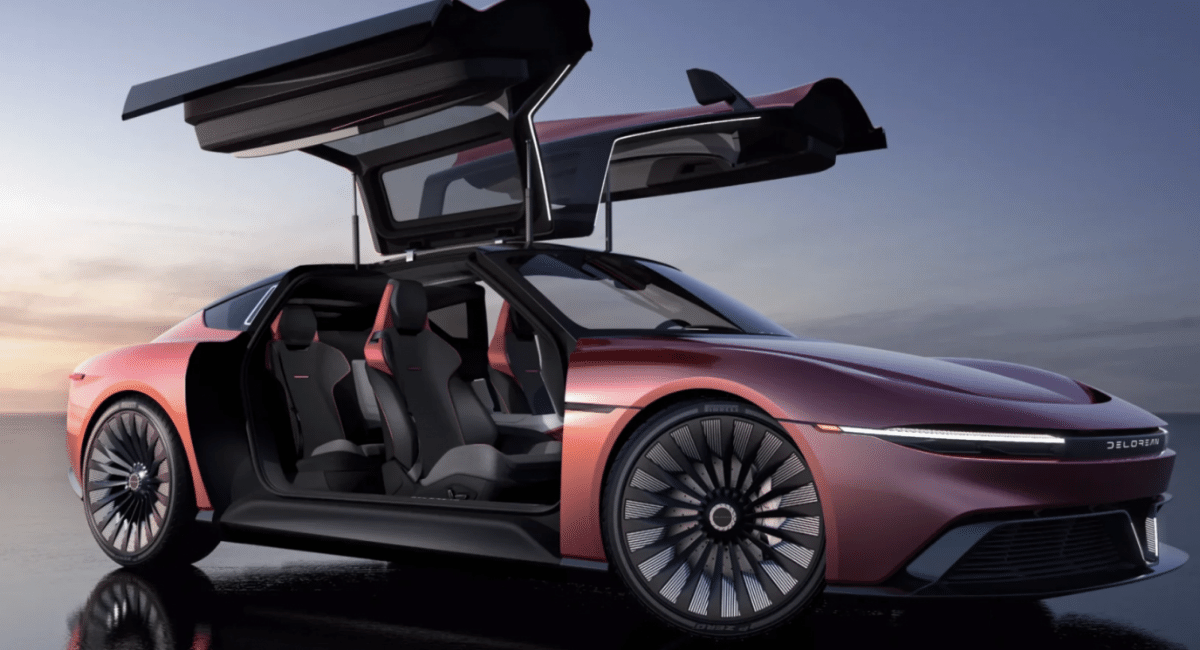 Additionally, Karma professes that DeLorean Motors Reimagined came into existence because a joint venture between the two didn’t work out.

According to the lawsuit, plans between Karma and DMC began in 2020 to promote the target “to electrify DMC’s famed DeLorean vehicle, which would have helped both companies to speed into the future at 88 miles per hour.” Unfortunately, this joint venture failed, and the appellant left to form their enterprise using Karma’s confidential information. 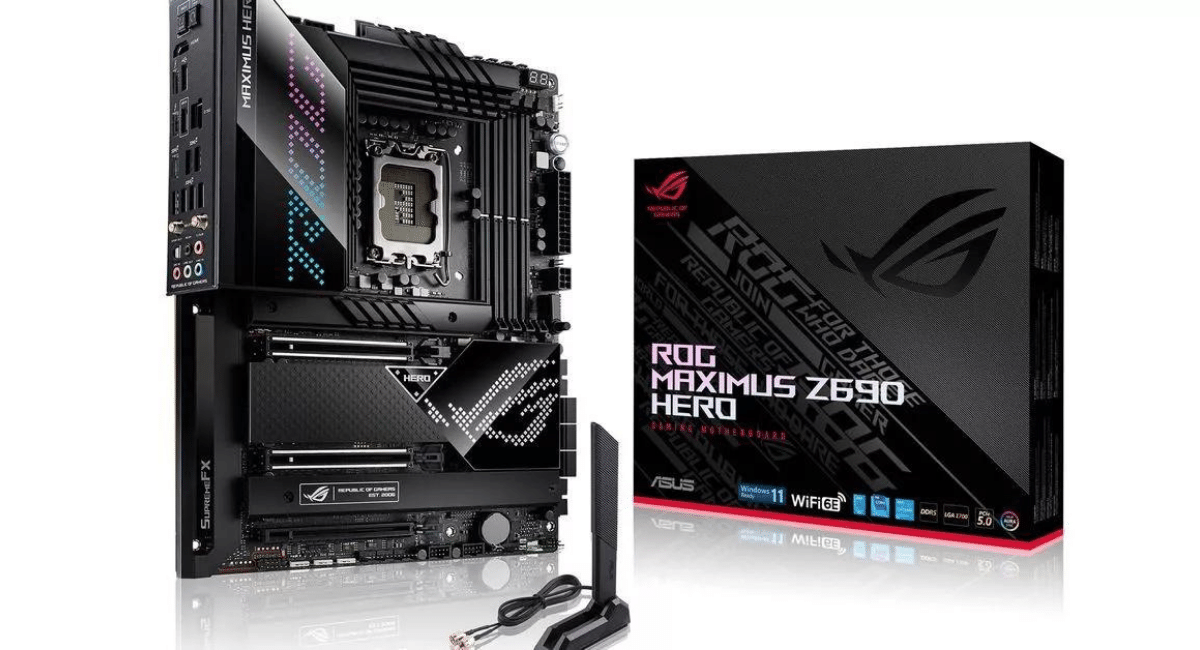 The lawsuit reads, “They furtively took confidential Karma information, materials, and templates. They actively concealed information from Karma to keep Karma from pursuing the project or discovering what Individual Defendants were doing. Then, one by one, they left Karma.”

However, according to CEO Joost De Vries (as per Automotive News), Karma’s partnership with DMC was long-ended as the startup company did not meet the expectations they were looking for in a new vehicle. The CEO claims that DeLorean Motors Reimagined is a unique entity with a new electric car, the Alpha5. In April, the lawsuit came after the San Antonio City Council approved a $562,500 incentive package for DMC that made way for the company to apply for $1.25 million in tax refunds for building its headquarters in the city. 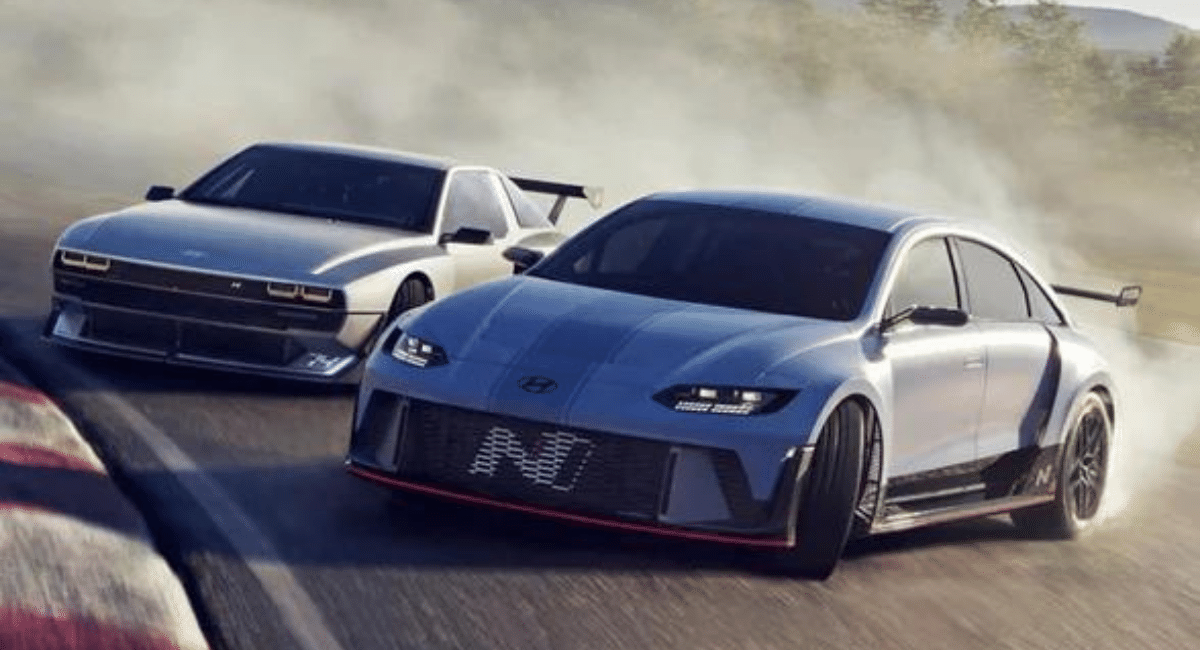 Meanwhile, the package requires DMC to create 450 jobs by the end of 2026, paying an average salary of $145,600. Substantially, Karma Automotive was formed after a Chinese company called Wanxiang purchased many assets from bankrupt EV startup Fisker Karma. The company then revamped itself as Karma Automotive and manufactured a small lineup, including a Karma-based hybrid sports car known as the Revero.