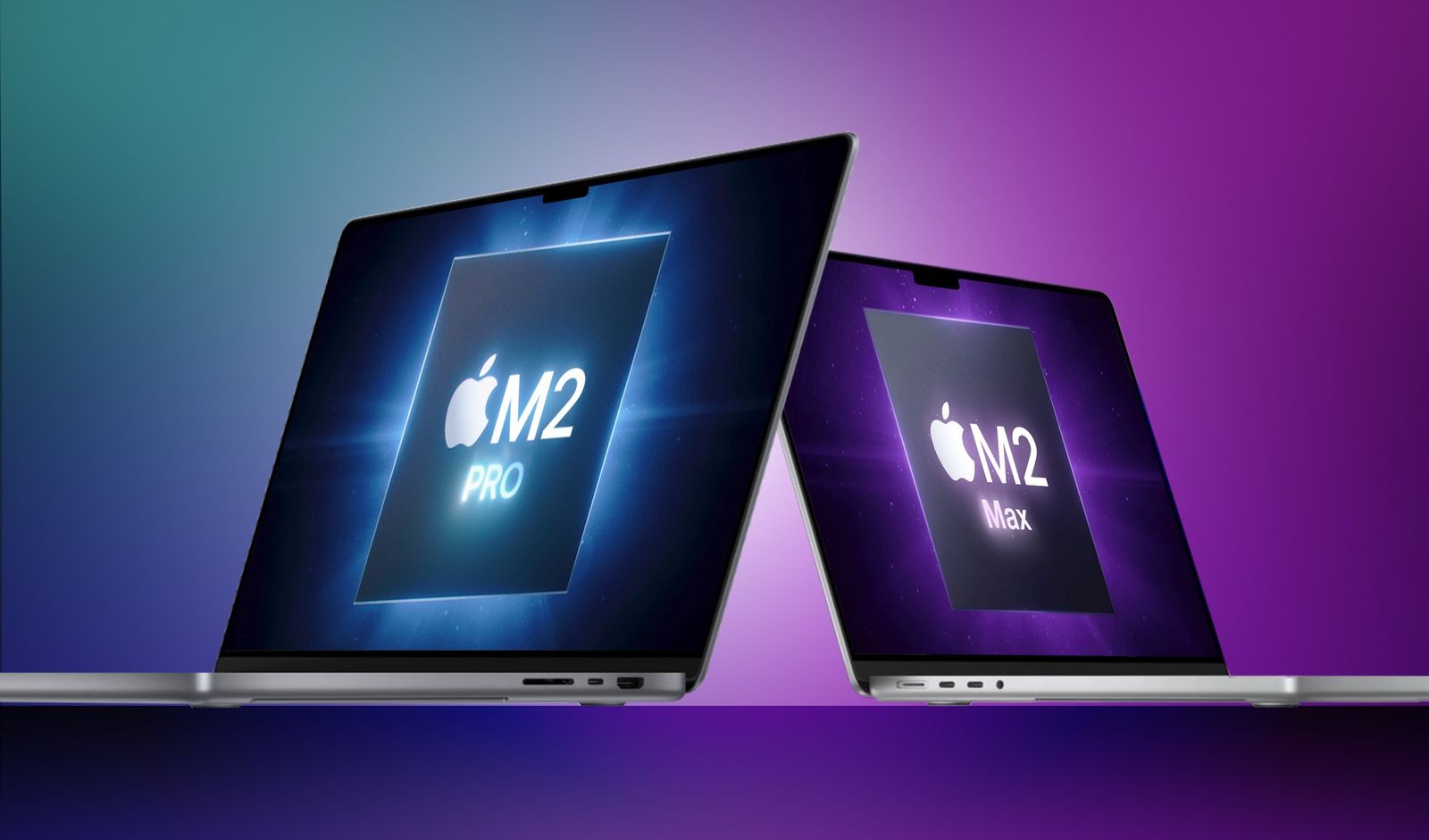 Not all of Apple’s new MacBook Pro notebooks’ enhancements are related to the M2 Pro and M2 Max CPUs. Additionally, the new machines include supercharged, faster SSDs with quicker write speeds. 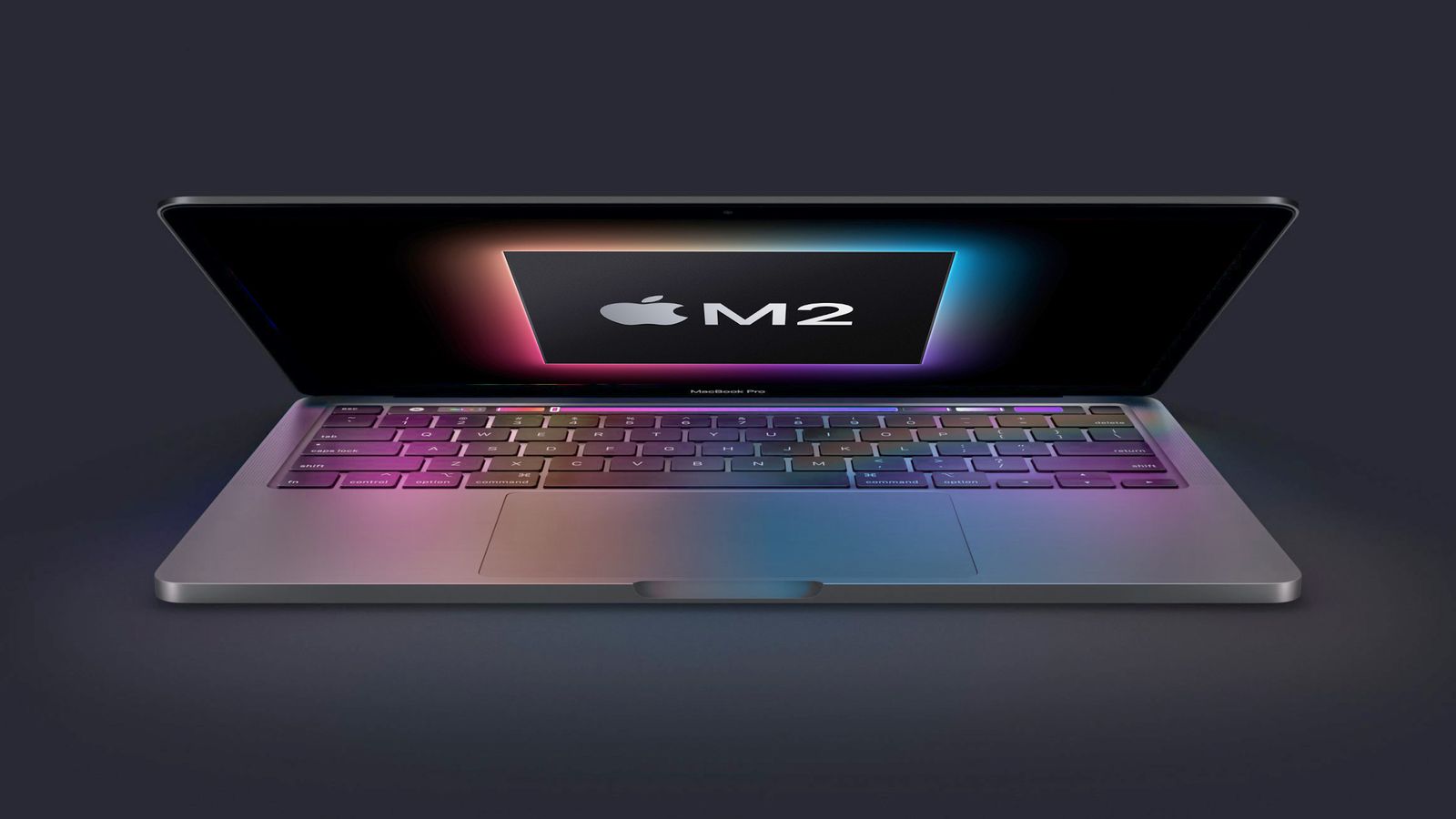 The new machines have faster write rates than the previous generation, but somewhat slower read speeds, according to benchmark data from tests by Macworld and Tom’s Guide. It’s arguably a worthwhile sacrifice for what will most likely result in greater performance because those read speeds are still respectably fast — nearly as fast, if not faster, than a PCIe Gen 4 m.2 SSD for desktop computers. Additionally, even if those read speeds are still a little slower, most people won’t notice a difference in normal use.

You can anticipate better writing rates and an overall smoother experience once you get your hands on one of the new MacBook Pro models, which is also partially due to the new, enhanced M2 silicon.