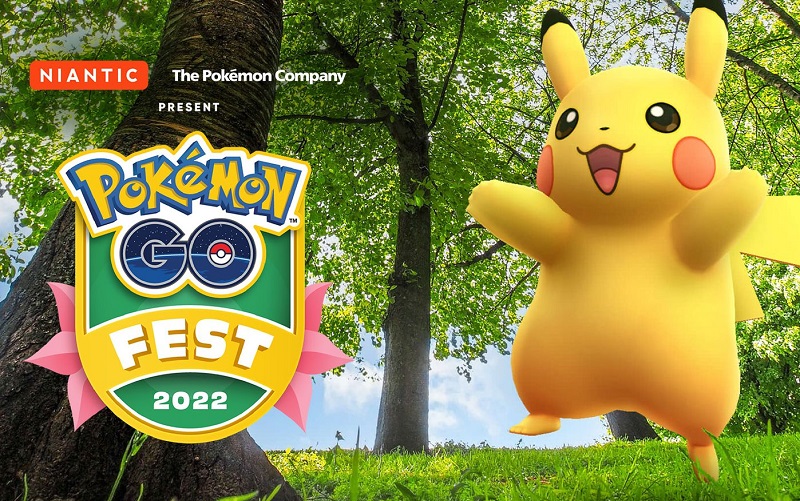 Niantic Labs, the Pokemon Go developer, announced the comeback of an in-person Fest event this summer in a press release. According to the news release, the Pokemon Go Fest 2022 will be a two-day global event in June. The global event dates are June 4 and June 5, which happens to be a weekend. A bonus finale event will also occur on August 27, a Saturday.

All the events are on weekends, making it convenient for Pokemon Go fans to attend.

However, there is no information revealed yet regarding the price of the tickets. Also, any detail on which pokemon this year’s Fest will feature is still a mystery. Although, fans suspect that “Unown” will indeed be featured. Additionally, more details about Pokemon Go Fest 2022 will likely surface as June approaches. 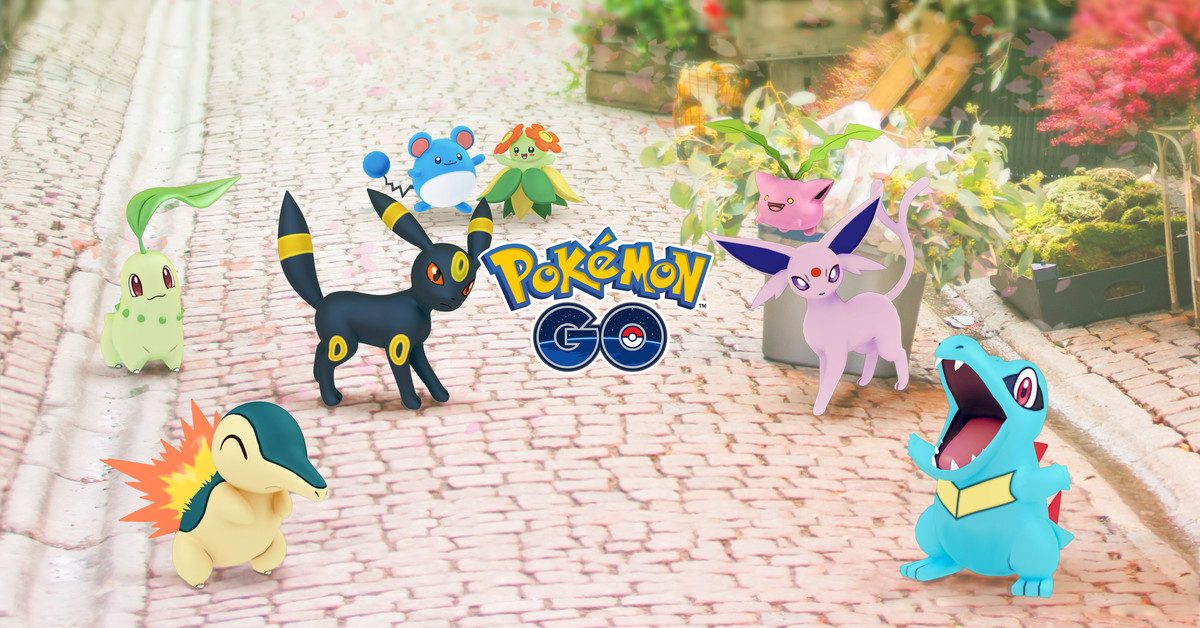 What is Pokemon Go Fest?

Pokemon Go Fest is a global in-game event organized by Niantic Labs to celebrate the game – Pokemon Go. It consists of various rewards, rare spawns, and unique research opportunities. It also provides a way for local Pokemon trainers to connect and work in teams to accomplish tasks. Hence, besides being profitable for the company, the Fest offers valuable experience to trainers.

The last in-person event was in 2019, held in Dortmund, Chicago, and Yokohama. Furthermore, last year’s Fest made over $21 million in two days. In addition, the trainers caught over 1.5 billion Pokemons and spun over 900 million PokeStops. Also, trainers finished over 23 million raids and walked over 125 million kilometers.