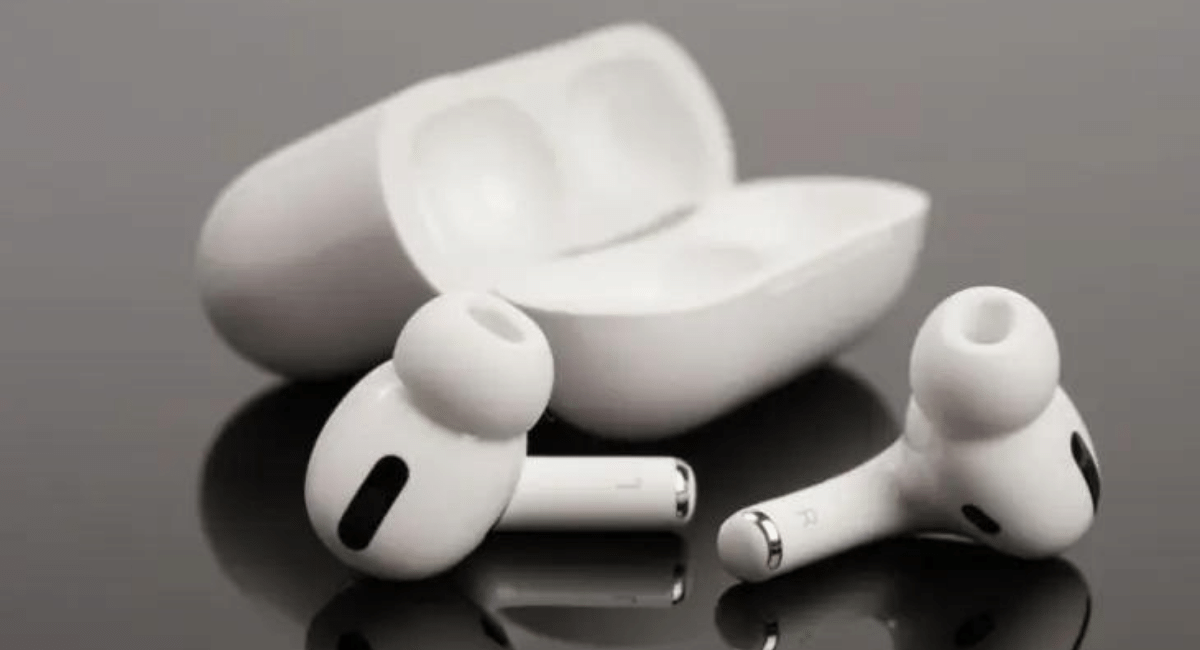 Bryant Kreaden visits the Caretakers Collection, a stunning collection of exotic supercars hidden away in a Los Angeles, California, hangar. A Ferrari LaFerrari, Maserati MC12, Ferrari F40, Jaguar XJR-15, Porsche Carrera GT, and other vehicles from the 1980s and 1990s are featured in the film on the Petersen Automotive Museum’s YouTube page.

Supercars and exotic items from the caretaker’s private collection Many of the cars in the group are supercars from the 1980s and 1990s that the owner wanted as a child. Over time, he has continued to add to the collection, which now boasts a staggering array of automobiles from various decades. 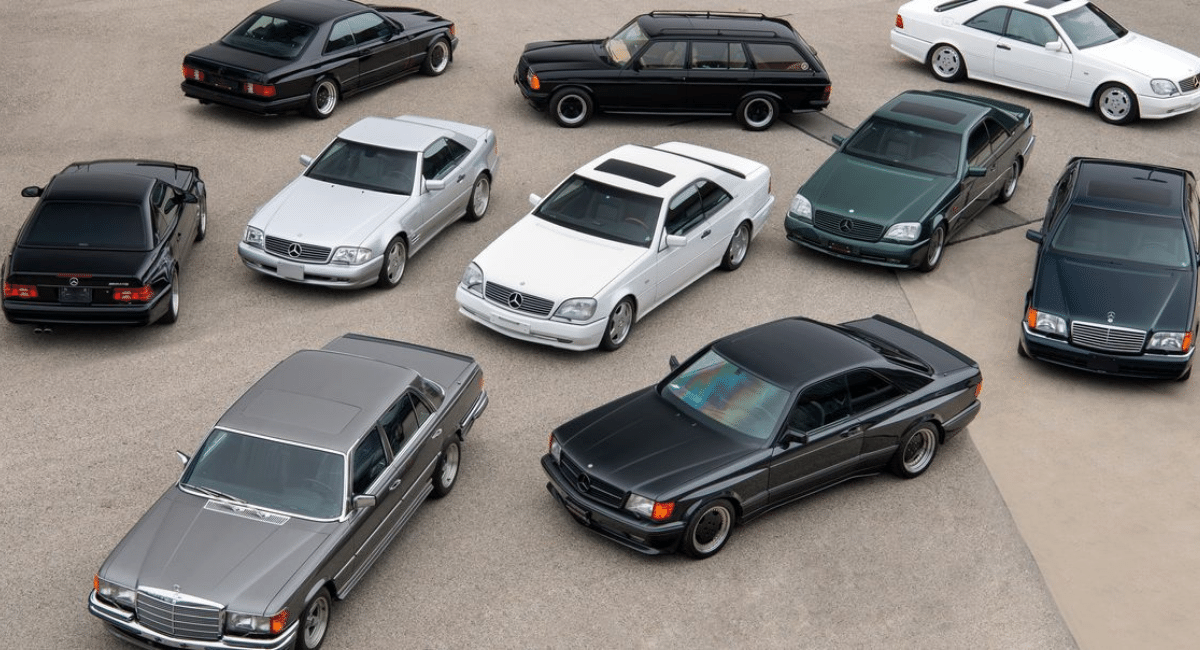 One of the first vehicles examined is a Ferrari LaFerrari Aperta, one of only 200 ever produced and producing 950 horsepower.
The vehicle is a hybrid with electric battery propulsion and features a racing-car-inspired appearance. After that, Bryant goes over a 2003 Ferrari Enzo, named after Ferrari’s founder, which has a V12 engine and is notable as it is sporadic to find an Enzo in black with just eight made. There is only one other in this particular color combination.

It is a 600-horsepower car making its power from a normally aspirated engine.
A 2022 Maserati MC20 with a V6 twin-turbo and dual-clutch transmission that is “absolutely a delight to drive” is the second of two Maseratis he examines.
This vehicle complements the collection’s Maserati MC12 model. An Iconic Supercar Collection from the 1980s and 1990s Source: Petersen Automotive Museum through YouTube The collection’s owner is the proud owner of a Ferrari F40, one of the most iconic Ferraris of the 1980s and 1990s, and the last vehicle that Enzo Ferrari personally participated in the design of. 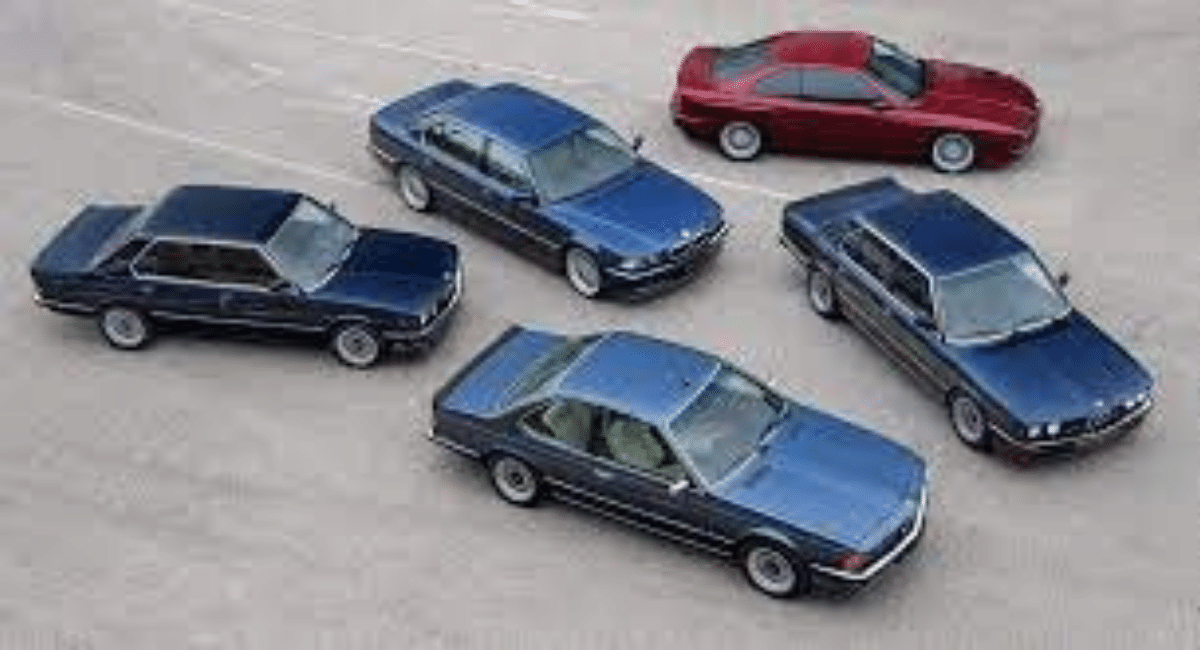 This legendary Ferrari features a twin-turbo V8, pop-up headlights, and a pure driving experience without distractions like a radio or power windows. In addition, the F40 is among the first vehicles with a top speed of more than 200 mph. A rare 1991 Jaguar XJR-15, one of only 50 in the globe, feels, drives, and looks like a racing. It is likely the collection’s purest racecar for the streets.
It has a V12 engine with natural aspiration.

The collector also has a 2005 Porsche Carrera GT with a V10 powertrain, a Porsche 959 that is unexpectedly pleasant and usable and provides a higher level of comfort than other supercars from that age.
Built initially for Porsche to enter Formula 1, this fast Porsche sounds like a Formula 1 vehicle. Bryant also looks at the vintage vehicles on the rack in the back of the hanger, which includes a Rolls-Royce Phantom II, a 1948 Cadillac convertible, and a Ford Thunderbird purchased for the owner’s mother.