Home » News » Extra shipping container are over crowding ports, no loner ago faced a global shortage 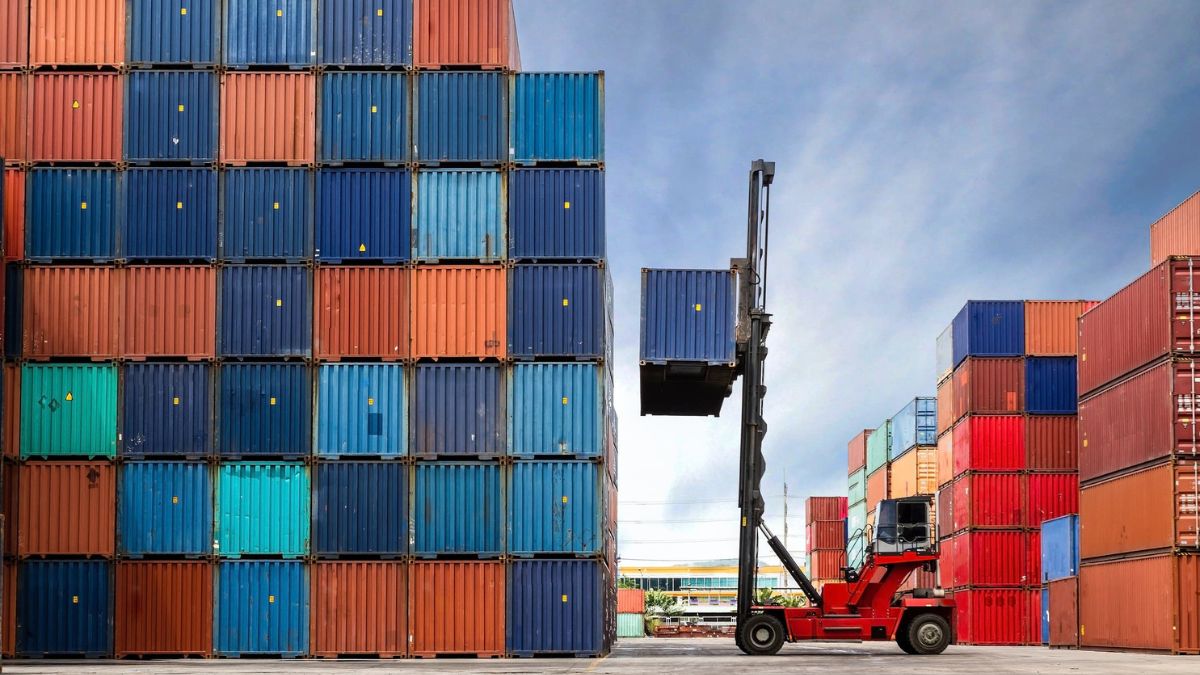 Shipping ports around the world are becoming overcrowded with empty shipping containers, causing an unforeseen bottleneck in the global supply chain. According to CNBC, the shipping industry was facing a shortage of steel containers not long ago, but a drop in demand for goods and a looming economic slump have turned that shortage into a surplus.

Steel boxes are now taking up valuable space at container depots, which either are filling up or are already full. According to CNBC, the containers are sitting empty due to a drop in global consumer demand. It’s an unusual situation, especially so close to a typically frenetic period for the industry; the shopping season is only a couple of weeks away, and in previous years, this has occurred around the same time. 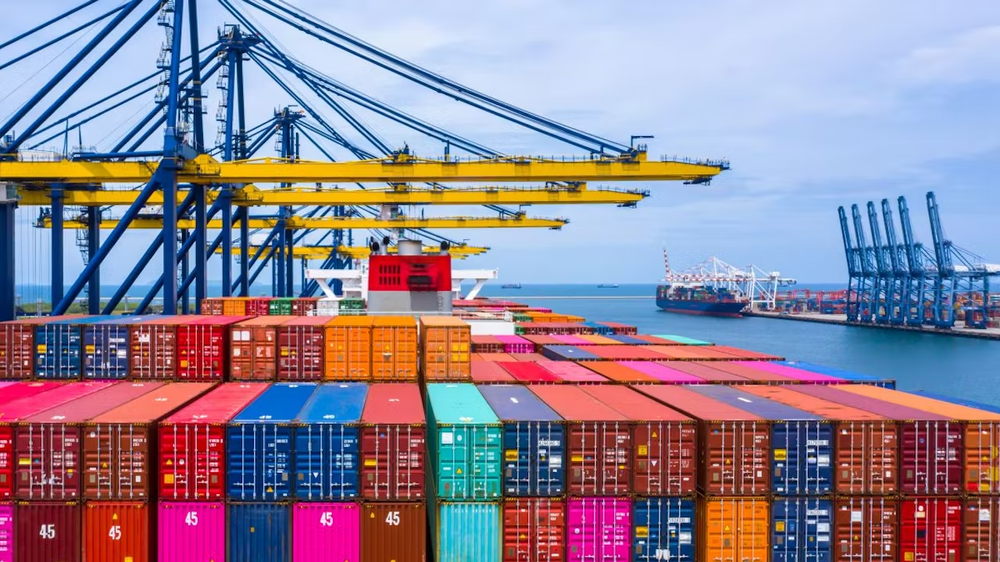 This year, however, the opposite is true, with retailers reporting that they’ve had sufﬁcient inventory. Many stores are hesitant to order more goods than they have on hand, which is decent for buyers looking forward to the inevitable discounts that sellers will use to clear out inventory. However, it is not so good for international freight: traders and shippers are giving away containers to reduce crowding at some ports and skipping stops at others entirely. 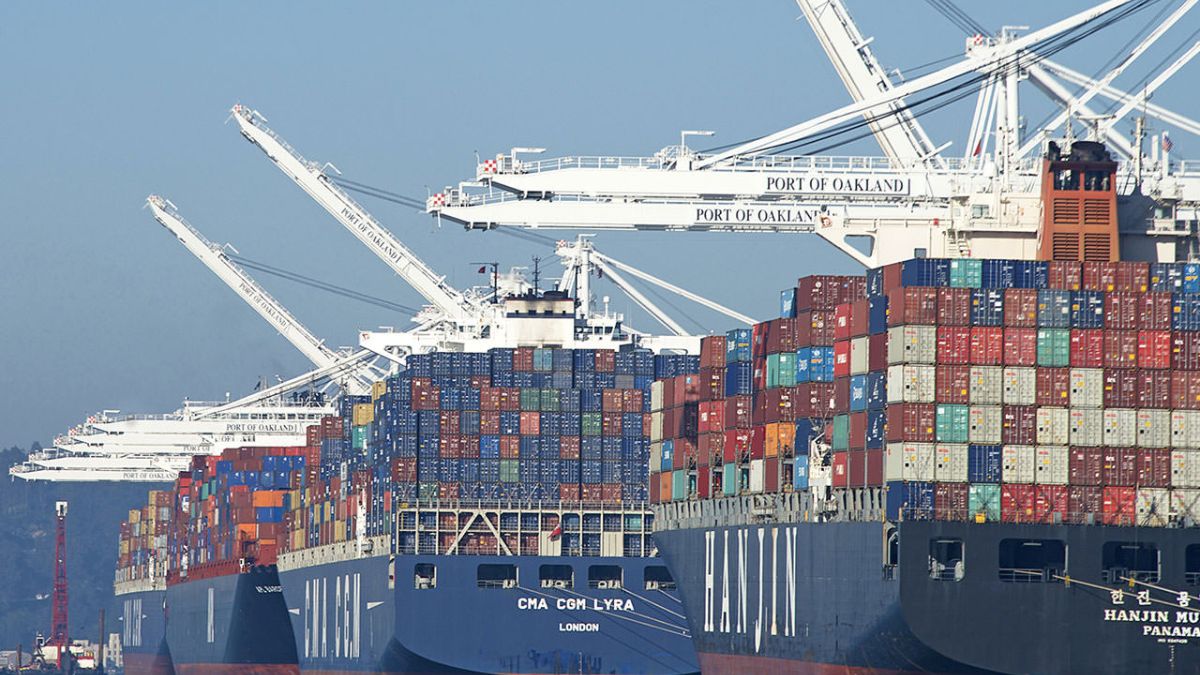 Moreover, despite the fact that it is still early November, 14 percent of stops scheduled through the end of December have already been immediately cancelled along major shipping routes. As CNBC explains, blank sailings are one way shippers and ports hope to avoid stacking even more empty containers at the depots where they end up after being unloaded. There’s nothing to offload lately, and nothing to stack them up with, as buyers avoid stores. Other ports, including Houston’s, are now charging a fee for empty containers left at depots for more than seven days.

According to Maersk, global shipping giant, freight rates reached its peak during the worldwide epidemic and are now steadily declining. The shipping company has previously warned that profits will fall in the coming weeks. Who can say? Maybe one day there will be so many of these boxes at ports that we can all plan ahead our own free tiny home projects based on Flynn’s container home.