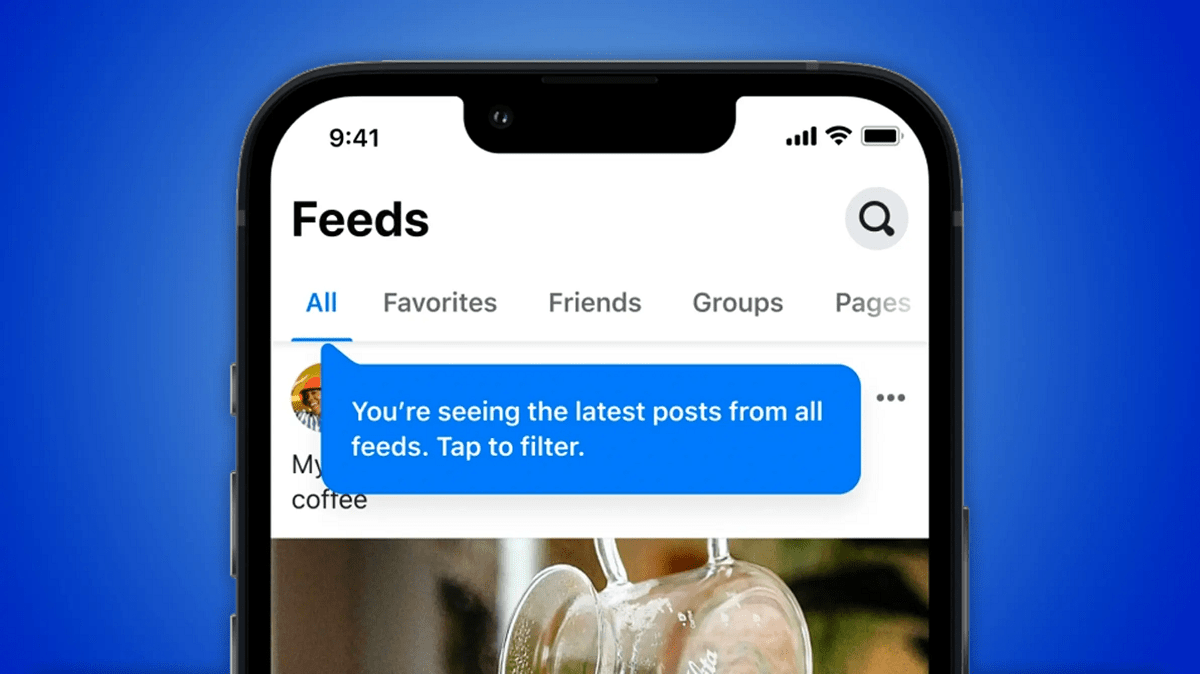 In the Facebook App, there is a tool called “Feeds,” a dedicated tab that shows all the posts from friends, family, and organizations. The main news will be known as “Home,” which acts like a search engine showing all the posts depending on the user’s viewing habits.

“One of the most requested features for Facebook is to ensure people don’t miss friends’ posts. So today we’re launching a Feeds tab where you can see posts from your friends, groups, Pages, and more separately in chronological order,” Mark Zuckerberg, Meta CEO, said in a Facebook post on Thursday.

Feed shows the user’s friends’ latest posts first. This feature will first be seen on mobile worldwide and later on the desktop, though Feed initially focused on family and friends’ posts. Twitter, too, had the chronological feeds earlier and now has a similar feature that lets people set their timeline to see only the tweets from the people they are following.

Feed and Home both seem to be giving the most of what the users want to see. While Feed allows you to stay updated on the people that matter to you, Home shows you a community of interests and passions you wish to follow or see.

Earlier this year, in February, Facebook reported that it faced a loss in users globally. Unfortunately, these improvisations seem to be getting through to their users. Facebook has recently lost a lot of high-profile executives, from CTO Mike Schroepfer to COO Sheryl Sandberg, making Mark Zuckerberg the face of all the products launched by Meta.