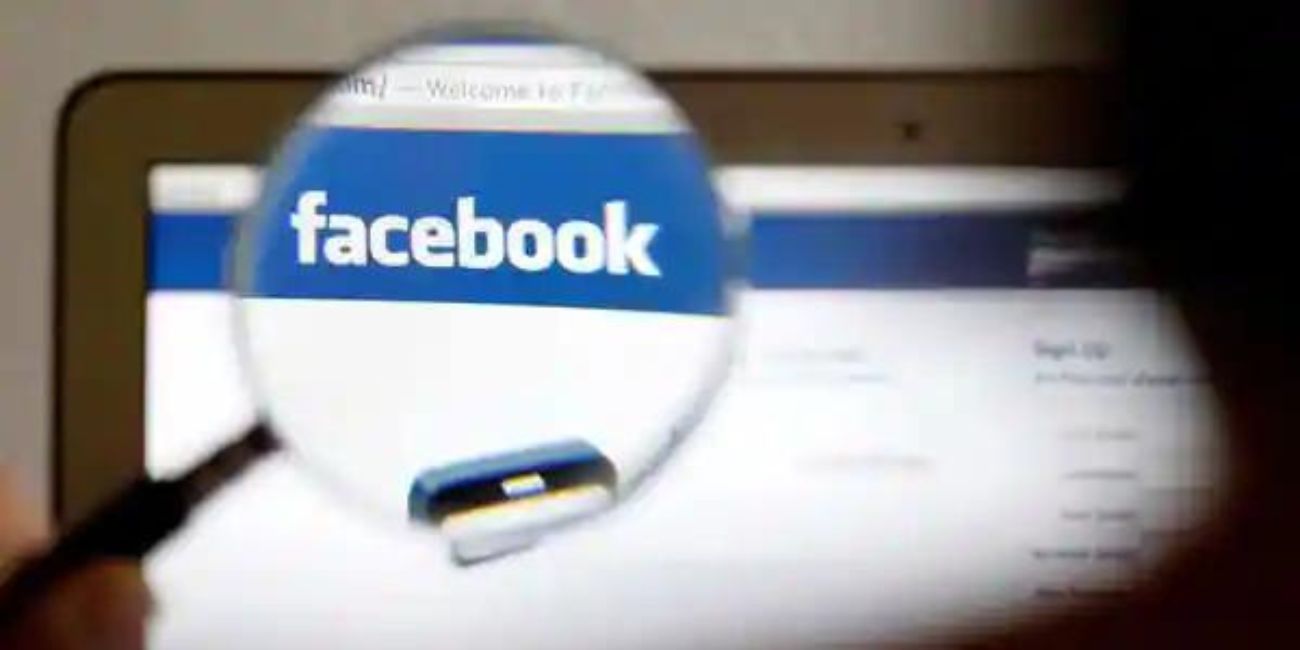 Facebook has quietly announced that it will delete several types of information from user profiles, including addresses, political opinions, sexual preferences, and the “Interested in” field. The modification is effective as of December 1.

Facebook wants you to think differently about its platform these days, as evidenced by the subtle but telling change that social media strategist Matt Navarra noticed. People would happily fill out their profiles for hours in Facebook’s early years. It was a distinct era. Compared to profiles on more recent social media platforms, where a bio rarely contains more than a few sentences and an occasional link, the information on your page played a much larger role on Facebook. Giving your personal information freely has become less enjoyable and carefree after a decade of privacy issues. Some people even enter fictitious information in an attempt to trick the algorithms.

“As part of our efforts to make Facebook easier to navigate and use, we’re removing a handful of profile fields: Interested In, Religious Views, Political Views, and Address,” said Emil Vazquez, a Meta spokesperson. “We’re sending notifications to people who have these fields filled out, letting them know these fields will be removed. This change doesn’t affect anyone’s ability to share this information about themselves elsewhere on Facebook.”

The change is a reflection of Meta’s broader PR initiatives. The tech sector as a whole wants people to understand the difference between “sensitive” data and what you would term “normal” data. In spite of the fact that this adjustment only occurred after researchers discovered severe issues, Meta will tell you that, for instance, neither Facebook nor Instagram use sensitive data for advertising. After breaking the Housing Rights Act by allowing advertisers to use its systems to use those demographics to tailor housing ads, Facebook had to remove what it called sensitive ad targeting categories like race, region, and sexual orientation. This amounted to discrimination against some viewers. In response, advertisers focused on proxies, such as targeting ads based on interest in Jewish holidays rather than a person’s actual ethnicity. Since then, Facebook has eliminated thousands of other categories that serve the same functions.