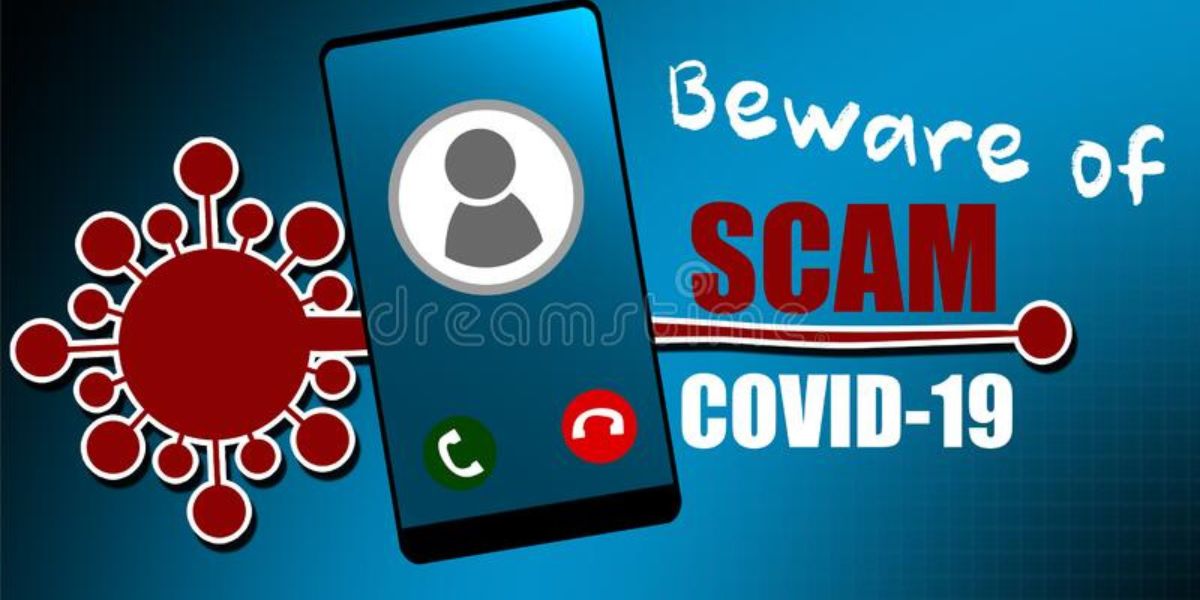 Fake versions of famous Google apps, like Microsoft Translate, Google Translate, and YouTube Music, are laying out Monero mining malware, according to a security research team’s warning to users. 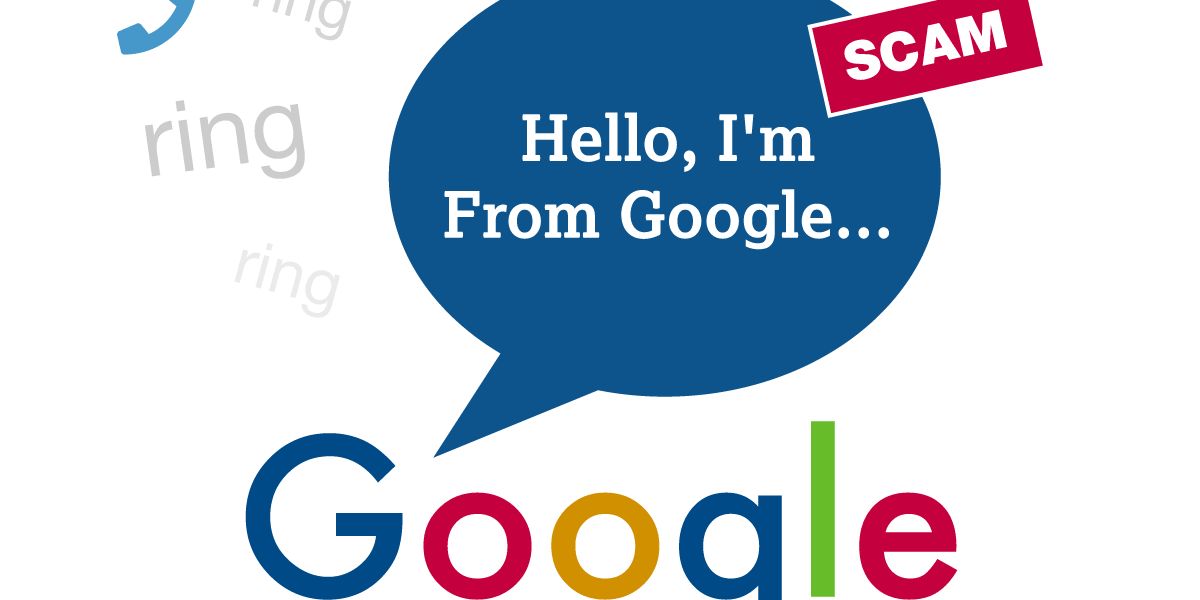 The team identified the Monero mining malware, “Nitrokod,” that infected computers throughout 11 countries since 2019. It explained how the malware uses popular Google apps desktop versions of fake apps like Google Translate, YouTube Music, and Microsoft Translate to attack its users. The fake apps are available on various software download websites, like Softpedia and Uptodown, for free.

The research team explained their findings from a study conducted on the Google Translate fake desktop app, saying, “Most of the programs Nitrokod offers are popular software that do not have an official desktop version. For example, the most popular Nitrokod program is the Google Translate desktop application. Unfortunately, Google has not released an official desktop version, making the attackers’ version very appealing.” 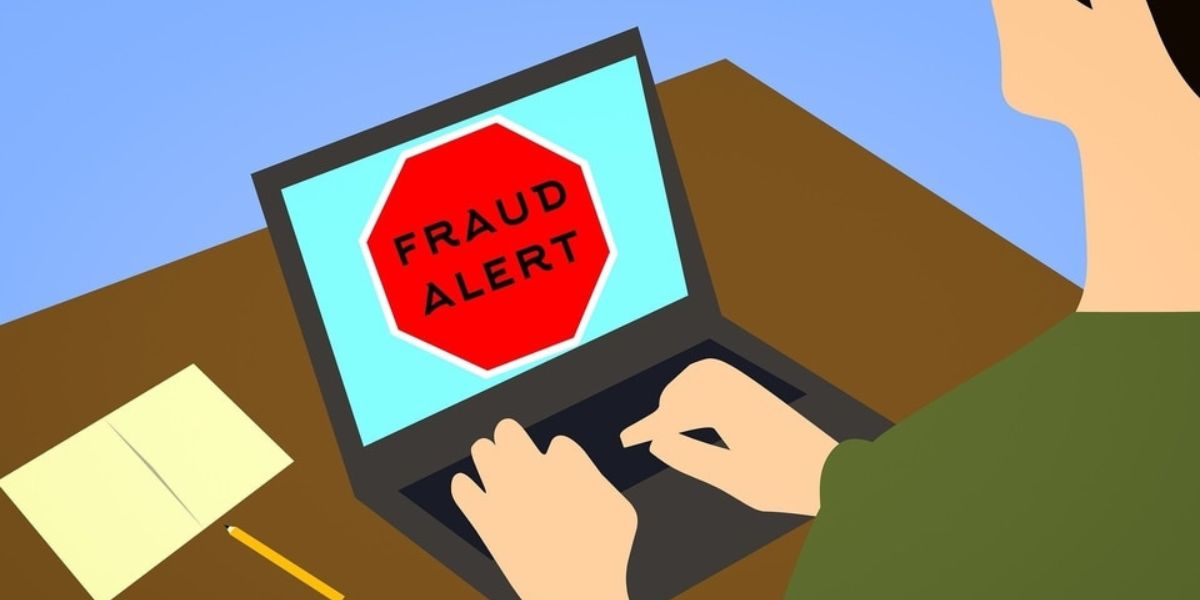 It further stated that the malware campaign’s operational methods help it stay out of sight. For example, instead of starting an attack immediately after its download, the malware sticks to the scheduled task mechanism to install itself for many days and then delete the signs of its installation. Interestingly, the hackers design these fake apps from the original source’s official web pages, utilizing a Chromium-based framework that lets them spread functional programs.

Check Point reports that about one hundred thousand victims throughout Israel, Germany, the United Kingdom, the United States, Sri Lanka, Greece, Turkey, Mongolia, Cyprus, Poland, and Australia have been infected by mining Monero (XMR) with their CPU.