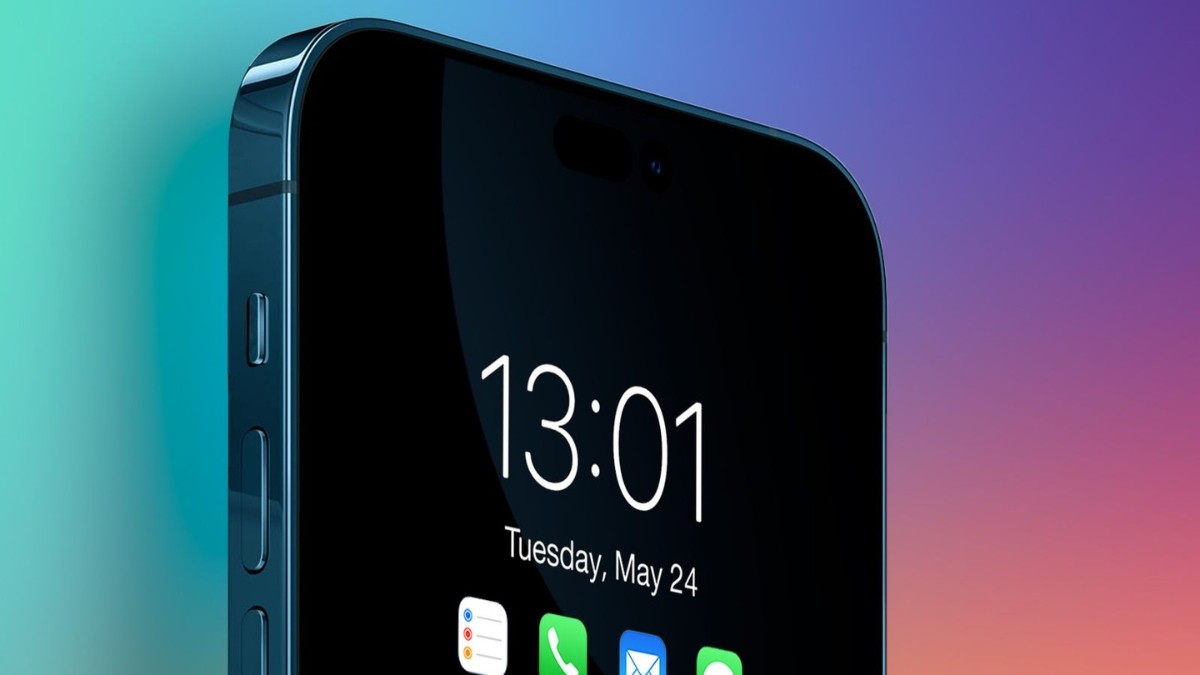 This is quite a surprise as last fall when the iPhone 14 Pro Max was launched, it took the top spot for the fastest download speeds in multiple studies and beat out competitors like Samsung’s Galaxy S22 smartphones. The Ookla report is based on a comparison of the major US carriers when it comes to download and upload speeds, consistency, availability, and more. It also looks at how the most popular smartphones in the US stacked up in Q4 for download/upload speed and latency.

Interestingly, Samsung smartphones also took the overall lead for fastest median download speeds compared to all iPhones by about 7 Mbps. This is surprising as well considering the iPhone 14 Pro Max was the fastest device in multiple studies last fall when it was launched. 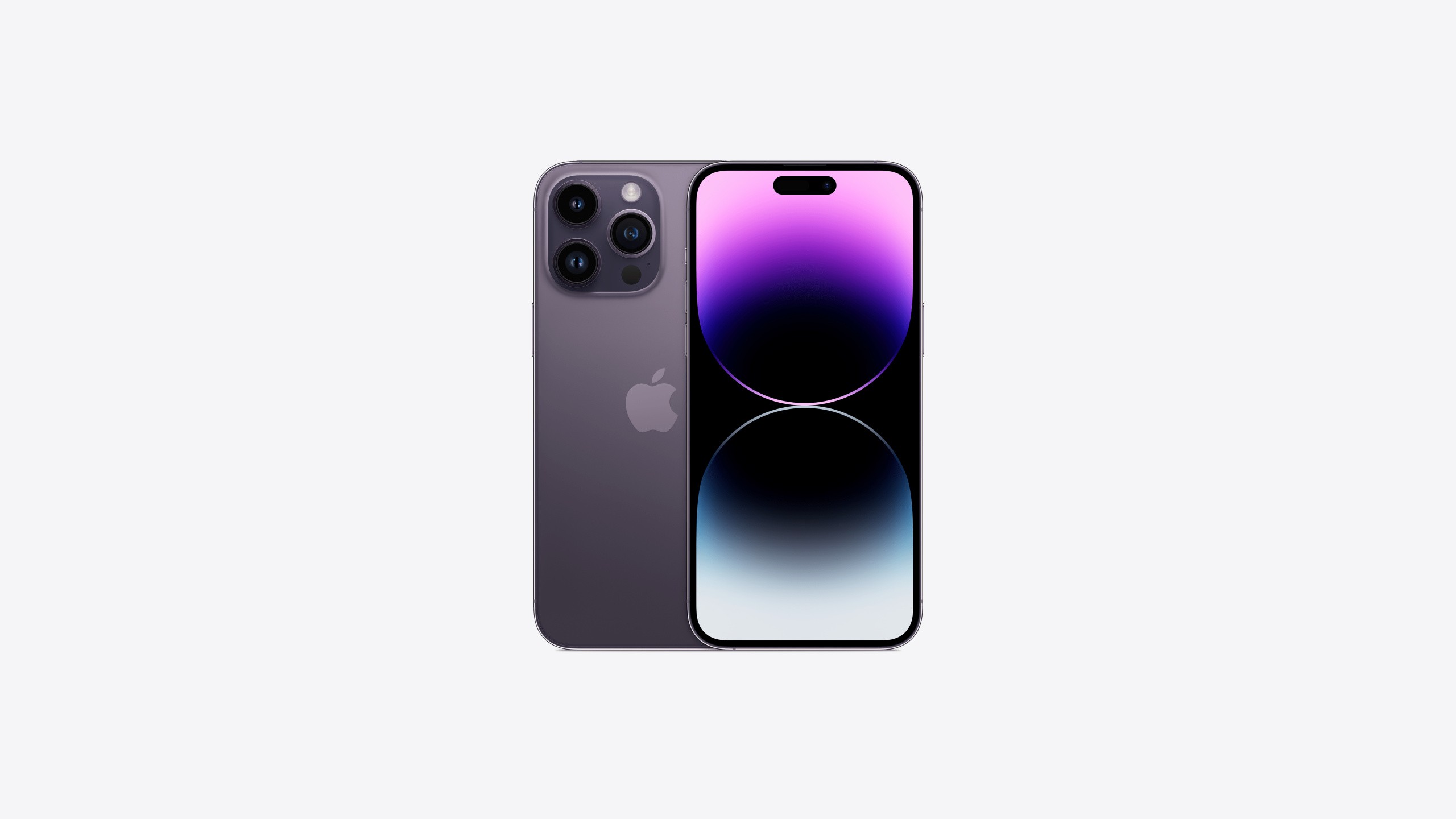 One possible explanation for the iPhone 14 Pro Max’s loss of the crown could be that more 14 Pro Max smartphones made it into the hands of customers in areas with slower carrier coverage. Upon its release, it’s possible that a larger percentage of iPhone 14 Pro Max users were concentrated in urban areas, which may have temporarily inflated the device’s download speeds during the third quarter, before leveling off in the fourth quarter. This is just a theory, but it is possible that as more 14 Pro Max devices were sold and used in areas with weaker network coverage, the average download speed decreased.

Despite the temporary fluctuation in download speeds, Ookla’s tests indicate that all of the top smartphones from leading manufacturers like Apple, Samsung, and Google continue to provide robust download speeds, with median performance ranging between 125 and 147 Mbps. This means that consumers can still expect to have a great experience when it comes to download speeds on any of these devices. It is also worth noting that download speed is not the only important factor when it comes to a device’s performance, and other factors such as camera quality, battery life, and design should also be considered.

In conclusion, the latest Ookla report shows that the iPhone 14 Pro Max has lost its fastest download speed crown to the Samsung Galaxy Z Fold4 and Google’s Pixel 7 Pro. However, it’s important to remember that download speed is just one aspect of a device’s performance and all the top smartphones from Apple, Samsung and Google are still offering strong download speeds.