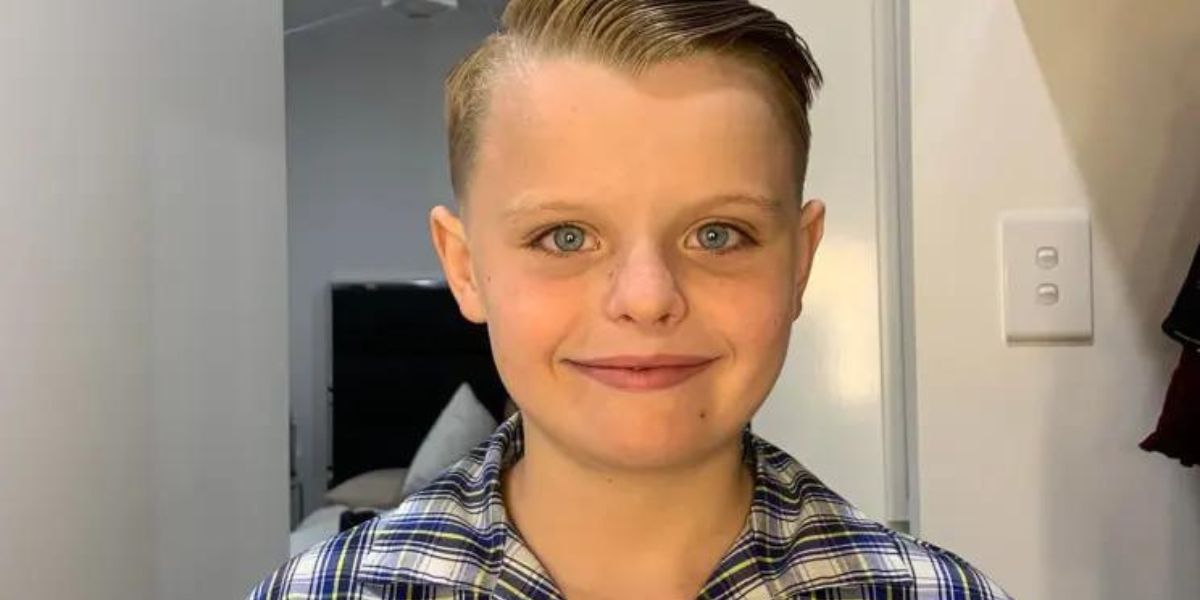 Authorities accused the father of an Australian boy who died from a snakebite last year with manslaughter for allegedly failing to act on the injury until it was too late.

On November 20, 2021, few hours after being bitten by the reptile at a friend’s house near Murgon, Queensland, News.com.au reported that 11-year-old Tristan Frahm passed away.

Operation Uniform Weave, a year-long inquiry into the incident, later found that Tristan begged his father Kerrod Frahm, 31, for assistance as his symptoms grew worse, only to be ignored. Later, he was discovered lifeless in front of the family’s house.

Frahm was scheduled to appear in the Murgon Magistrates Court on December 6 after being charged with manslaughter on a formal basis on Monday night.

According to the Australian Criminal Law Group, Frahm could receive a sentence of up to 25 years in prison if found guilty.

Shortly after Tristan’s passing, a relative named Gemma Thorley paid tribute to the blond boy on Facebook, referring to him as a “little hero.”