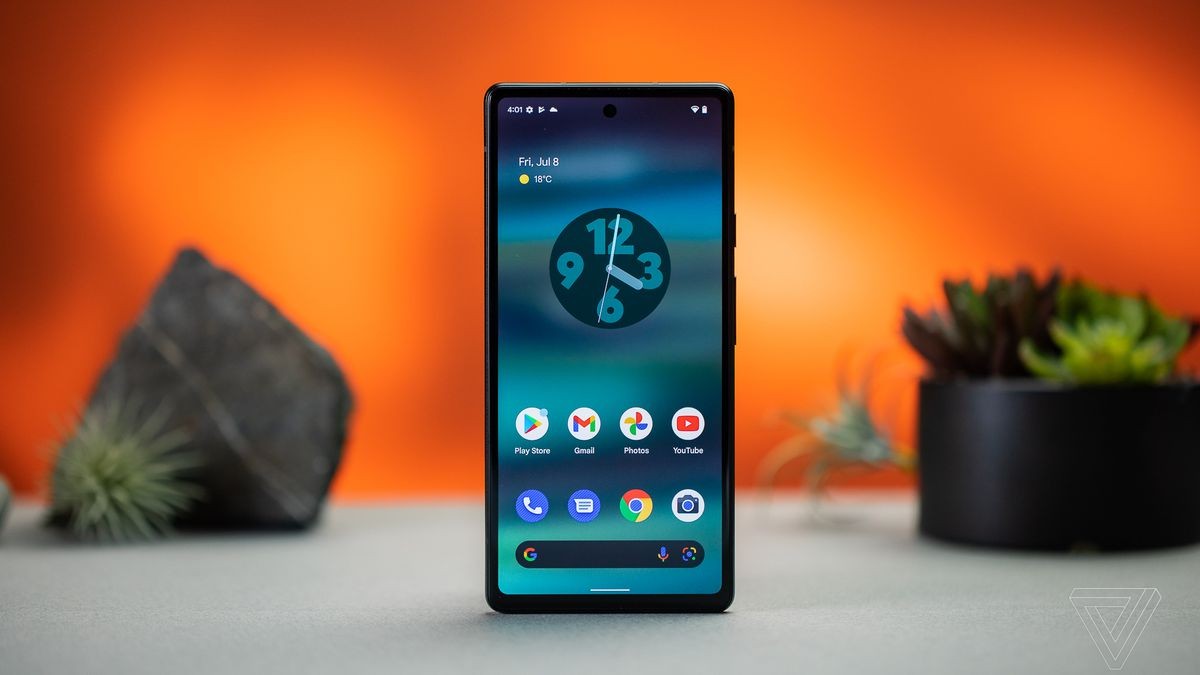 The launch of the Google Pixel 6a is just around the corner, and reports are running wild that the phone’s fingerprint sensor has issues. With the official release date set to July 28, many reviewers got Google’s new budget phone for an early review. But, some reported that the Pixel 6a’s fingerprint scanner recognizes unregistered fingers.

Fingerprint scanner in Pixel 6a

Google used a different fingerprint sensor in the Pixel 6a than its last year’s flagships. As a result, the company claimed it’s “speedier” than before. However, many reviewers reported that the sensor’s issue jeopardizes the phone’s security.

Furthermore, the YouTube channels Geekyranjit and Beebom were the ones to uncover the issue in the Pixel 6a. Geekyranjit showed in his video that even after registering only his right hand’s thumb for the fingerprint scanner, the phone unlocked even with this left-hand thumb. And to prove the unreliability of 6a’s scanner, he demonstrated unlocking the Nothing Phone 1. And as per the video, the latter did not open with the YouTuber’s unregistered finger. Unfortunately, the video by Beebom shows that the Pixel 6a was unlocked by several people, although the phone had only two of them registered.

Thus, customers are worried about the security risk posed by a faulty fingerprint sensor. On the other hand, Google has not yet responded to these claims. Of course, the issue might be similar to the one the company faced with Pixel 6’s fingerprint scanner. In that case, using screen protectors was the primary cause of the problem, Google claimed. And to resolve the issue, the company recommended using specific screen protectors from particular brands. In addition, Google also rolled out software updates to iron out the problem. 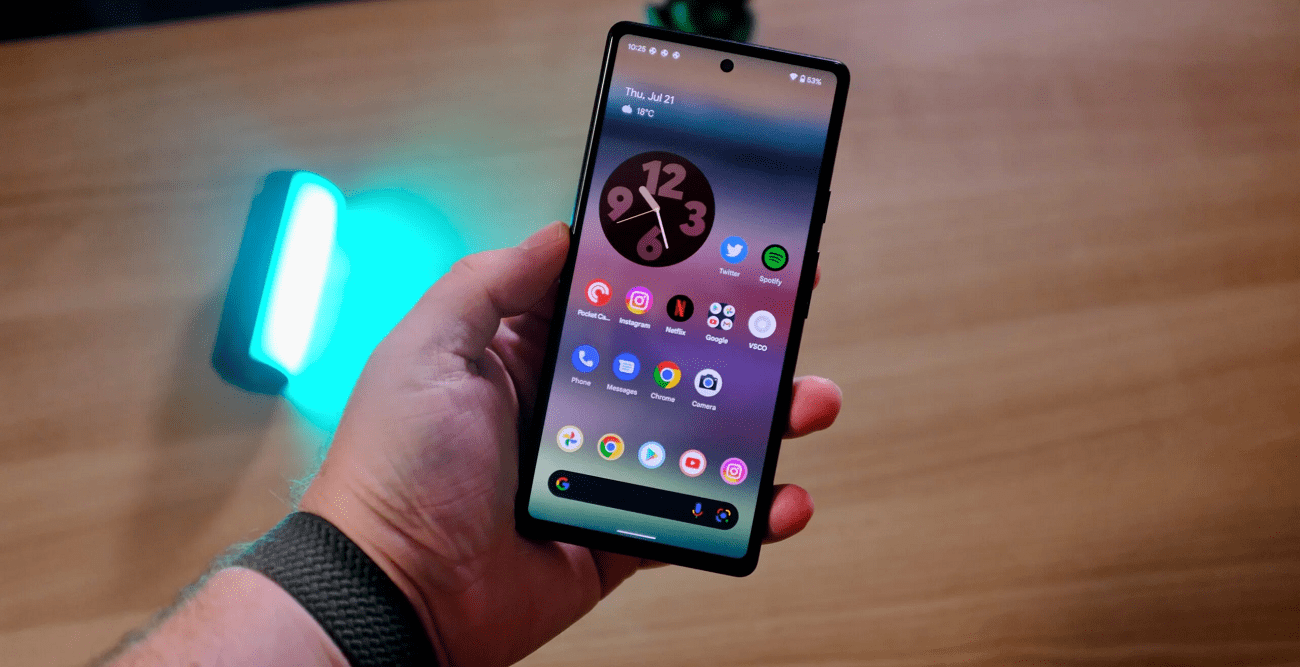 However, as seen in the review videos, none of the devices has a screen protector. So, the issue might be due to other reasons too. In any case, the Pixel 6a could easily become one of the best budget Android phones, priced under $500, in 2022. But, the latest security issue might hamper its success.