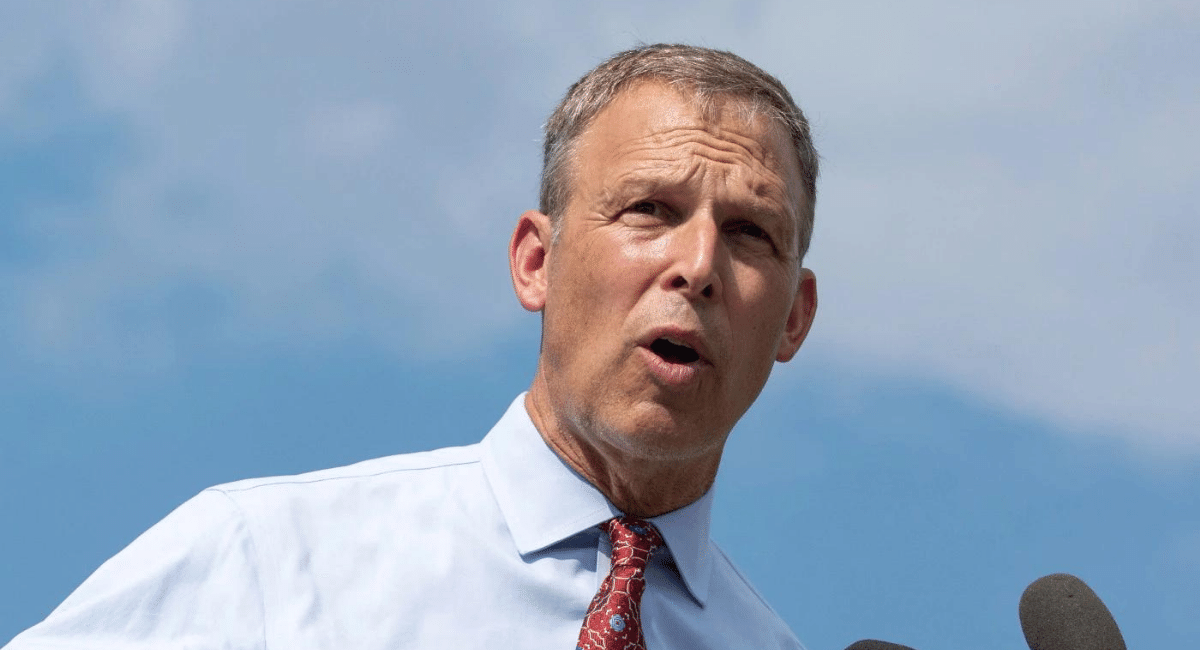 Perry stated, “This morning, while traveling with my family, 3 FBI agents visited me and seized my cell phone,”

The search is in connection to an investigation being conducted by the Department of Justice relating to the 2021 attack on the US capital. Perry has not commented as to why his phone was seized. The Justice Department’s spokespeople have not commented either.

They are investigating Jeffrey Clark, a former official in the Justice Department, as it is examining the department’s role in assisting Donald Trump, the former president of the US in blocking the election results. Perry and Clark are closely linked as they are under the scrutiny of the federal investigators. 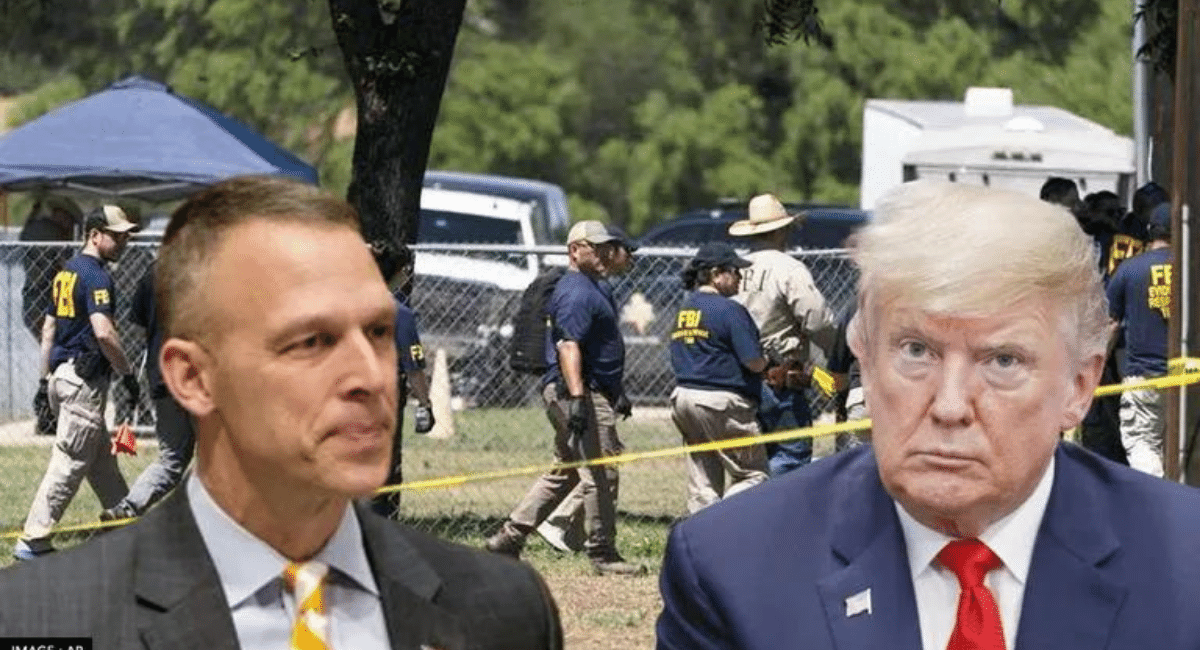 Perry’s home was searched early this summer by the law enforcement officials. The search warrant issued to Perry showed that the inspector general’s lab in Northern Virginia could conduct a forensic examination on the phone that had been seized.

However, the inclusion of the inspector general in this case is quite unusual as the matters are investigated by the officers of the justice department only. Perry has never worked in the department even after being a congressman for five terms. 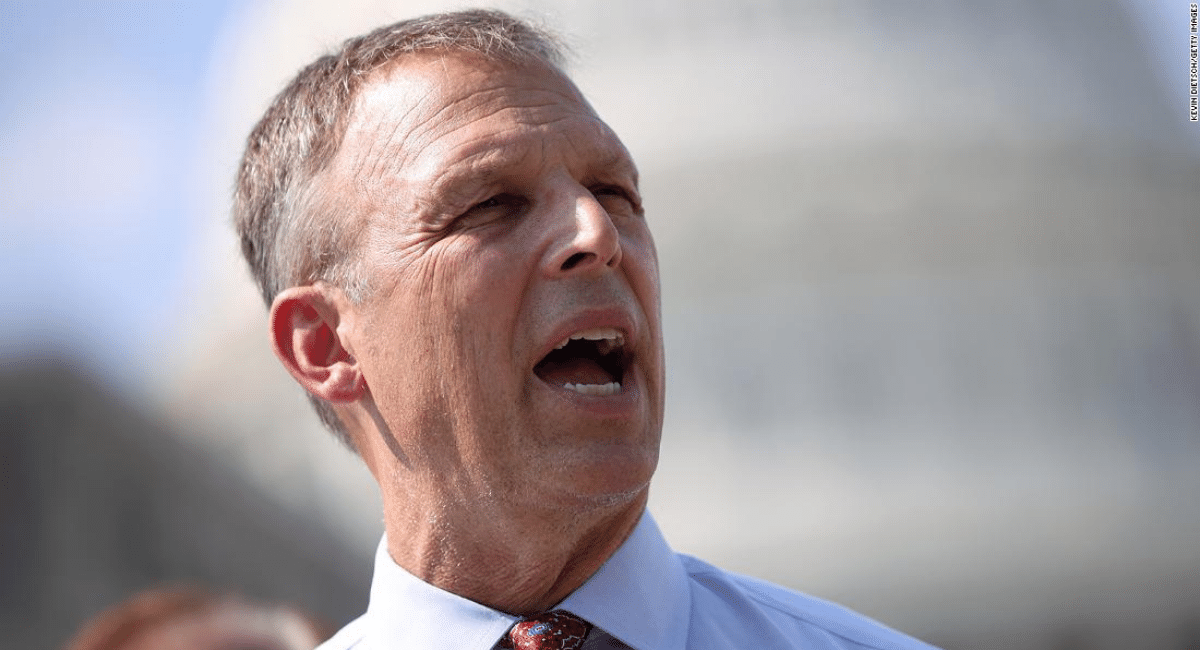 The inspector general was the one who did the forensics and other investigations of Clark and John Eastman, an attorney. Perry and other republicans condemned federal law enforcement for searching a working congressman’s communication. However, his privacy may be protected under the constitution given his legislative work. According to some sources, Perry’s phone was scanned and handed back as soon as this was done. The federal authorities will have to go back to the court for a second warrant to access the contents.

Perry, Eastman, and Clark have not been charged with any crime till now making it unclear if this is a conspiracy. According to the sources close to the probe, Prosecutors based in DC in the Justice Department are working on the investigation that is related to Clark and Eastmen with the inspector general’s office.