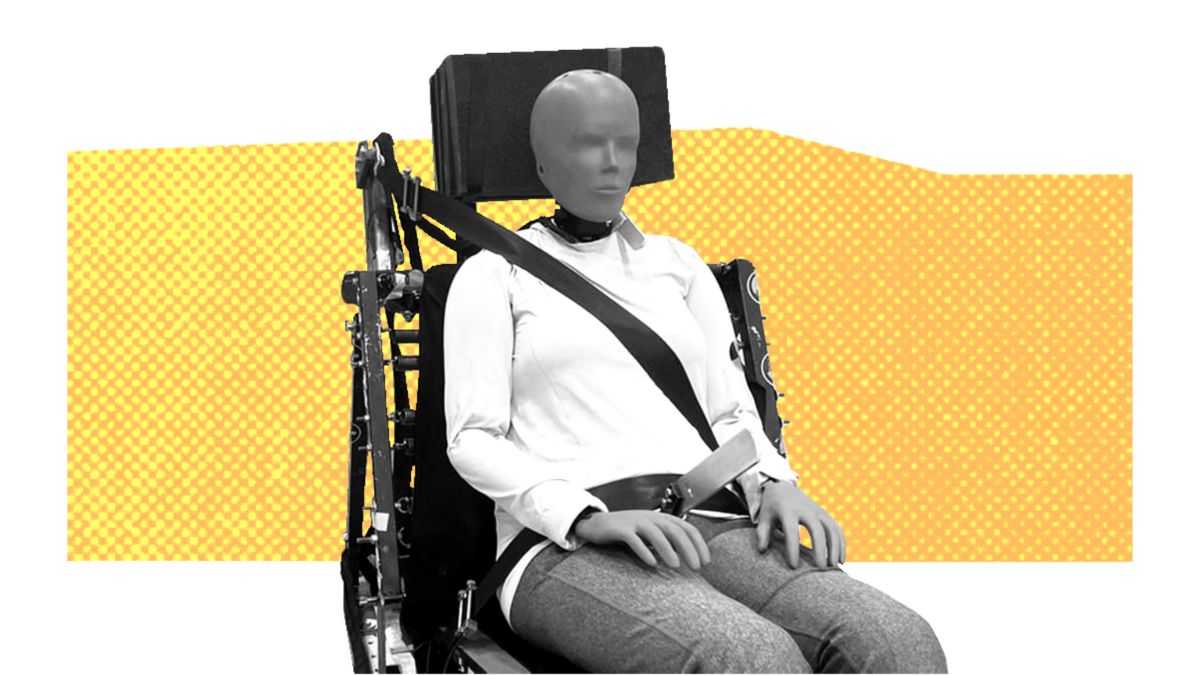 Finally, 73 years after we began using crash test dummies to determine how safe a car is for its occupants, we have a female model to put through its paces. Until now, researchers had been using a scaled-down version of the male test unit, which roughly corresponded to the proportions of a 12-year-old girl.

As a result, more women were injured in car accidents in the real world. Moreover, despite accounting for roughly half of all people accidents involving, women account for a much higher percentage of those injured in collisions.

Currently, there is no legal necessity for such tests to be performed on anyone other than the