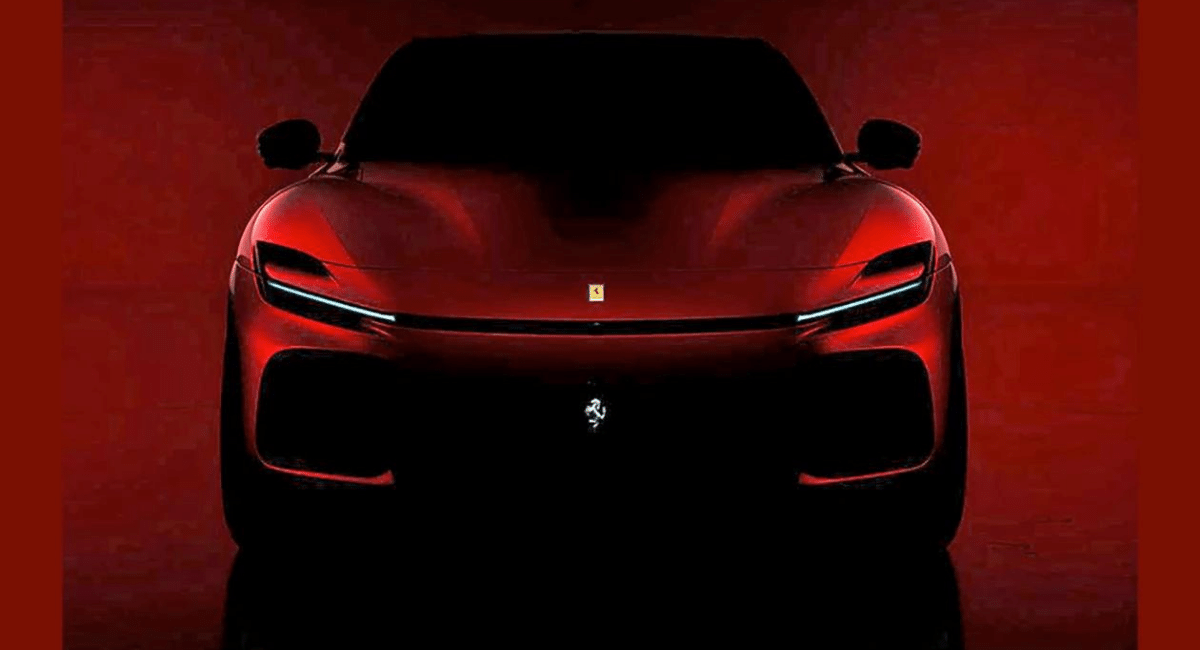 Ferrari’s Purosangue, which boasts 715 horsepower from its magnificent 6.5-liter naturally-aspirated V12, is finally entering the SUV market. With the launch of the Pursonque SUV, Ferrari joins the ranks of top-tier automakers. The storied Italian brand will finally have something to challenge the Lamborghini Urus and Aston Martin DBX. Official teases, and spy shots were released after months of waiting. Ferrari launched the Purosangue (715 HP) via social media and the internet. 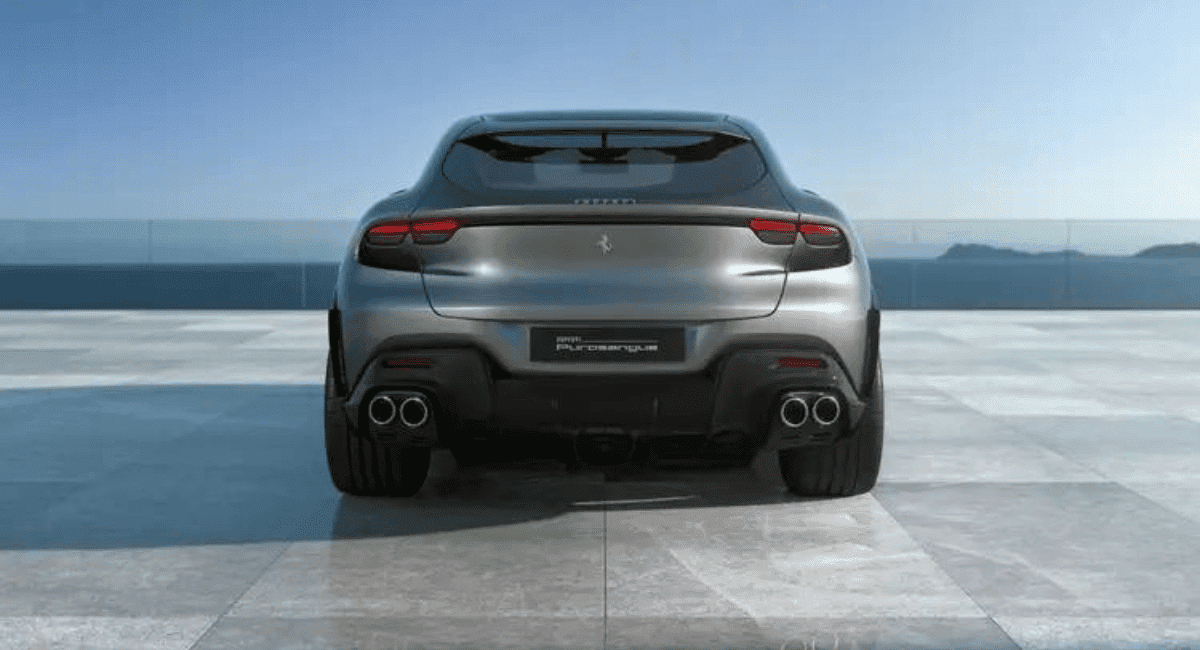 There are no surprises for Ferrari’s first SUV. Ferrari informed enthusiasts in May that the Purosangue, Italian for thoroughbred, will be powered by a V12. Official rollout does not offer any other information. Rumors about a hybrid powerplant are just that, rumors. This Ferrari’s 715 horsepower will be the most powerful gas-powered production SUV. The 6.5-liter engine promises a time of 3.3 seconds to reach 0-62 mph and a top speed of 193 mph.

Because the Purosangue was an SUV, Ferrari gave it an all-wheel drive. The Purosangue is also the successor to Ferrari’s first AWD car, the Ferrari FF grand tourer. As a result, Purosangue’s mechanical layout is predictable. However, the suicide doors of the SUV are not. 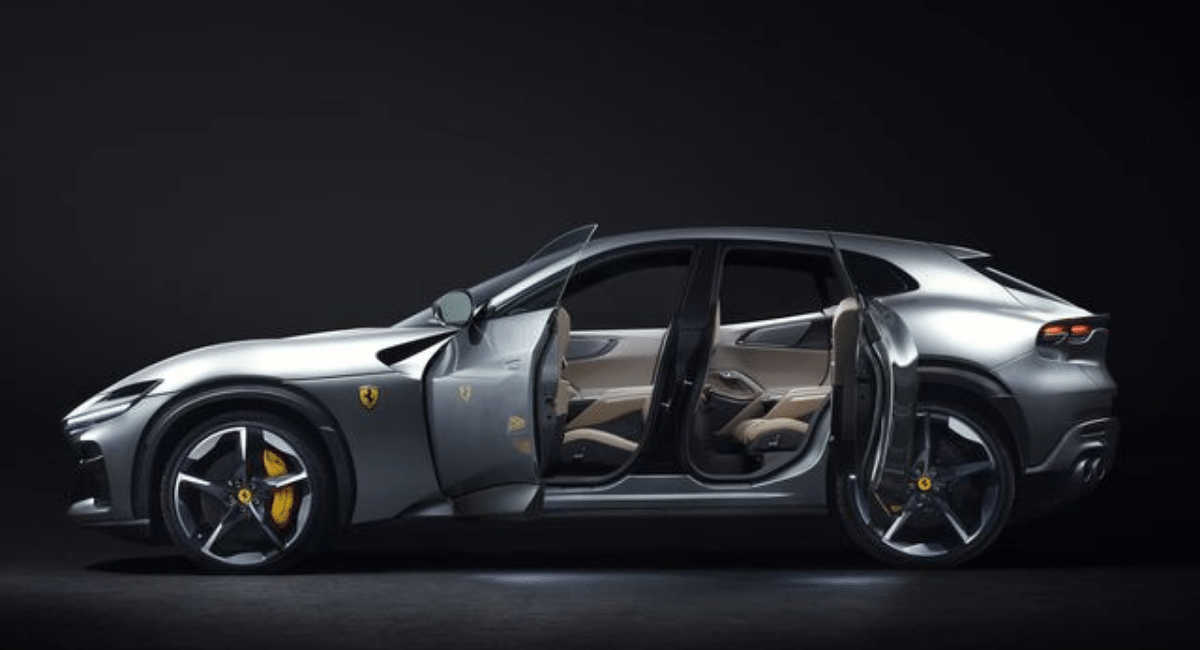 No information on delivery or pricing is available at the time of writing.
Keep The Purists Happy sort Of Via Ferrari. A social media review found many comments similar to “Enzo is rolling in his grave” when discussing the launch of the Ferrari SUV. However, various opinions and much Ferrarista support the arrival of a more practical Ferrari SUV from Maranello.

The automaker promises that the Purosangue will not overtake the Ferrari stable. Benedetto Vigna, CEO of the company, stated that the SUV would not exceed 20% of the total annual production of the automaker. This move is intended to please Ferrari purists, mainly since the Urus has made. Lamborghini an SUV company. According to company data, 521 of the 8,405 Lamborghini vehicles produced in 2021 were the Urus SUV. This is about 60%.