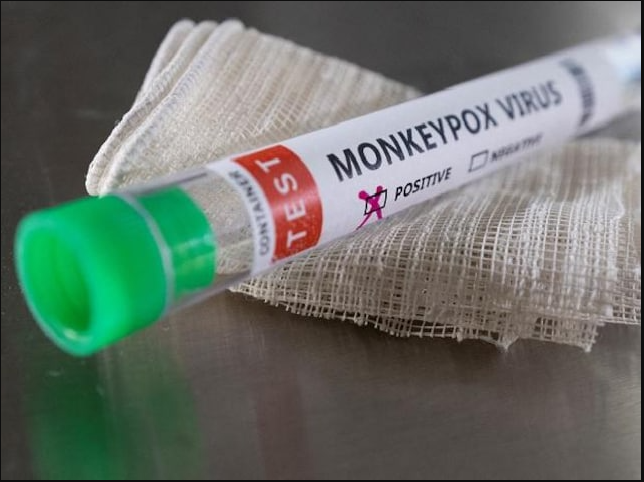 The first documented death from the virus in the US has been linked to monkeypox, according to the county Department of Public Health on Monday. The victim was a resident of Los Angeles County.

The individual had a very compromised immune system and had been hospitalized, according to the agency and the US Centers for Disease Control and Prevention, who also confirmed the connection. The department stated in a news release that no other information will be released.

“Persons severely immunocompromised who suspect they have monkeypox are encouraged to seek medical care and treatment early and remain under the care of a provider during their illness,” the news release says.

Dr. William Schaffner, a professor in the Division of Infectious Diseases at Vanderbilt University Medical Center, told CNN in an email that the person’s “impaired immune system could not control the virus once it entered his body, the virus multiplied in an uncontained fashion and it likely spread to several organ systems, causing their malfunction.” 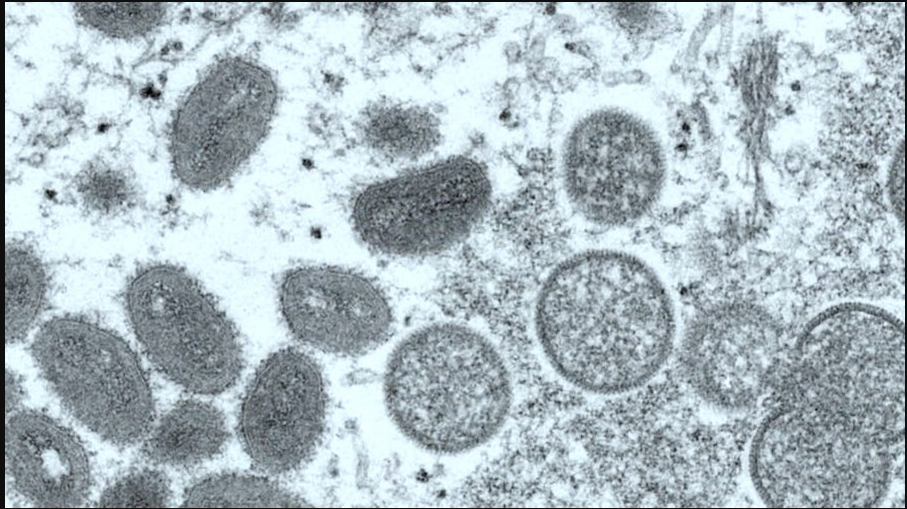 Monkeypox deaths are exceedingly rare and frequently affect infants, expectant mothers, and persons with compromised immune systems, such as those with HIV. Monkeypox caused a person to pass away in Harris County, Texas, last month, although the virus’ involvement in that death has not been established.
According to CDC data, there have been nearly 22,000 cases of monkeypox registered in the US this year as of Monday. California has 4,300 cases, which is the most.

Globally in this outbreak, there have been almost 58,000 cases and 18 confirmed deaths, according to CDC data, which does not yet include the US death.
Trends in monkeypox cases appear to be leveling off, health officials say, but that shouldn’t lead to complacency.
“We’re continuing to see a downward trend in Europe,” World Health Organization Director-General Tedros Adhanom Ghebreyesus said last week. “While reported cases from the Americas also declined last week, it’s harder to draw firm conclusions about the epidemic in that region. Some countries in the Americas continue to report an increasing number of cases, and in some, there is likely to be underreported due to stigma and discrimination or a lack of information for those who need it most.
“A downward trend can be the most dangerous time if it opens the door to complacency,” he warned.