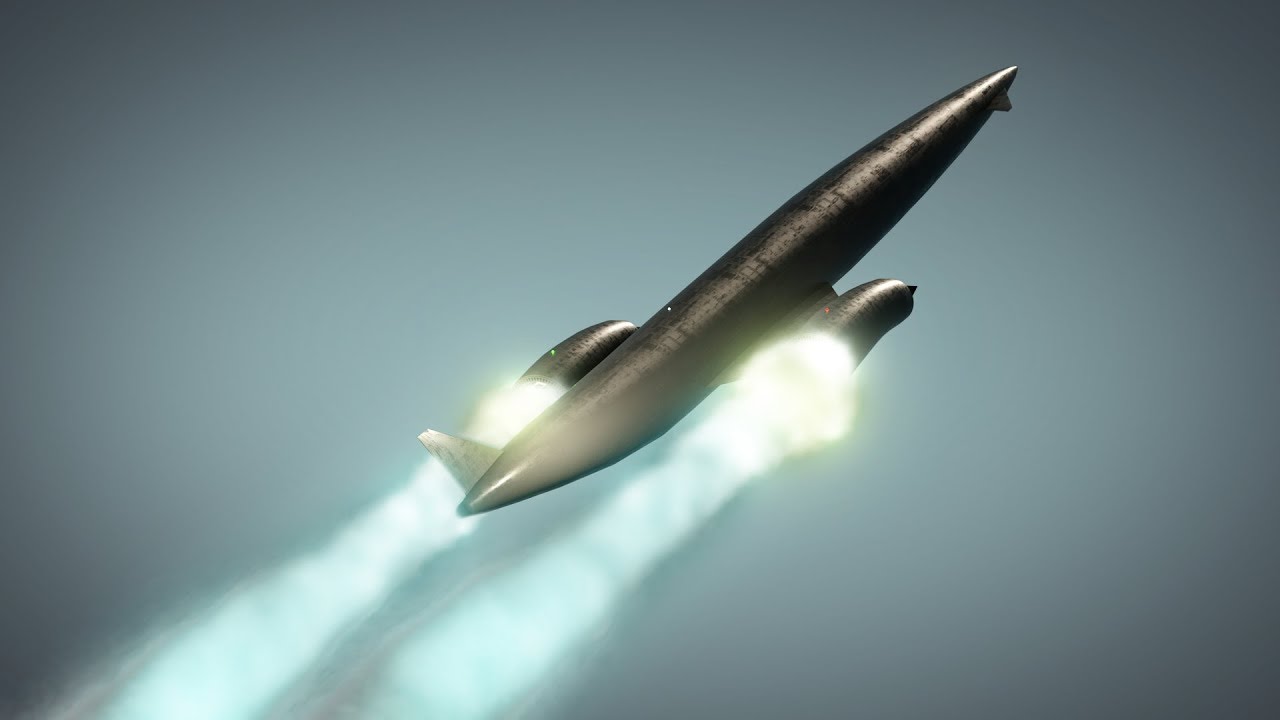 Scientists are like that: they give the public the coolest possible explanation, then act like nerds and publish a paper years later saying something much more mundane. As is the case with the first object to enter our solar system from another location. Scientists are still debating what the mysterious object, dubbed “Oumuamua,” could be, and the coolest possible explanation — an alien spacecraft — is still very much in play.

Oumuamua, which means “messenger” in Hawaiian, was first spotted streaking across the lenses of a high-powered island-based observatory in 2017. Oumuamua was clearly from outside the solar system based on its speed and trajectory, and it quickly spat back out. 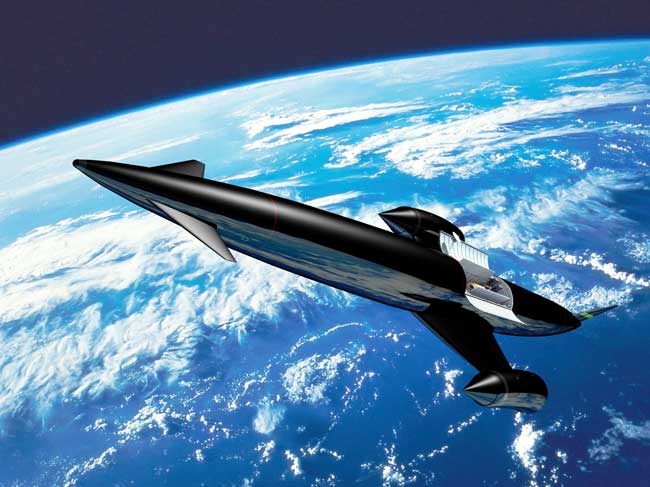 This gave scientists almost no time to study Oumuamua. Researchers were ecstatic to be the first to notice an object from outside the solar system passing through our neighborhood. Due to the lack of a coma — the halo of dust, gas, and steam that envelops a comet’s core — it was initially classified as an asteroid.

But that also didn’t seem quite right. For the past five years, astronomers have attempted to better define Oumuamua using the limited information available, but have stopped short of declaring definitively that it is this or that. Is it possible that it’s something more? A kind of intelligent design craft? 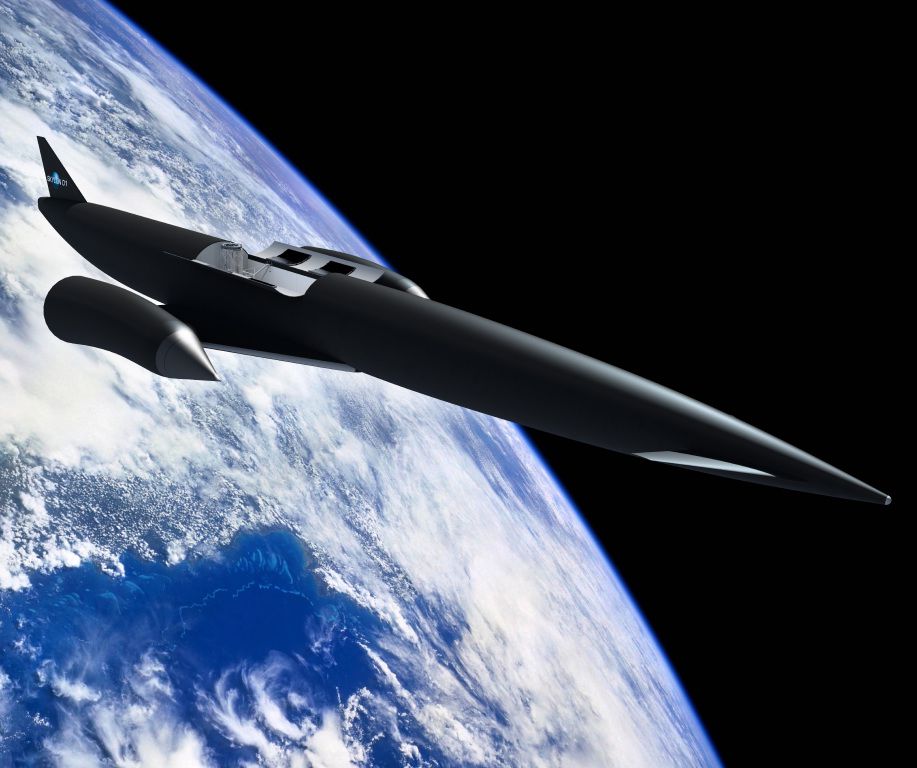 A new study published Wednesday in Astronomy and Astrophysics by Chinese researchers dismisses the possibility that Oumuamua is a ship because the luminosity of its bright periods is insufficient to indicate photon light-sail propulsion.

For one thing, while we on Earth consider light sails — sails that capture photons to propel spacecraft similarly to a sailing ship — to be cutting-edge sci-fi technology that has only recently been used in Earth-bound space explorations, aliens capable of traveling between star systems are likely to have something a little more advanced. Furthermore, Oumuamua appeared to use our sun to rocket out of our solar system just as efficiently as it rocketed in.