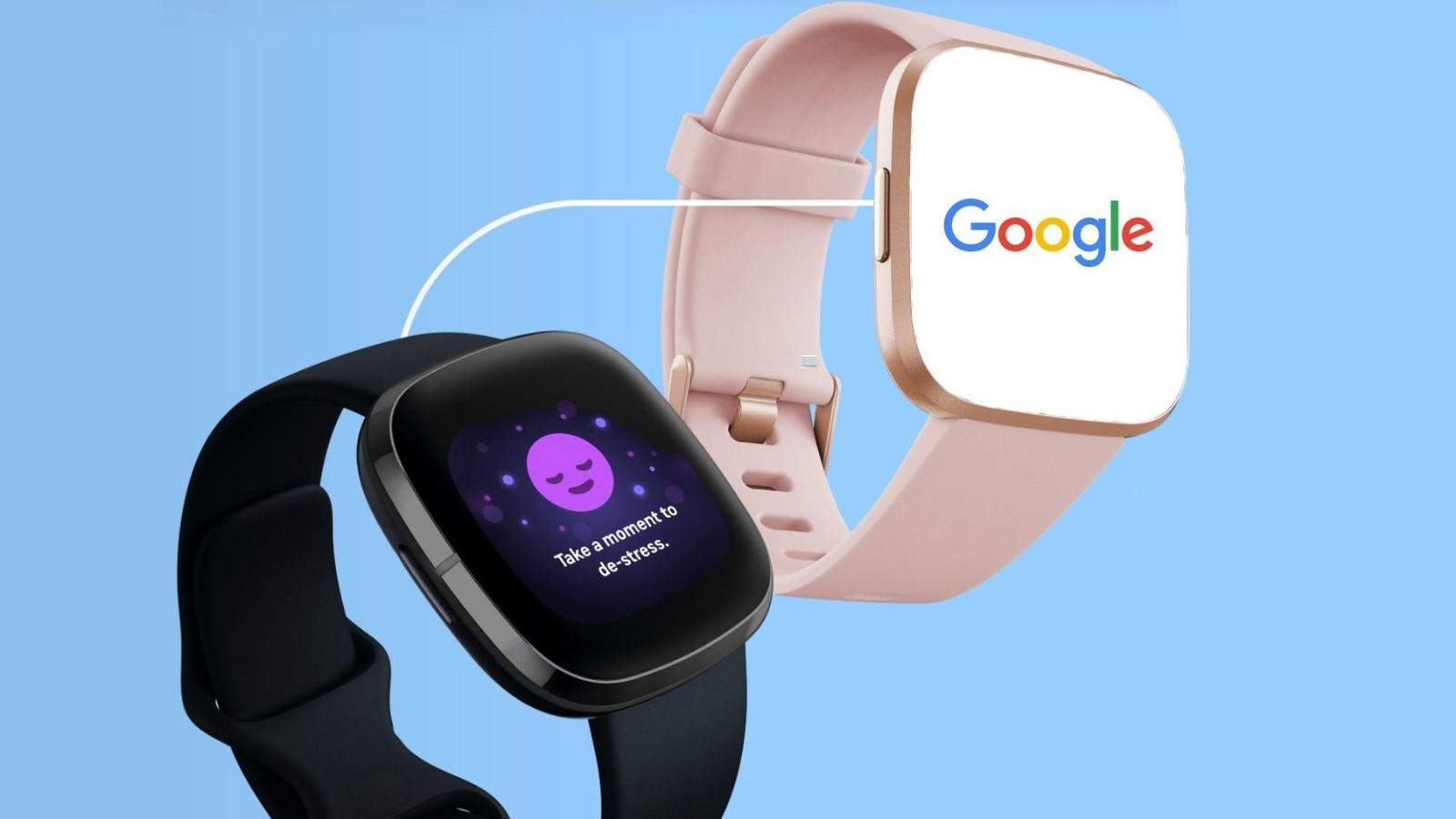 The Fitbit blog primarily features lists and guidelines for fitness and wellbeing, but a recent entry discusses what to anticipate from the company over the coming years now that it is firmly a part of the Google family of businesses.

“Now that our expertise in health and fitness is backed by Google’s innovation in AI, software, and hardware, we know there will be changes in the future,” the post — credited simply to Fitbit Staff”, reads.

The most intriguing developments, though, are still in the early stages of study, not what you might anticipate seeing on a hypothetical Fitbit Charge 6, Versa 5, or smart ring.

“We’re continuing to drive research around new sources and experiences, and are using Google’s work on artificial intelligence and leading technologies to develop more advanced features that can help with serious health conditions,” the post explains, highlighting the addition of Irregular Heart Rhythm Notifications.

“And now that we’re combining our machine learning with Google’s, we’re able to do even more — like delivering Fitbit’s most accurate heart rate tracking yet on the new Pixel Watch.”

Currently, Fitbit claims that being owned by Google makes it possible for products to be more competitively priced, which is a benefit to its goal of “democratizing health and fitness”.

“One of our key focus areas is continuing to develop high-quality wearables that cost less — like Inspire 3, which we launched in August,” the company writes.

However, it’s important to keep in mind that, at $99, the Fitbit Inspire 3 is not the most budget option on our list of the best inexpensive fitness trackers; in fact, its closest alternatives start at a price that is one-fourth as much.

Wider availability is another aspect of accessibility, and Fitbit has goals in this area as well. The post states that Fitbit “will be available on more devices as we move forward, including connected home devices, TVs, and phones.”

This article once again emphasizes the future Chromecast functionality for casting your workouts. Although Protocol has previously projected that real-time heart rate and calorie data will display with big-screen exercises, this signals a stronger interaction with Google TV