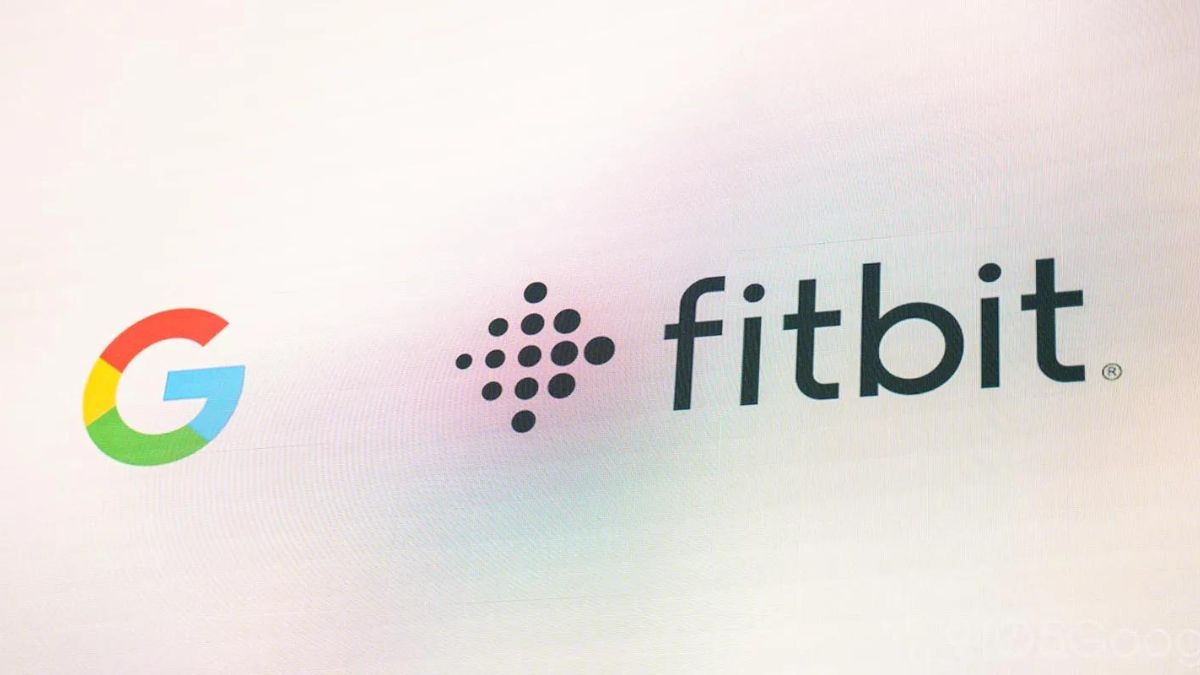 According to reports, Fitbit and Google are trying to create a wearable for children. Two employees acquainted with the device, code-named Project Eleven (a play on the character from Stranger Things), told Business Insider in an exclusive report that it’s intended to “help older kids build good connections with their phones and social media.”

Parents would be able to contact and locate their children via the device’s cellular and GPS connectivity without the use of a phone thanks to the safety features it is packed with. Employees added that Project Eleven was prototyped with and without a screen and that new bands will be given to them each month as part of a subscription service.

The Fitbit team in Australia is developing Project Eleven under the direction of Anil Sabharwal, vice president of special projects. The wearable is slated to debut in 2024, however staff members stated that the timeframe and associated plans are flexible.

Last year, Fitbit was developing a smartphone for children and older adults that would have featured cellular connectivity and a camera, but it was scrapped due to the Google acquisition as well as logistical and technical difficulties. Meta tried to create the Facebook smartwatch, which had a camera, but the project was dropped in June due to budget constraints.

The Ace 3 was the first wearable Fitbit created for children, targeting children aged 6 to 12 and encouraging them to be physically active with the aim of completing 60 daily active minutes and 250 hourly steps. Like the Apple Watch, it also reminded people to get up and walk around after 50 minutes of inactivity.

We sincerely hope that a wearable that aids people in managing their phone and social media usage, let alone kids, enters the market. Kids need to learn how to manage their online and offline lives so they don’t repeat the online mistakes we did when we were their age — and even today, as adults, given the drama on Twitter, Instagram, and other social media platforms in recent years.