Home » News » 5 Killed in a Mass Shooting in North Carolina 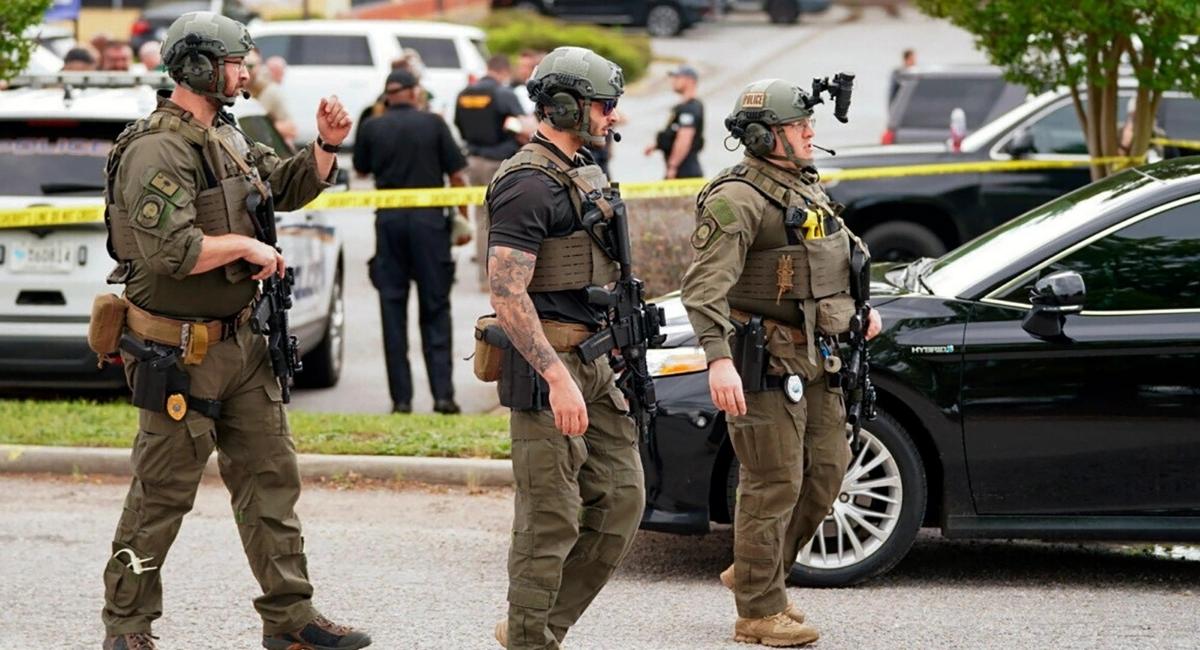 BBC reported that officials revealed that five people including an off-duty police officer died in a mass shooting in Raleigh, North Carolina, leaving several injured. Additionally, police claim they have detained a suspect.

According to the mayor of the city, the shooting took place close to the Neuse River Greenway, a well-liked trail on the outskirts of the state capital.

Furthermore, although a motive has not yet been determined, Raleigh Police Lieutenant Jason Borneo stated that it would “come to bear” in the coming days. 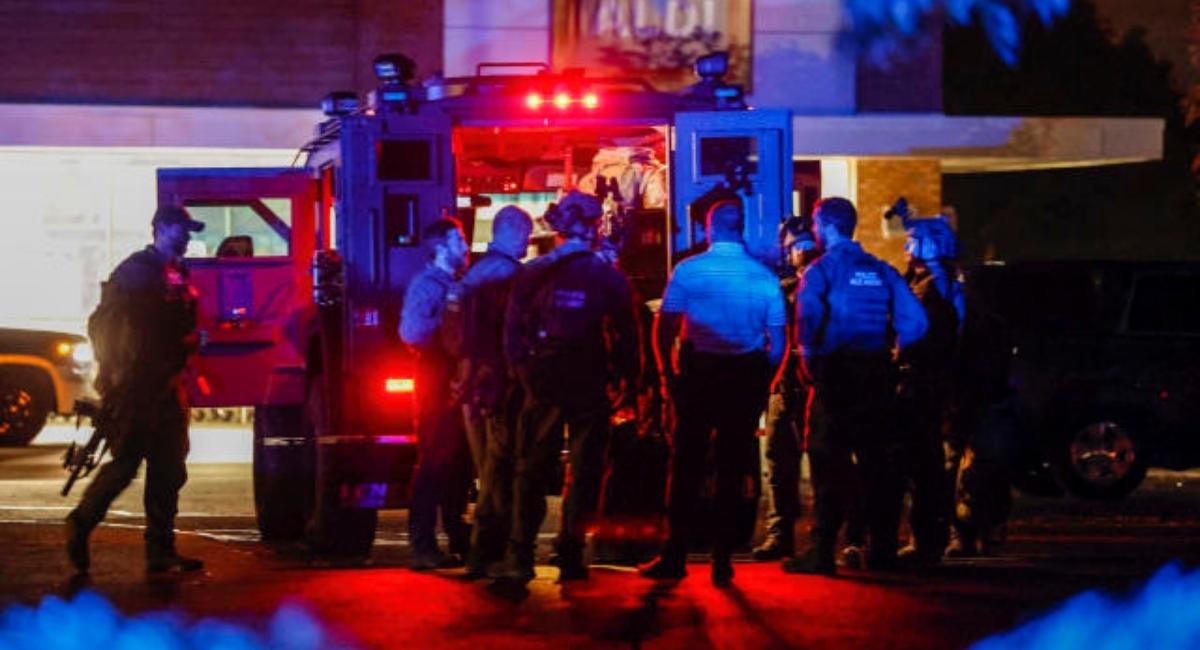 North Carolina Governor Roy Cooper said in a news conference, “Tonight, terror has reached our doorstep. The nightmare of every community has come to Raleigh.”

Further details on the shooting

According to Mayor Mary-Ann Baldwin, the police contained the gunman “in a residence in the area.” Then, Raleigh police tweeted that they arrested the culprit.

Additionally, Borneo disclosed that the police took the shooter, a “white male juvenile,” into custody.

Moreover, the mayor reported that at least two additional people, including a second police officer, were hurt and sent to the hospital. 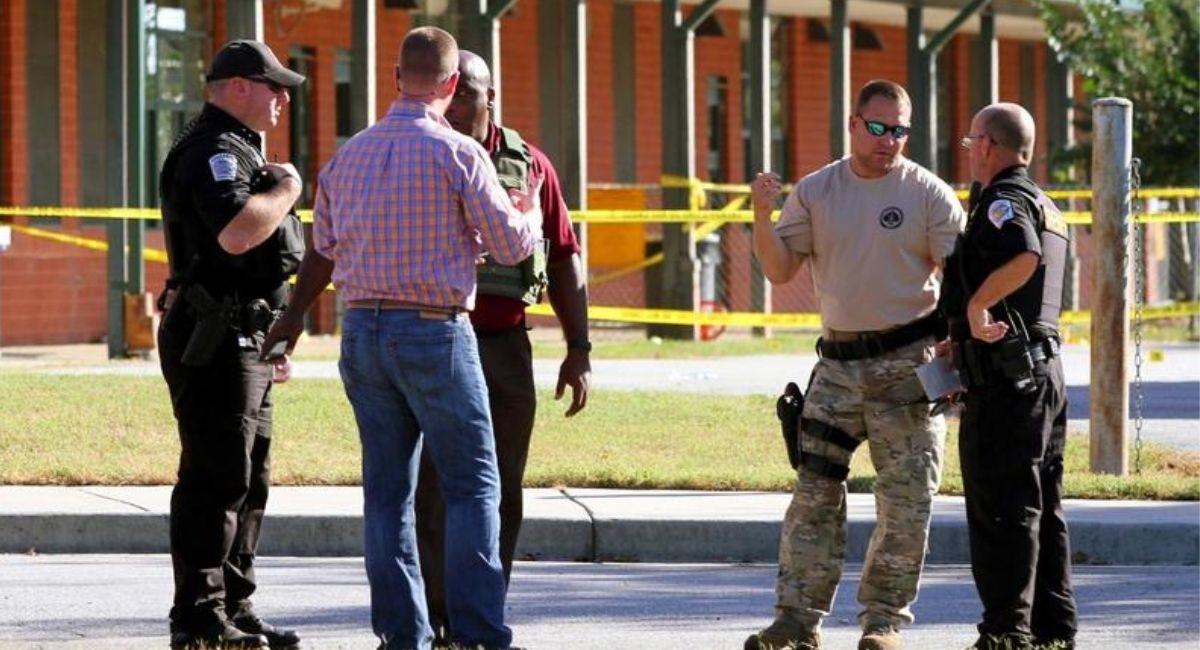 According to Lieutenant Borneo, one victim is in critical condition at the hospital.

On another note, mass shootings are a persistent issue in the US. According to the Gun Violence Archive website, more than 34,000 people died in shootings in the US in 2022, with more than half of those deaths coming from suicide.

Addressing the issue, North Carolina Governor Cooper noted, “We must stop this mindless violence in America. We must address gun violence. We have much to do, and tonight we have much to mourn.”