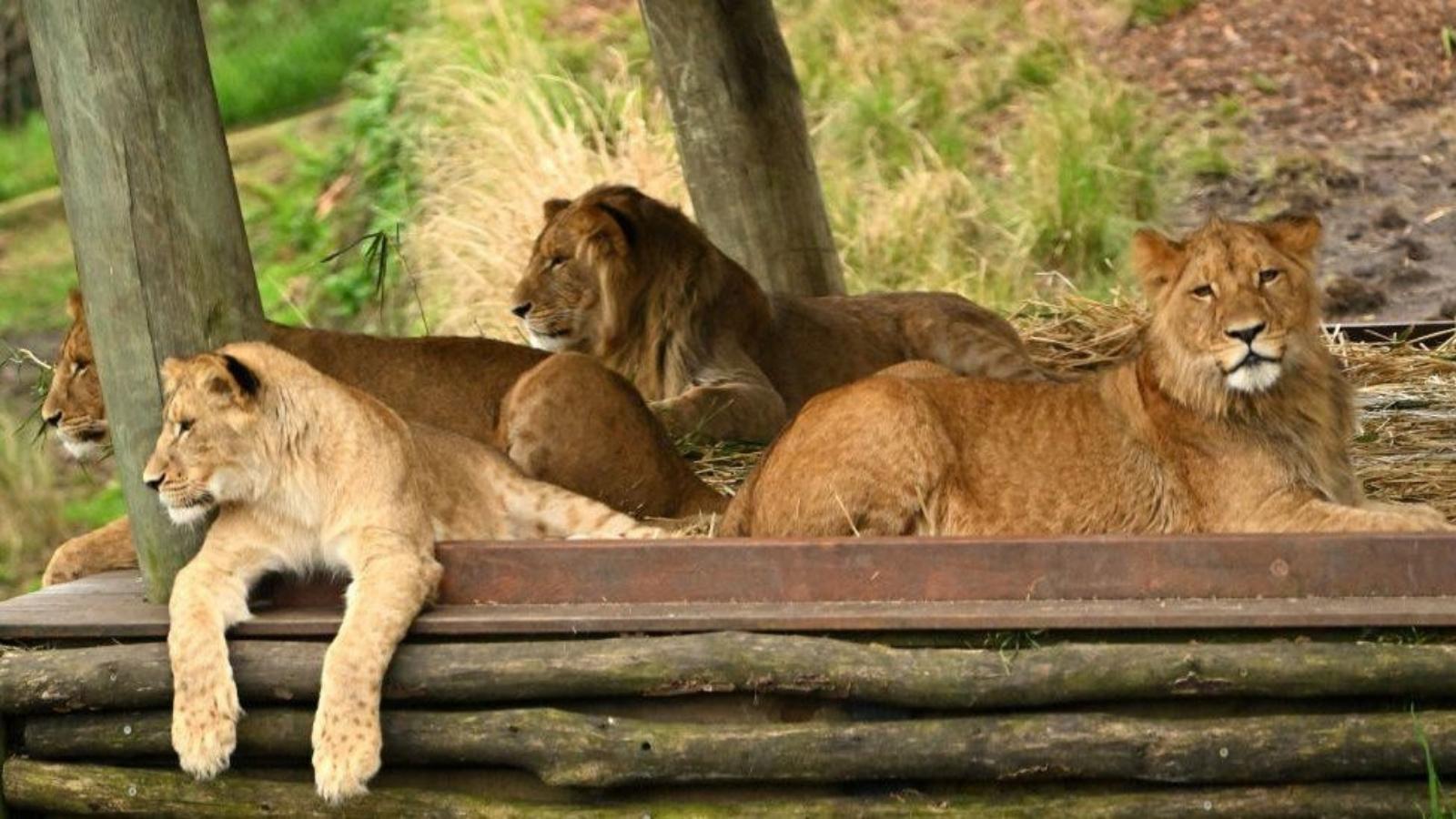 An Australian zoo experienced a momentary emergency after five lions broke out of their enclosure. Additionally, one parent and four cubs were seen outside their enclosure on Wednesday at 6:30 local time (22:30 GMT Tuesday) at Sydney’s Taronga Zoo.

A spokesman added that after the zoo was placed on lockdown and one cub had to be tranquilized, they secured all of the lions in a matter of minutes. And fortunately, nobody was hurt.

The reason for the escape is yet unknown. However, Simon Duffy, the executive director of the zoo, called it a “significant incident” that would be looked into. According to him, the lions entered a little area “adjacent” to their display, which was only a hundred meters away from where visitors were spending the night at the zoo. Fortunately, at the time, the main zoo was closed.

Furthermore, he claimed, “At no time did the lion’s exit that [adjacent] area or exit Taronga Zoo.” Mr. Duffy also stated that a perimeter fence encircled the entire zoo and that a six-foot fence, typically intended to keep people at a safe distance, secured the small area.

Moreover, a keeper raised the alarm within 10 minutes of the escape, according to CCTV evidence, the zoo claimed. According to Mr. Duffy, staff moved everyone on the premises swiftly to secure areas. In addition, four of the lions “calmly made their way back” to their enclosure. Mr. Duffy revealed that up until more checks ensure that it is “100% safe,” the lion exhibit will remain closed.

On another note, rarely do animals escape from Australian zoos. A lioness at Mogo Zoo, south of Sydney, escaped its enclosure in 2009, and because of the threat it posed to the general people, it had to be put down by gunfire.