Home » News » Florida officer “jokingly” fired at his Friend, killing him during a game of “COD” 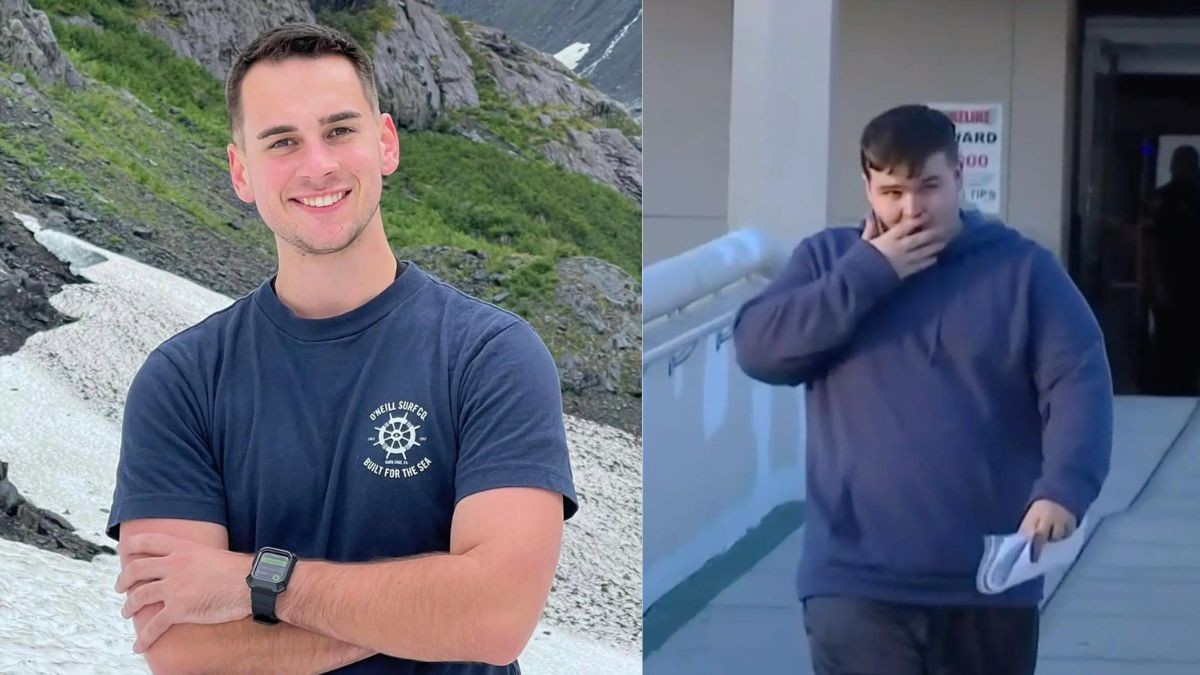 Following a game of “Call of Duty,” a Florida officer “jokingly” fired a weapon twice before fatally shooting his roommate and best buddy, another deputy, in the head. In a video announcing the arrest of Deputy Andrew Lawson, Brevard County Sheriff Wayne Ivey referred to Saturday’s fatal shooting as “an extremely dumb and totally avoidable accident.”

Lawson, 23, appeared in court for the first time on Monday to answer a charge of manslaughter in Austin Walsh’s death. Walsh, also 23, passed away at the scene early on Saturday morning in the Palm Beach residence he lived at with Lawson.

Additionally, according to an affidavit acquired by the television station ClickOrlando, Lawson and Walsh were talking while taking a break from playing the well-known shooting game “Call of Duty” when Lawson pulled out a Glock 34 9mm semi-automatic pistol. Furthermore, Lawson claimed he thought the weapon was empty when he first “jokingly” pointed the gun toward Walsh and pulled the trigger. The gun did not go off then.

According to the sheriff’s office, Lawson then played with the revolver by drawing the slide back and pressing the trigger once more while pretending to be kidding as well. Unfortunately, this time, Walsh was killed by a single shot from the Glock that struck him in the head.

More details on this case

The Florida officer dialed 911 just before one in the morning and informed the dispatcher that he had just shot his best friend. When police arrived, they discovered Lawson waiting outside his house and apprehended him. They found Walsh’s body in the corridor outside a bedroom.

Furthermore, the affidavit noted that although Lawson “still believed the firearm was unloaded,” he “should have known the magazine containing ammunition was possibly in the firearm by the weight of the gun.” When first responders came, Ivey claimed Lawson was “distraught” and “devastated,” and he fully cooperated with the investigation.

Also Read: ‘She never pushed him to be a Man’, is the Reason Florida Man Gives for Fatally Stabbing Mom

Ivey stated, “Folks, this unnecessary and totally avoidable incident not only took the life of an amazing young man and deputy, but it has also forever changed the life of another good young man who made an extremely poor and reckless decision.”

According to the sheriff, Walsh joined the agency when he was 18 years old.

“Austin was such a great kid, and our hearts are broken over his loss. He will be deeply missed by our agency, our community and our prayers are with his family,” Ivey added.

On another note, Lawson’s bond was set at $15,000 in court on Monday. He must move in with his mother and surrender any weapons or ammo he may have. And if found guilty of manslaughter, Lawson may spend up to 15 years in jail. Lastly, he must return to court on January 5, 2023, for an arraignment.