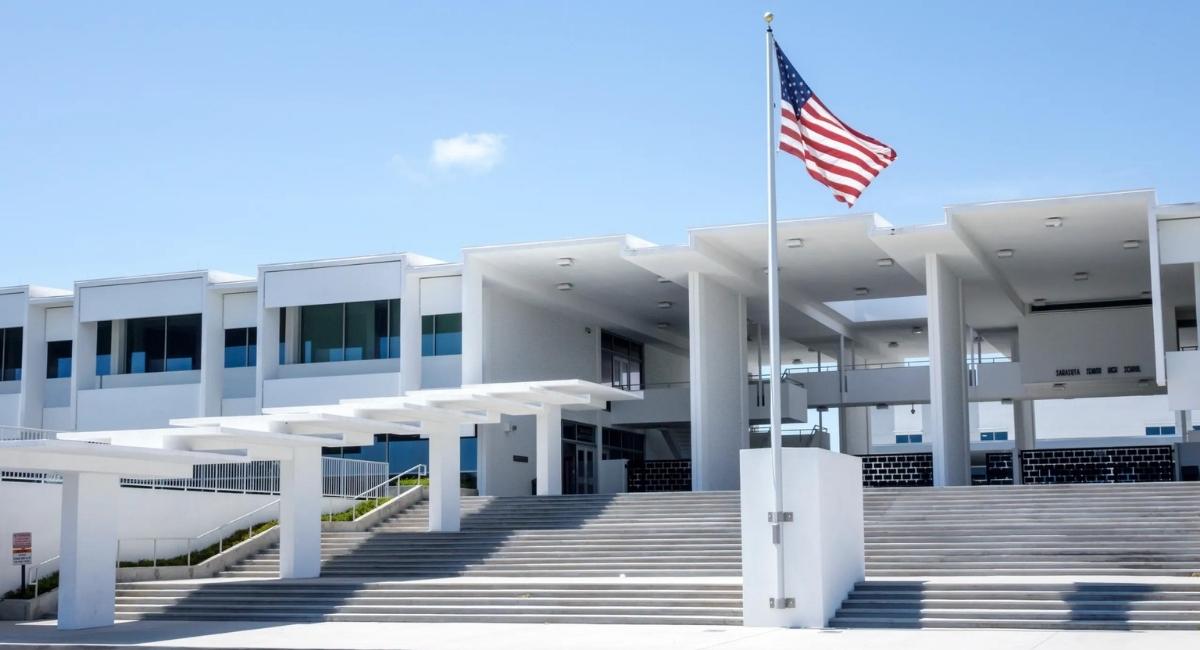 A Florida school requested second graders to submit a picture of themselves reading for homework while in the bathtub, and after one student’s parents protested, the school expelled the student.

Action News Jax reported that Misty and Christopher Dunham contacted the teacher of their daughter McKenzie at Victory Christian Academy in Jacksonville to inquire “what the intentions are” for this unusual homework assignment. But the teacher of the 8-year-old did not respond appropriately.

“She did send out a message saying, ‘you should be in pajamas, be in your uniform, have fun with it.’ But, it didn’t sit right,” Misty Dunham allegedly stated. “A bathtub is inappropriate for a child to take a picture.” 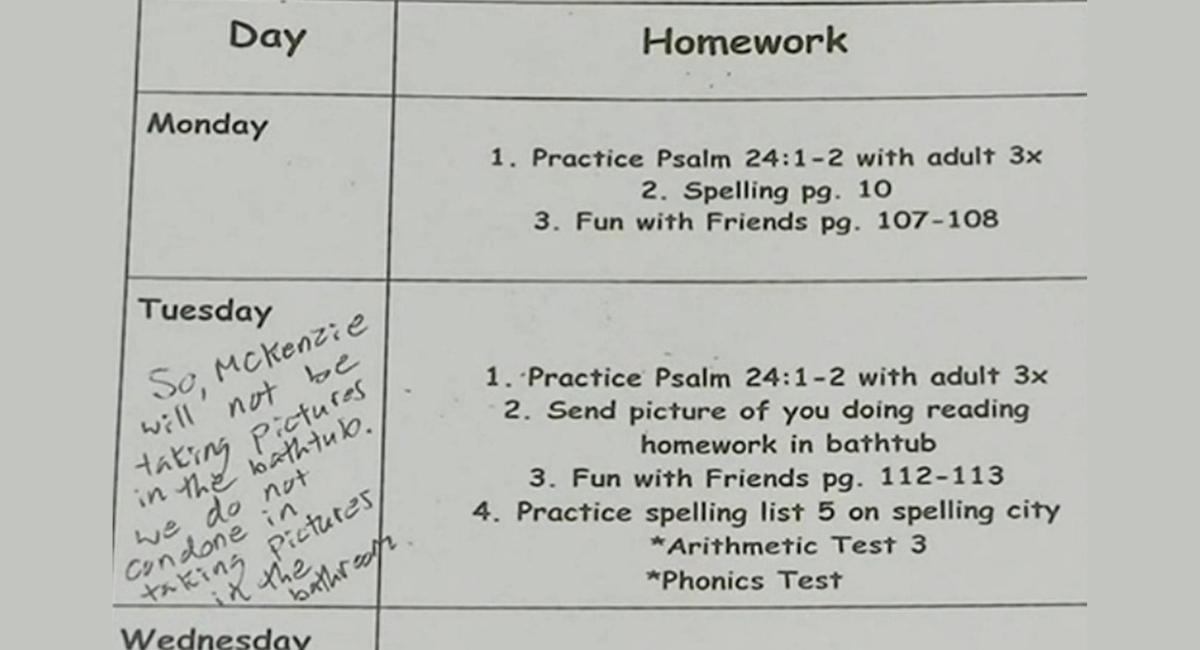 Furthermore, the Florida school told Misty Dunham, “we have been sending this homework assignment for years, and you’re the only one complaining about it. Just cover your child in pillows or pajamas,” the Jacksonville Sheriff’s Office wrote in a police report.

The assignment “was taken out of an online teacher resource and has been used in many schools,” said Victory Christian Academy president Pastor Jesse Latta in a statement to defend the institution.

Misty and Christopher Dunham claim that McKenzie’s expulsion from Victory Christian Academy was an act of retaliation against them. According to Misty Dunham, the school requested a parental withdrawal following the complaint, but when she and her husband objected, it moved forward with an administrative withdrawal. 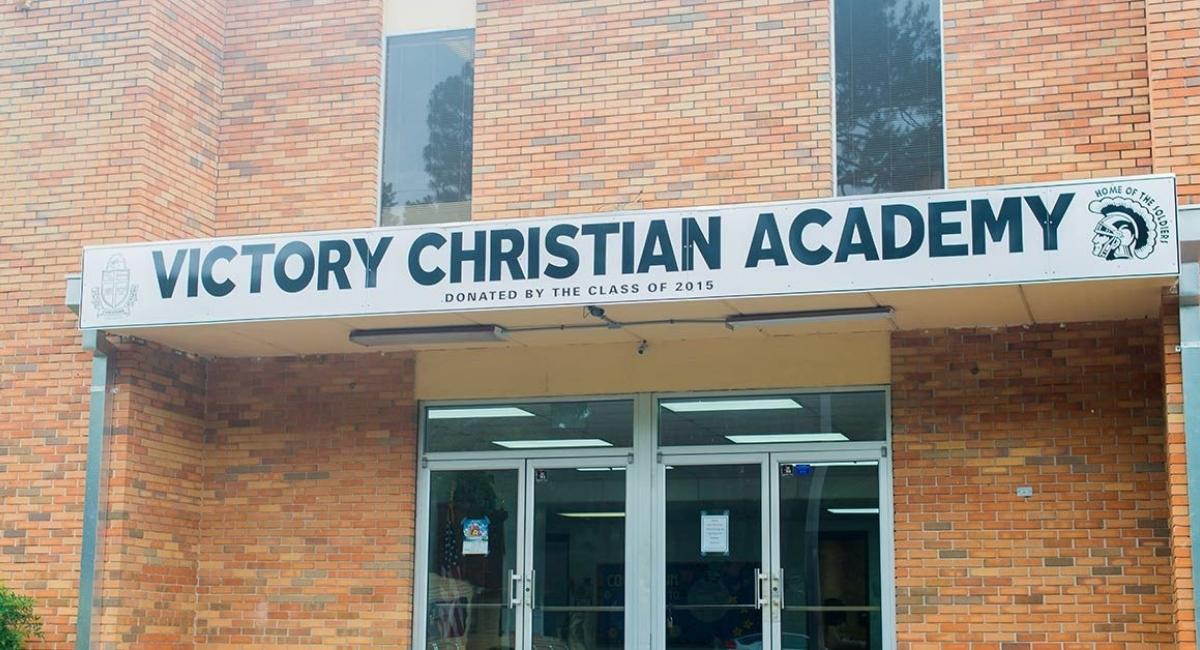 Christopher Dunham stated, “She did something right by telling Mom and Dad that she wasn’t comfortable with something, and now she’s no longer in school.”

While Latta would neither confirm nor deny that the school compelled Dunham’s daughter to leave, he stated that the school would repeat the assignment the following academic year.

“While the assignment was completely innocent, out of an abundance of caution and for there to be no misunderstandings, our administration has removed this particular assignment for any future use,” Latta revealed. “We value our children, and their safety is our top priority. We will continue to serve the children and families in which the Lord has graciously allowed us to have a part in their lives.”