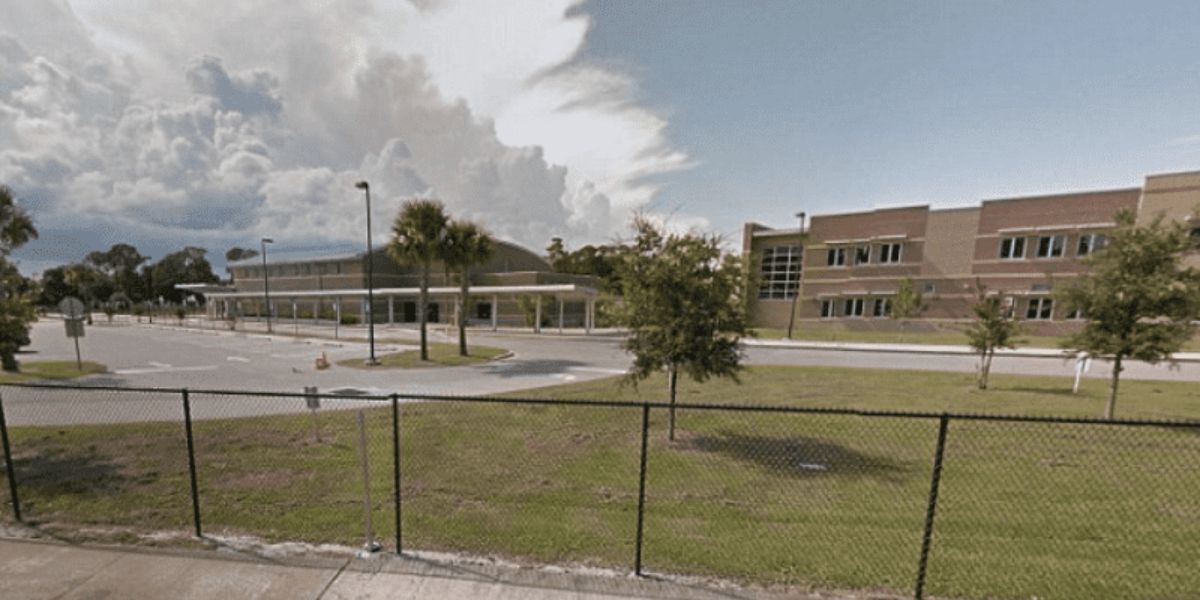 A 10-year-old boy is accused with misdemeanour violence after allegedly touching a school counsellor inappropriately during a hug. He was reportedly suspended from his primary school.

According to a police report and a copy of his suspension letter acquired by NBC News, the counsellor at Holly Hill School in Volusia County claimed she was in a classroom on October 24 to talk about something when the fourth-grader approached her for a hug.

She said that when the youngster put his arm around her shoulder and “cupped her left breast in a rude fashion” with the other hand, she “turned sideways to provide a side embrace.” According to the letter, the counsellor claimed that after taking his hand away, he left.

The counsellor’s identity was also kept secret after she invoked Marsy’s Law, which permits alleged crime victims in Florida to remain anonymous. The minor was not identified because of his age. The student is now facing a charge, according to the police report, even though he hasn’t been charged as of the time of publishing. Police were called to the school after the alleged incident.

The boy’s family engaged attorneys, who asserted that the charges against him were untrue. They claimed the school did not conduct a thorough investigation into the incident and suspended the student for 10 days even though he disputed all the allegations.

On Tuesday, November 8, he was permitted to return to school. “My grandson has been accused of something and then punished before the facts,” the child’s grandfather told NBC News on condition of anonymity. “We will not stand for it.”

According to the police report and the letter of suspension, the teacher of the 10-year-old was there in the room at the time of the alleged occurrence but was not present when it happened. The fourth-grader was apparently called by the teacher to talk about what had happened, but when he “began to yell,” the office had to be called to take him out of the room.

After the alleged incident, the assistant principal called the boy’s grandmother to explain what had transpired and to explain the suspension of the youngster. The boy’s grandmother Lakesha Hollins, who serves as his legal guardian, told USA Today that there were “no witnesses, [it was] just her word against his.” He is only ten.