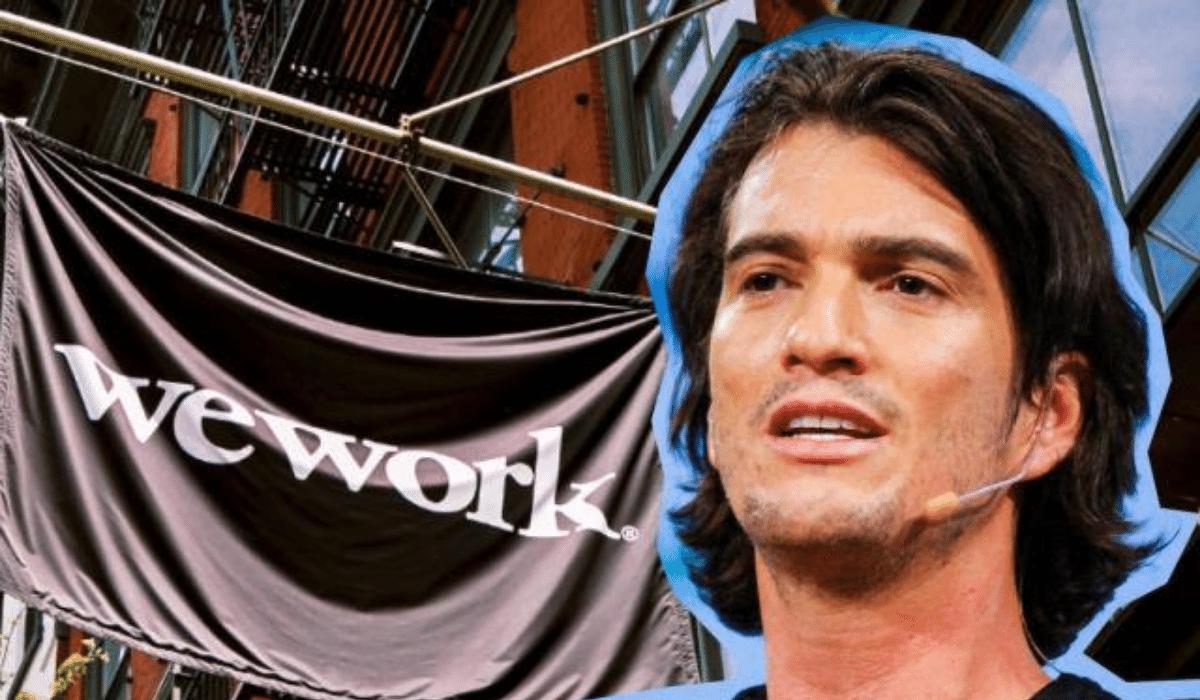 After three years, Adam Neumann is in the news for his billion-dollar startup in the real estate sector called Flow.

According to the New York Times, the firm known for its investment in Twitter and Airbnb, Andreessen Horowitz, has invested $350 million in the Neumanns venture Flow. However, there has been no response from Andreessen Horowitz or Flow representatives.

In 2019, Neumann had to step down as the CEO of WeWork as there was too much pressure as he failed to take the company public. But Neumann still owns 10% of the company shares. Marc Andreessen, cofounder and general partner at the VC firm on Monday in a blog post, announced the decision to invest in the Flow but did not divulge the details about the finances. He also wrote about the backing of Flow and Neumann despite the fall in the earlier venture. 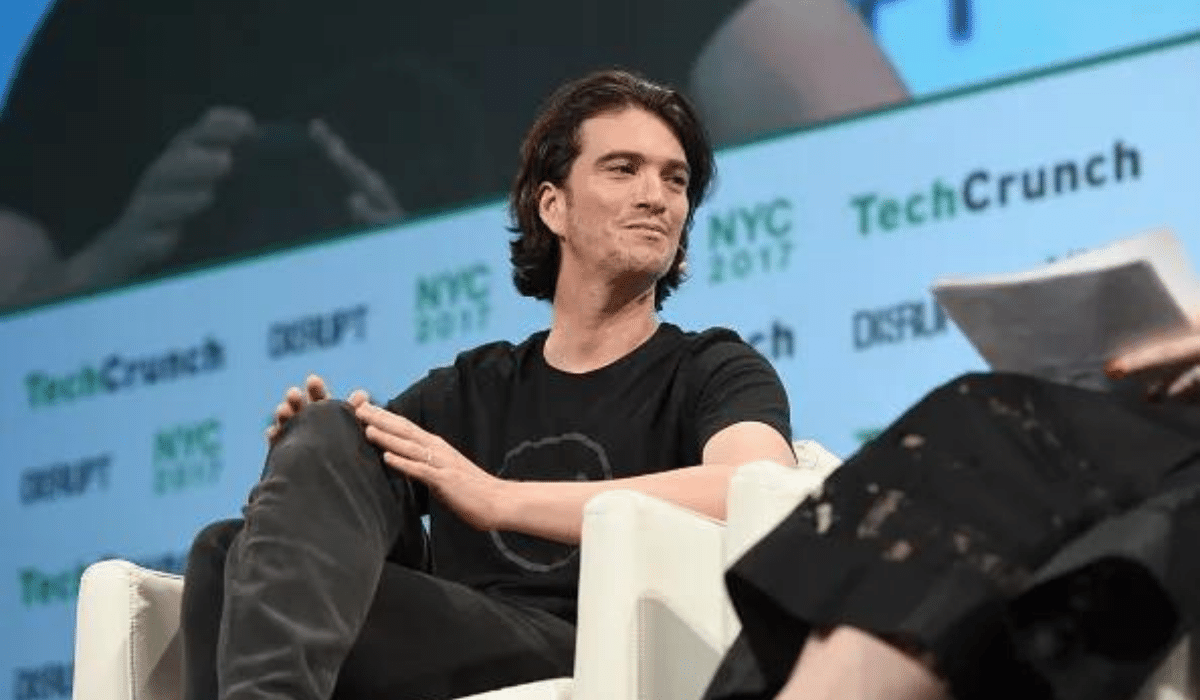 Andreessen quotes, “Adam is a visionary leader who revolutionized the second largest asset class in the world — commercial real estate — by bringing community and brand to an industry in which neither existed before,”

“Adam, and the story of WeWork, have been exhaustively chronicled, analyzed, and fictionalized — sometimes accurately. For all the energy put into covering the story, it’s often underappreciated that only one person has fundamentally redesigned the office experience and led a paradigm-changing global company in the process: Adam Neumann.”

According to the New York Times, this investment is supposed to be the biggest one made by Andreessen Horowitz. And the Times says Neumann is believed to have bought 3,000 apartments in Fort Lauderdale, Nashville, Miami, and Atlanta. In addition, they plan on offering branded rental housing experiences and providing services to the developers who are outsiders. 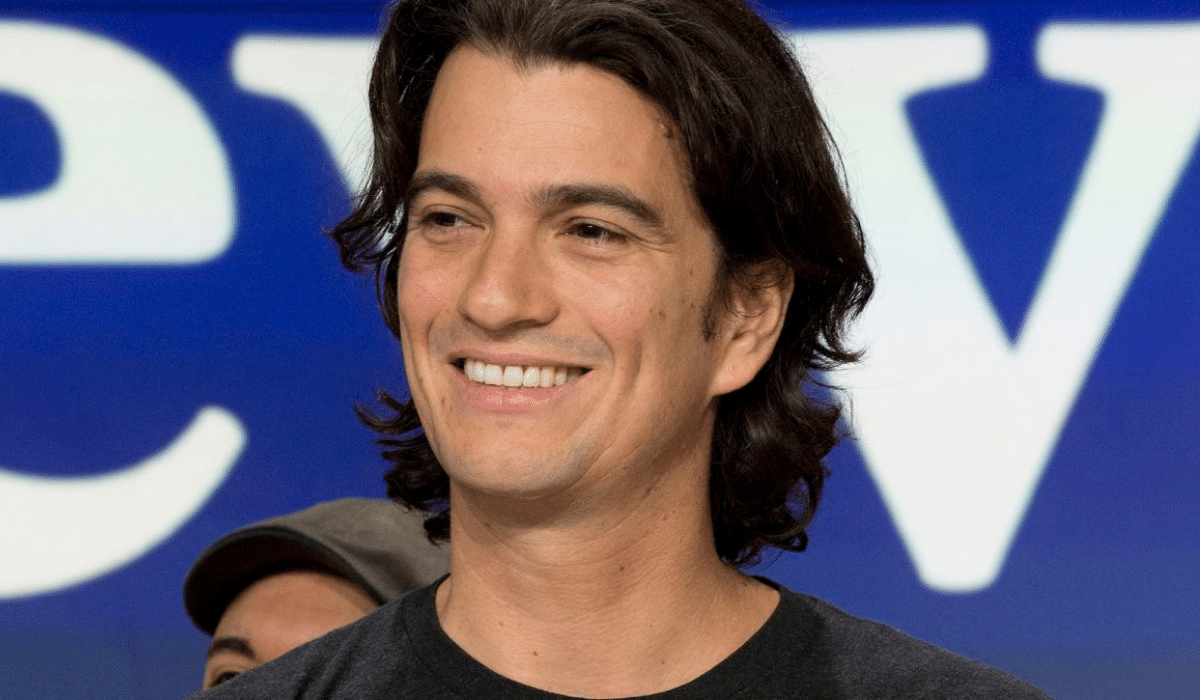 Andreessen adds, “workers moving away from the in-person office experience, with Flow offering a community-style living to accommodate the future workforce. It is unclear whether Flow will offer a rent-to-own option for residents.”

Under the We brand, Neumann launched WeLive, a venture that offered space for living together in New York and Virginia. Plans were to expand the same in Israel and India but had to be shut down as it became a matter of investigation.

It is unclear how Flow will change the residential industry, and the new venture’s website has the slogan “Live life in the flow” and states that it will be launched in 2023.