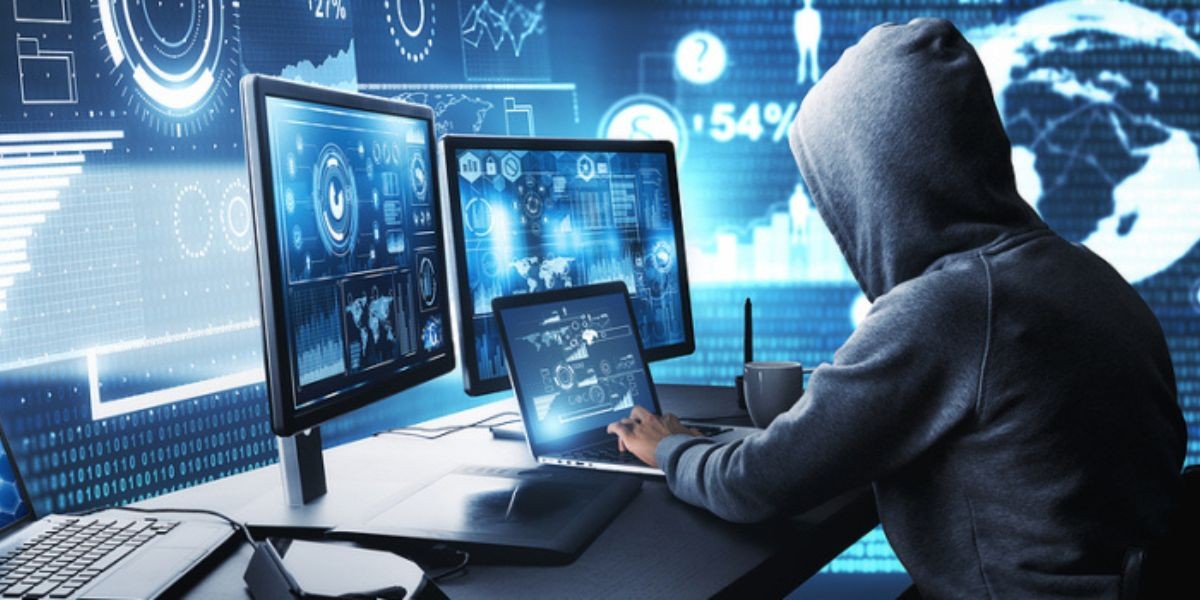 The criminal who betrayed the Secret Service warned that easy access to bots is a major threat to the internet and worries that cybercriminals today can access sophisticated tools.

Brett Shannon Johnson, a former cybercriminal who deceived the Secret Service, warned that today, internet hackers could access sophisticated tools and are inspired to indulge in internet thefts due to unfavorable economic conditions.

The current chief criminal officer at Arkose Labs, a fraud prevention company, Johnson, expressed his concerns to The Insider that weblinks, like bot marketplace The Genesis Market, can easily help amateur criminals execute complex financial crimes. He said, “You’ve got sophisticated tools that 98% of cyber criminals simply don’t use, and what scares me right now is we’re seeing that change.” 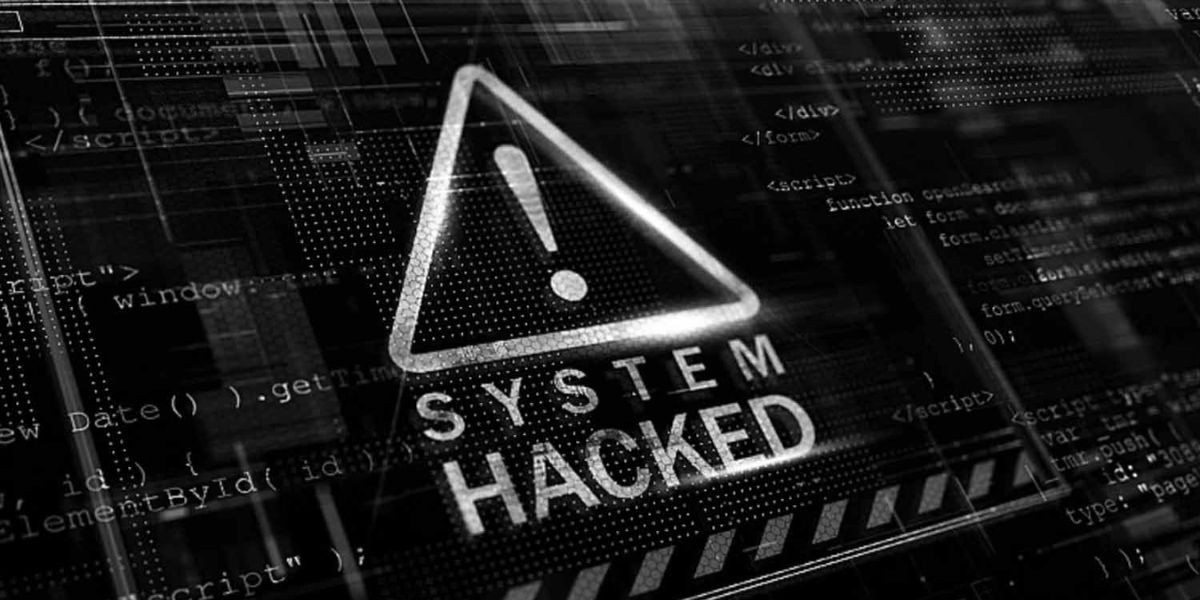 In 2005, Johnson, a cybercriminal arrested for internet fraud, accepted to work as the Secret Service’s informant. Meantime, he continued violating the law, doing online identity thefts before getting caught and arrested another time. So, he can easily get into a cybercriminal’s mind. He said, “I finally served out my time, and I’m given the opportunity of turning my life around, which I took, thankfully.”

Johnson further said, “Cybercrime is not rocket science anymore. It’s extremely easy. These days someone who has no experience at all can take classes on how to commit these crimes. He can buy tutorials. He could partner with other people and commit these crimes. All the tools they use are basically off-the-shelf products.”

The dark web readily provides Stolen Social Security numbers and birthdates for just a few dollars each. A hacker can use those two numbers to buy a background check that provides adequate information about the target’s credit details. 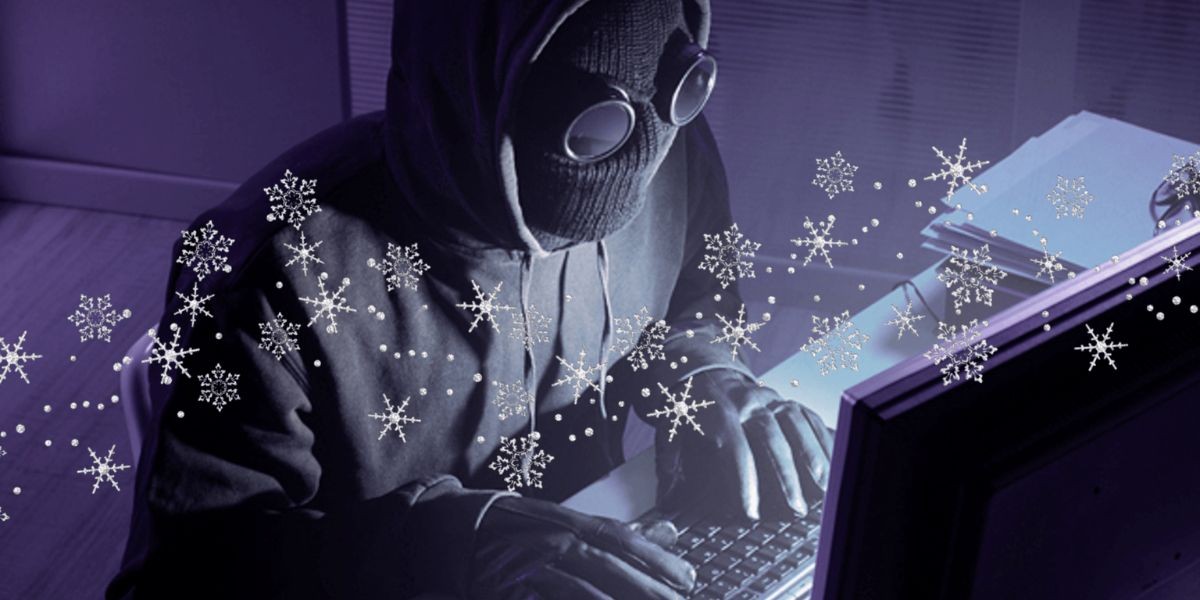 “Once you have that credit report, you basically have the entire identity profile of the person you want to victimize. And at that point, doors swing wide open, and you can order replacement credit cards, set up new bank accounts, take over existing accounts or commit tax fraud,” said Johnson.

The Insider used court documents and contemporary news reports to confirm Johnson’s criminal records. Also, Johnson says that economic losses cause an increase in financial cybercrimes. He warned, “You’ve got a lot of people out there that would never think of breaking the law, but now because the economy is going south, they’re sitting there thinking, ‘well, how do I pay my home payment, my car payment, and put food on the table… Those people who usually wouldn’t break the law, they’re now adopting that attitude of ‘I’m going to do what I have to do to support my family.”

O’Farrell at the Identity Theft Council said, “Freeze your credit, stop using weak passwords, do the things that you’re supposed to do to protect yourself, and maybe we can slow down these just guys a little bit.”