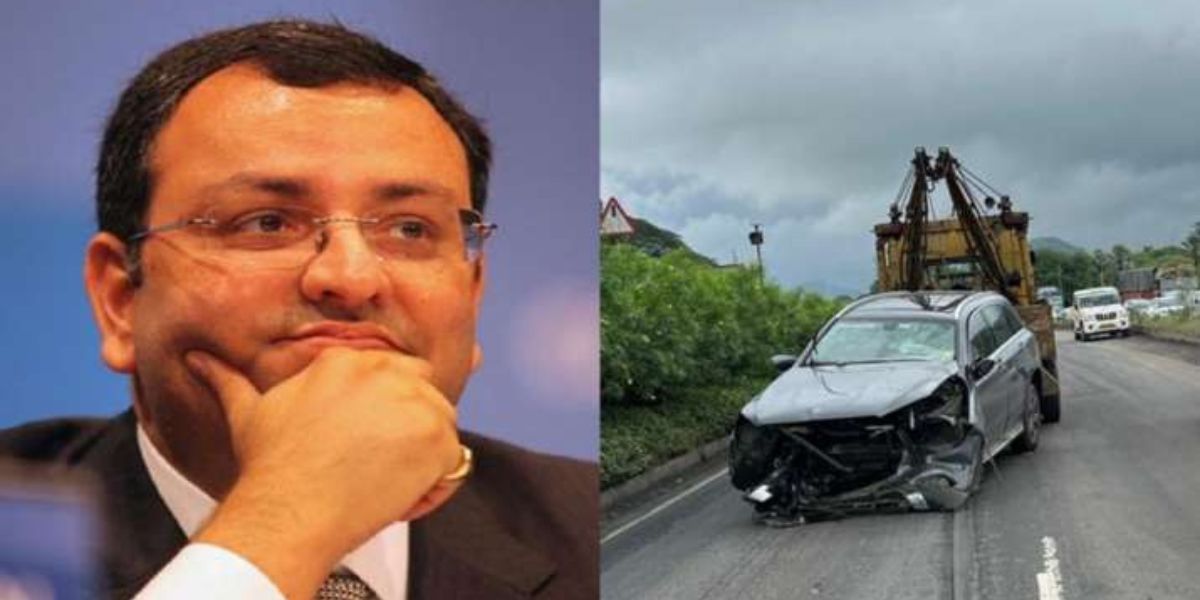 An Indian-born Irish businessman who once headed India’s biggest conglomerate but was unceremoniously ousted from his job died in a car accident in the financial capital Mumbai on Sunday. He was 54.

As per the report, the businessman, Cyrus Mistry, was traveling with three others when their Mercedes-Benz hit the barrier of a bridge on a busy highway about 60 miles north of Mumbai, the capital of Maharashtra. Both Mr. Mistry and a friend, Jehangir Pandole, whose family owned a large brand of soft drinks before selling it to PepsiCo, died on the spot, the police said.

Two other people in the vehicle were injured and taken to hospital, according to Shrikant Shinde, a Maharashtra police official. Autopsies of the two deceased would be performed at a hospital in Mumbai, said Pradeep Dhodhi, a Palghar district medical official. 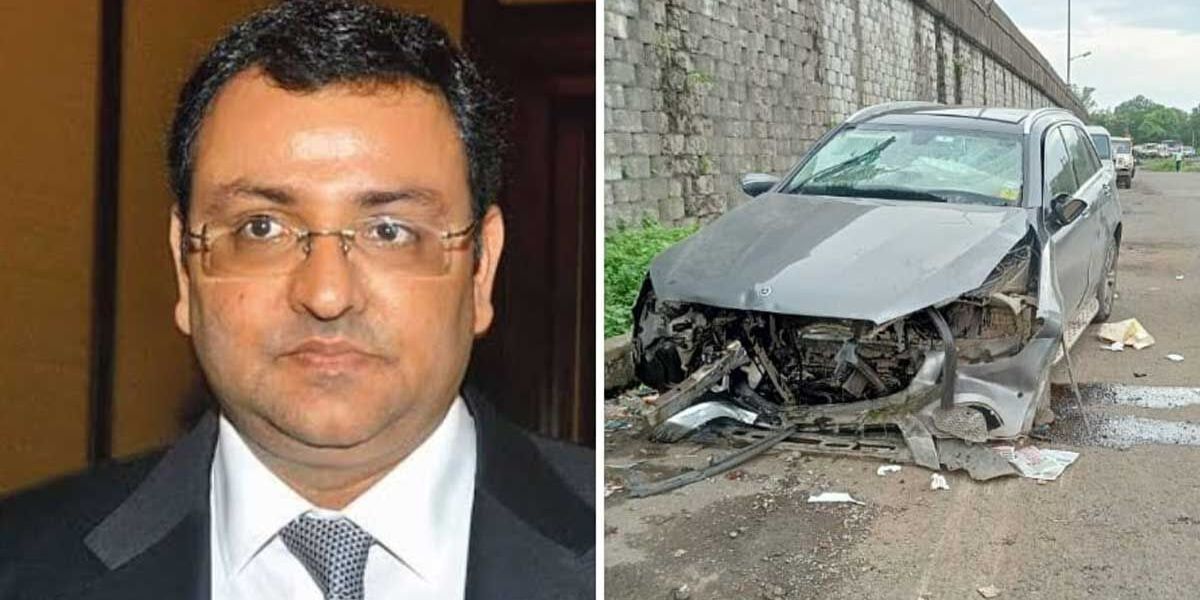 Prime Minister Narendra Modi called Mr. Mistry’s death a shock. “He was a promising business leader who believed in the country’s economic prowess,” Mr. Modi said in a tweet. “His passing away is a big loss to the world of commerce and industry.”

Mistry is best known as the former chairman of Tata Sons, the massive Indian conglomerate that owned Jaguar, Land Rover, and the Taj hotels.

The Irish-Indian businessman hit headlines in 2011 when he was appointed as Tata’s chosen successor, and became the first non-TATA family member to lead the company bearing their name. However, Mistry’s family and Tata Sons did not immediately respond to a request seeking comment. 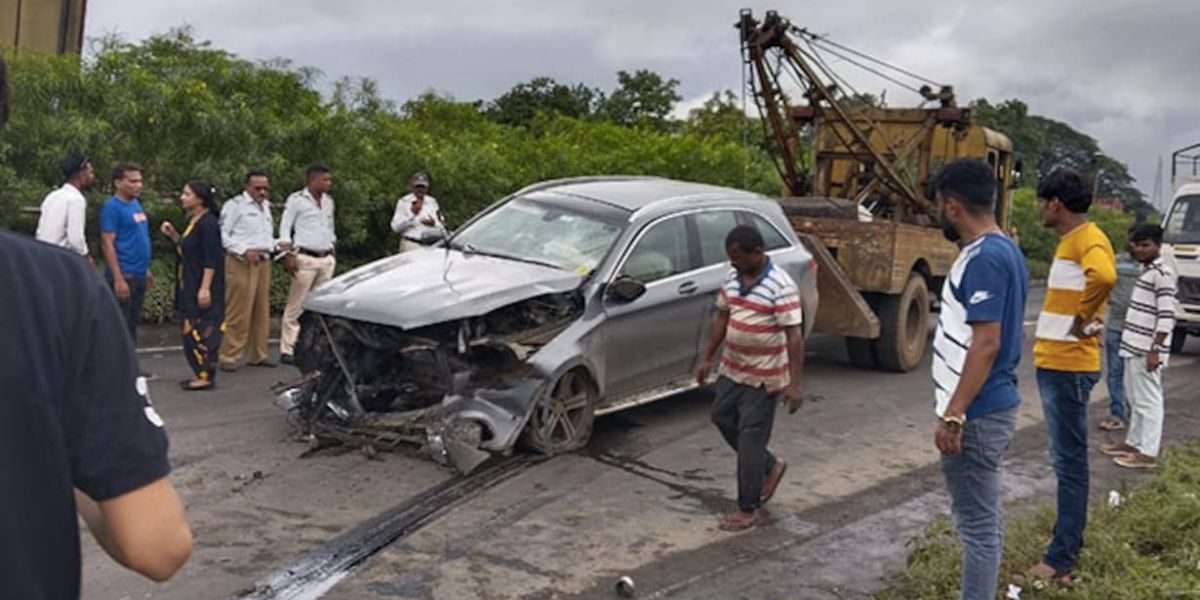 Tata Consultancy Services, in which Tata Sons owns a lion’s share, said it was mourning the untimely demise of its former chairman, adding that the company was offering its “deepest condolences and prayers” to his family and friends.

“He was a warm, friendly, and congenial person who built a strong relationship with the TCS family during his time as the chairman of the company,” TCS said in a statement.

Mistry was the sixth chairman of the Tata group, a conglomerate started over 150 years ago, and the second not named Tata. He was the brother-in-law of Noel Tata, half-brother of Mistry’s predecessor as chair Ratan Tata.