Home » News » Fort Worth will soon have Bitcoin mines 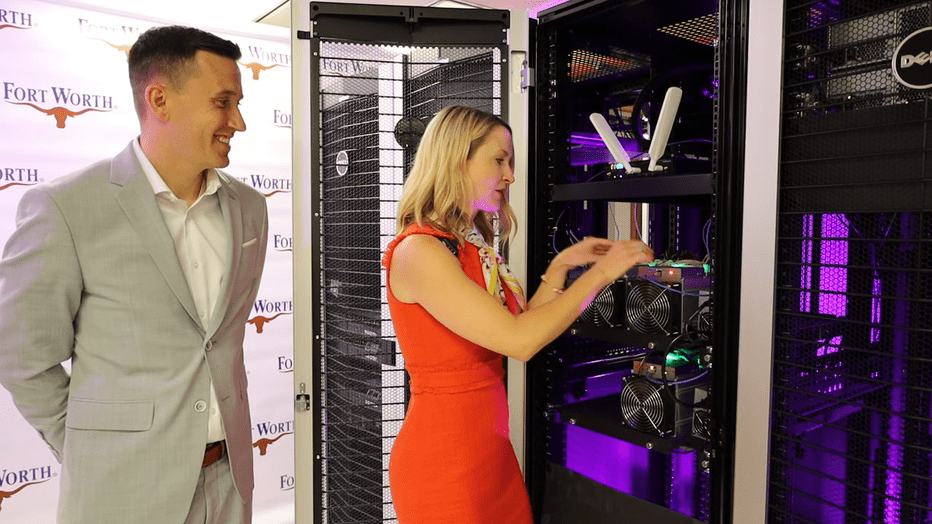 The Texas city of Fort Worth will become the first city government to have Bitcoin mines in the US. The small-scale project, approved anonymously by a city council vote on Tuesday, April 26, will be experimental at first. Mayor Mattie Parker says that it is vital to test it out first before substantially funding the project. 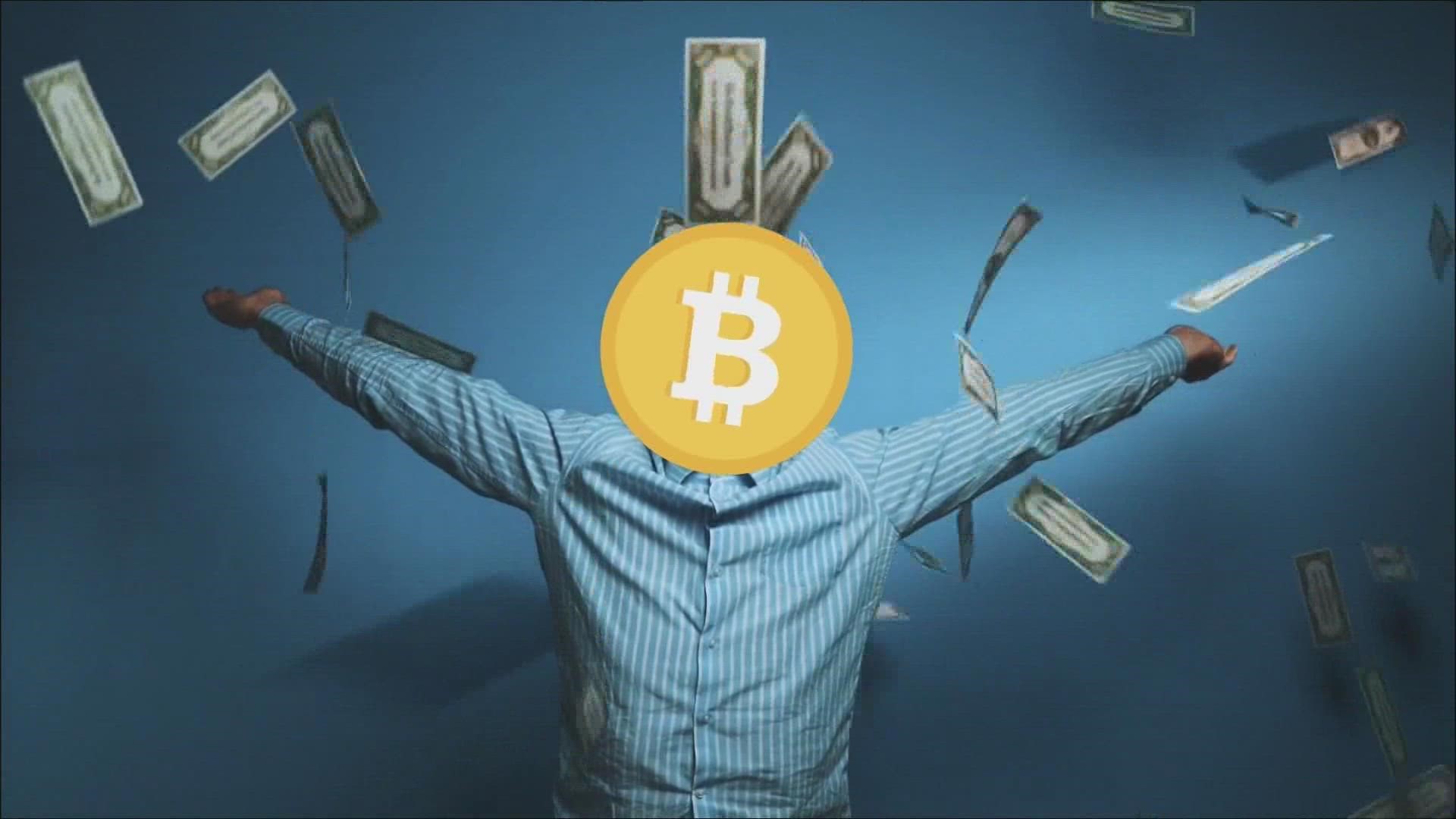 Furthermore, the Fort Worth Bitcoin mining pilot project will consist of three “Bitmain Antminer S9” mining rigs. Consequently, the three-rig mine will need professional-grade equipment, technical savviness, and electricity for its success. In addition, all three rigs will run 24 hours a day and seven days a week. Most importantly, the mining will be done in the climate-controlled information technology wing of Fort Worth City Hall. Mayor Parker, the first millennial mayor of Fort Worth, supervised the debut of the mining farm in the City Hall.

Mayor Parker remarked, “For Fort Worth, a lot of people don’t know who we are,” in a CNBC interview. However, she said they want to change that through tech innovation, including cryptocurrency. Parker exclaimed that Bitcoin mining is “something brand new” for any city globally. She revealed that they’ve had to “jump through hoops” to understand policies concerning crypto mining to reach this point.

Additionally, the crypto miner will use a private network to address security risks. Interestingly, each of the three mining machines (small as toaster ovens) will consume energy similar to a household vacuum cleaner. Mayor Parker extended her gratitude to the Texas Blockchain Council for their support and partnership in Bitcoin mining. She believes this small-scale project will send a big message to the world. She said, “Fort Worth is where the future begins.”