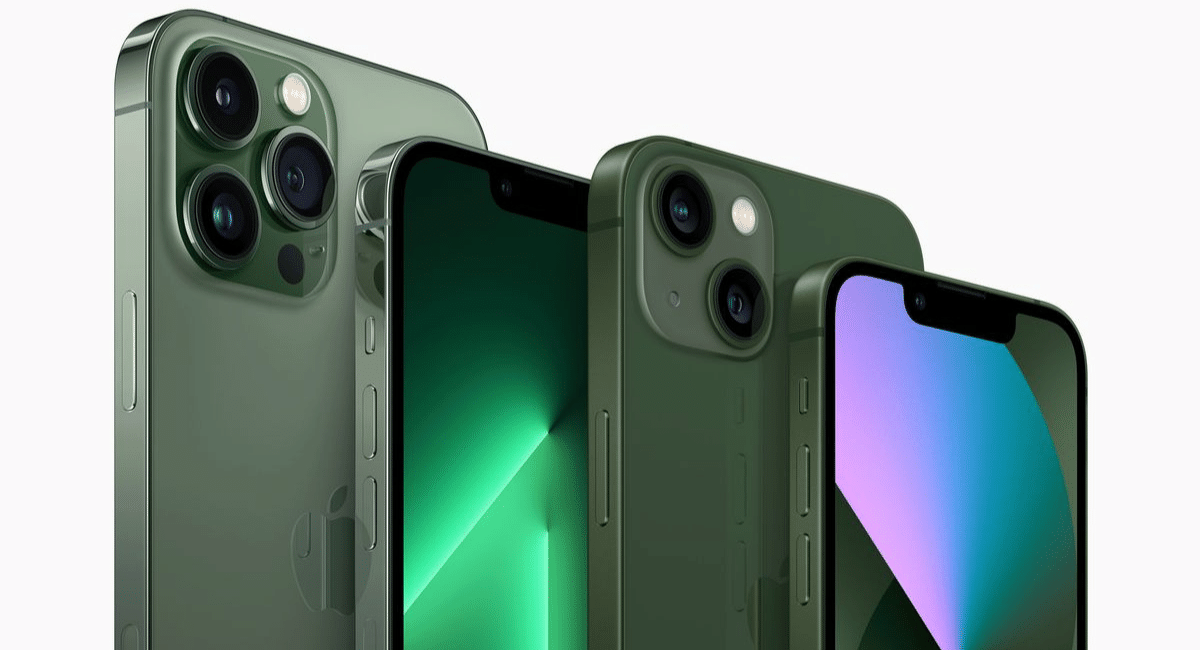 The upcoming iPhone 14 Pro Max smartphone will have a wide lens camera and a camera mount housing larger than its previous model, iPhone 13 Pro Max.

The forthcoming iPhone 14 Pro Max will have a more prominent rear camera lens housing than Apple has ever installed in its smartphone models. The iPhone’s new image in which it is placed alongside the iPhone 13 Pro Max showing both their camera mounts, clearly indicates the difference in their mount sizes.

The iPhone 14 smartphone model would have an upgraded ultra-wide rear camera. However, the iPhone Pro smartphone models might show an improved wide-angle camera and an updated telephoto lens. 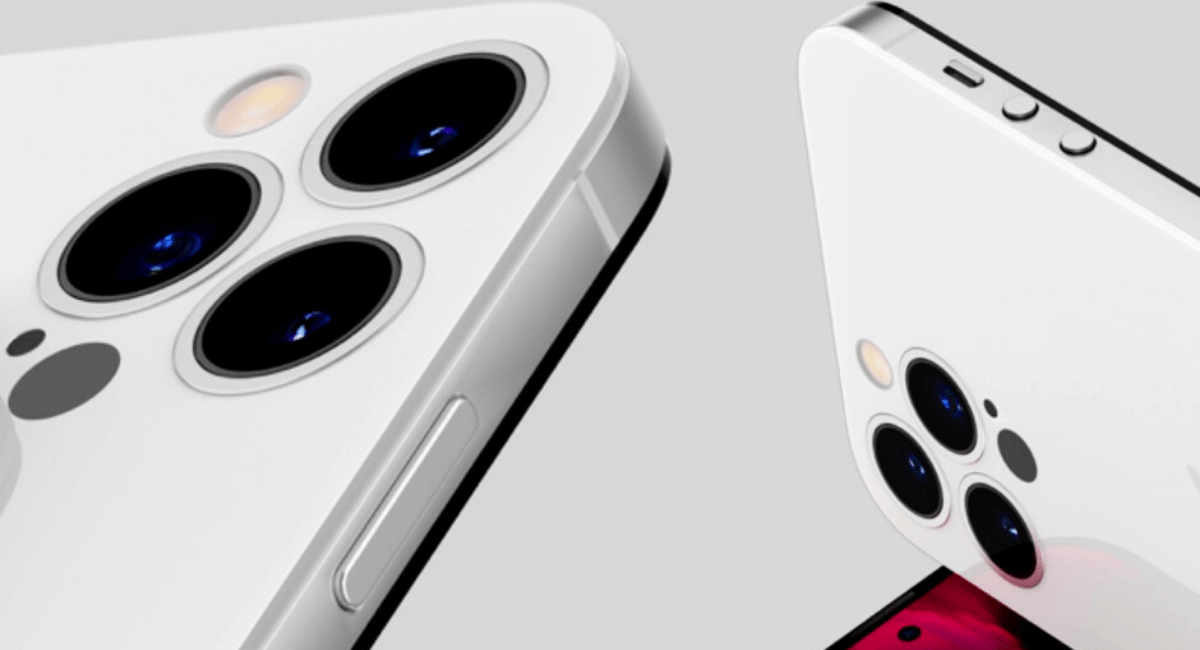 According to Apple analyst Ming-Chi-Kuo, the iPhone 14 Pro smartphone will include a 48-megapixel wide camera. This feature upgrades the regular 12-megapixel camera in the current iPhone models and adds an 8K video recording feature.

Moreover, the pixel-binning process allows the new camera to capture 12-megapixel images that combine the data received on the camera’s image sensor from various smaller pixels into a single “super-pixel.” In addition, the improved low light sensitivity helps the camera to take excellent images in dim lights.

All the abovementioned features raise the height of Apple’s rear camera housing on its Pro models. Twitter user @lipilipsi sourced the smartphone side-shots, and  Majin Bu shared them online. The images show that the iPhone Pro Max dummy unit’s camera bump ridge is more significant than that of the iPhone 13 Pro Max.

In February, the iPhone Pro Max schematics revealed that the 14 Pro’s camera mount would be 4.17mm thick, more extensive than the iPhone 13 Pro Max’s 3.60mm thickness. Moreover, this camera mount size might expand to about 5% in all directions, increasing its current width from 35.01mm to 36.73mm and height of 36.24mm to 38.21mm.

iPhone Pro Max users in the future would review whether the camera’s larger size and housing of the new iPhone were worthy of taking advanced photography and video filming. However, we can say that the iPhone 14 models will have a bigger smartphone case than the iPhone 13 models, as the previous case would be unfit for the new models.