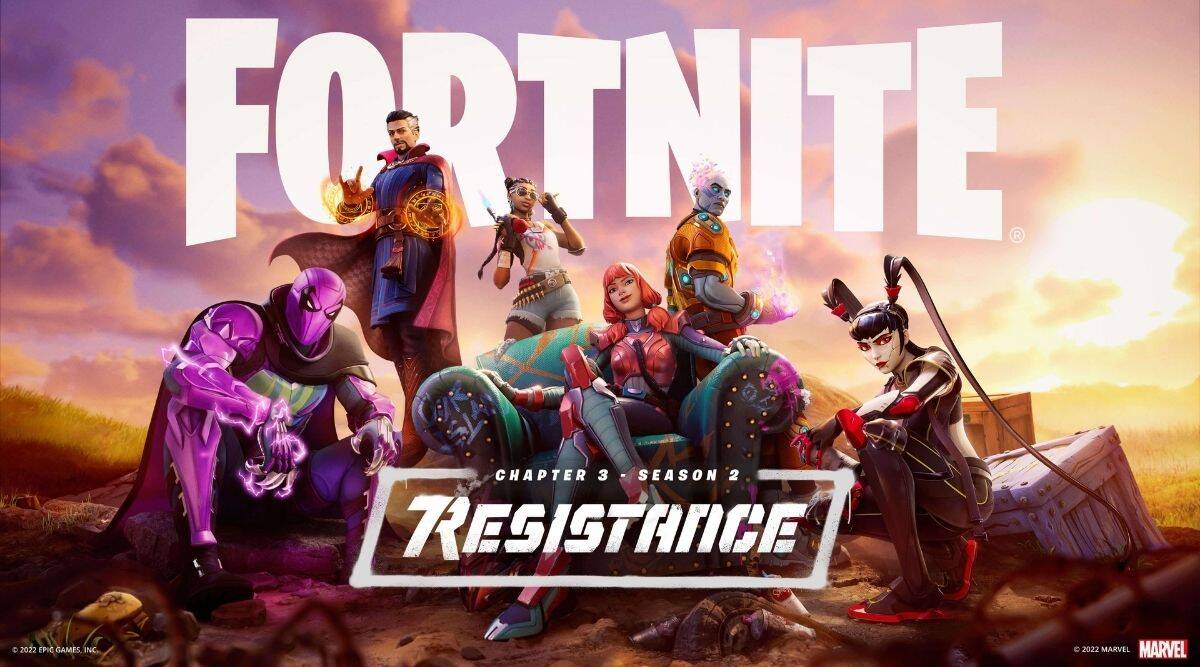 The wait is over as Fortnite’s new season is finally here. Fortnite Chapter 3, Season 2 introduces the game’s most significant change yet. Developer Epic Games has not only added Doctor Strange and Prowler to Battle Pass but also decided to remove building- Fortnite’s signature mechanic.

The battle royale season is called Resistance, asking players to join the resistance in the final battle to free the Zero Point. The removal of building from Fortnite Chapter 3 standard modes appears to be the most drastic move. However, players can use an additional shield, called an Overshield, for defense. The Overshield will sit on top of your Shield and Health, claiming to recover even if it goes down to 0. 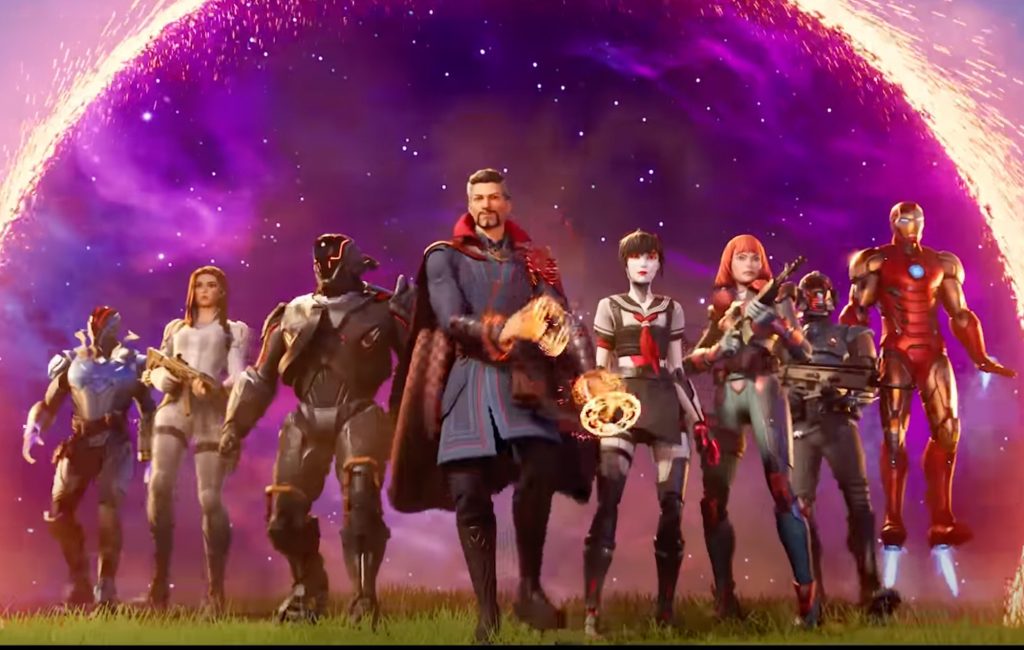 There are other changes to look out for, which will help players get used to the new gameplay. The default speed is higher in comparison, and a combination of faster sprinting and climbing allows parkour-like movement. Other changes include the addition of blimps to explore, tanks, and a stock of new guns.

The Resistance adds several Marvel characters to the game- most notably Doctor Strange and Prowler- who will be joining Tsuki 2.0, the Gunnar, and The Origin. Moreover, special quests will allow players to “reprogram” the Omni Sword Pickaxe, making it configurable with a new blade, guard color, and sound. Apart from these exciting changes, Epic has also declared to donate all of the Fortnite proceeds from March 20 to April 3 to support Ukraine-related humanitarian efforts. Season 2 will follow the game’s first season of Chapter 3, which featured various superheroes.