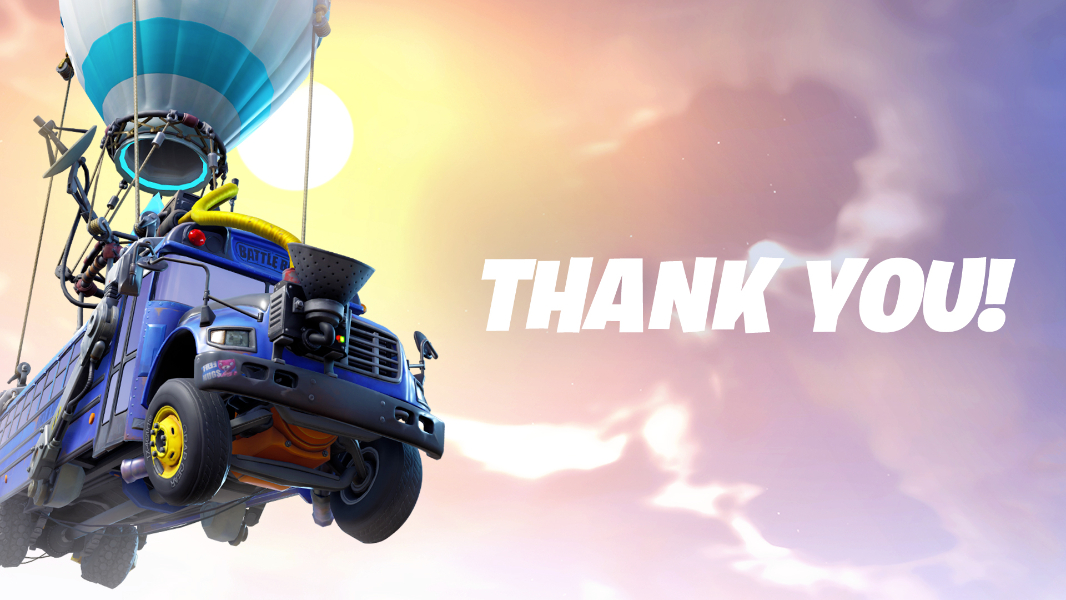 With the launch of Fortnite’s Chapter 3 Season 2, Epic Games declared that all proceeds of two weeks from sales of Fornite would be donated to “humanitarian relief for people affected by the war in Ukraine.”

As promised, the creators of the legendary battle royale have raised more than $36 million in just 24 hours, and with 13 days remaining. The collected money will be donated to different aid groups, such as Direct Relief, the United Nations High Commissioner for Refugees, the United Nations Children’s Fund, and the World Food Programme. The donation will also include purchasing V-Buck packs and cosmetic packs sold for real money. Epic states that proceeds from retail in-store purchases of V-Buck cards will be included, but only for those redeemed in-game during the two-week window. Epic Games also stated that Xbox would be donating all of its net proceeds from the game during this period. 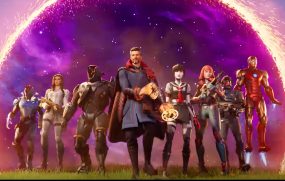 Epic Games further announced that it will be donating the proceeds as quickly as possible, without waiting for the “actual funds to come in from our platform and payment partners.” Epic will reportedly send the funds to the charities only days after the “transactions are reported” to avoid delays.

The new Fortnite season is called “Resistance,” which reveals a significant shift with the removal of building and the addition of Doctor Strange from Marvel. It has also added new parkour features and made other minor changes.