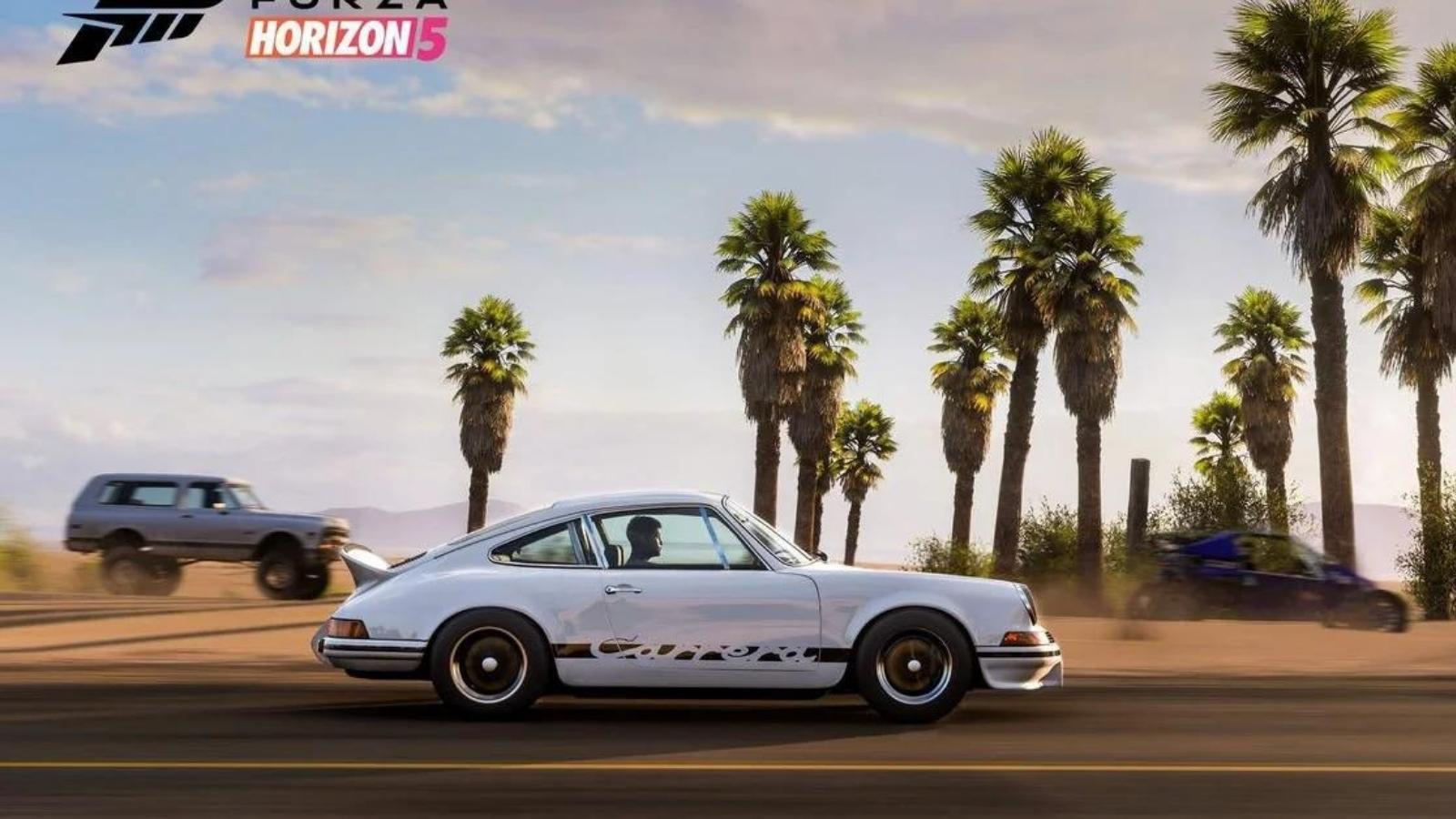 Players of Forza Horizon 5 now have access to ray tracing within the game as well as DLSS or FSR upscaling support on PC.

Ray tracing may now be enabled in races and free roam zones of Forza Horizon 5 at ultra or severe settings thanks to the most recent series 14 “Donut Media” update, which was released yesterday.

Both upscaling methods will increase the performance of Forza Horizon 5 by scaling a 1080p image to a 4K resolution.

Although Forza Horizon 5 does not use the most recent DLSS 3 technology, which is only supported by RTX 40-series cards, DLSS support will be available if you have an Nvidia RTX card.

The majority of graphics cards from AMD, Nvidia, and Intel will support AMD’s most recent FidelityFX Super Resolution 2.2 (FSR 2.2) technology.

Playground Games states that while they “have nothing to share today regarding DLSS 3.0,” they “look forward to your comments on the team’s implementation of DLSS 2.4 in Forza Horizon 5,” which can be activated on all Nvidia RTX graphics cards to improve performance at higher resolutions.