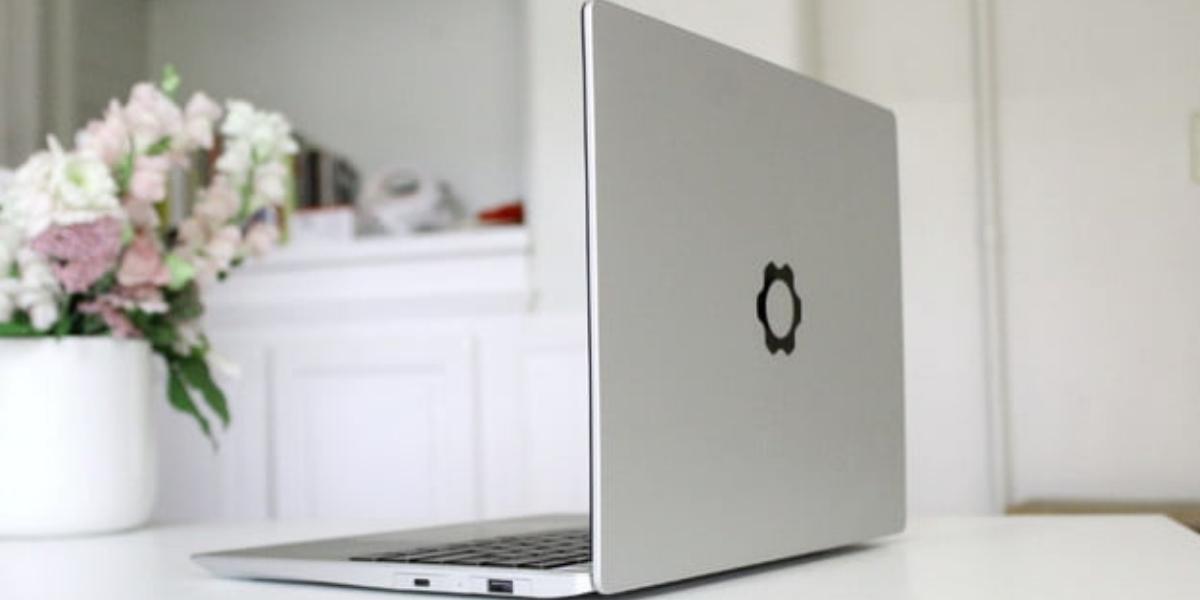 Framework Laptop fans who prefer ChromeOS over Windows or Linux are getting an early Christmas gift. Framework and Google recently announced launching the laptop’s Chromebook Edition. Interestingly, it uses many of the same components and shares the same fundamental hardware architecture as the standard Framework Laptop. But will still have a few modifications to classify it as a full-fledged Chromebook.

Of course, users can install ChromeOS Flex on a standard Framework Laptop. However, the standard version of ChromeOS still has a few features that Flex doesn’t have, such as support for Android apps via Google Play, automated firmware updates, and a few other security and device management features. 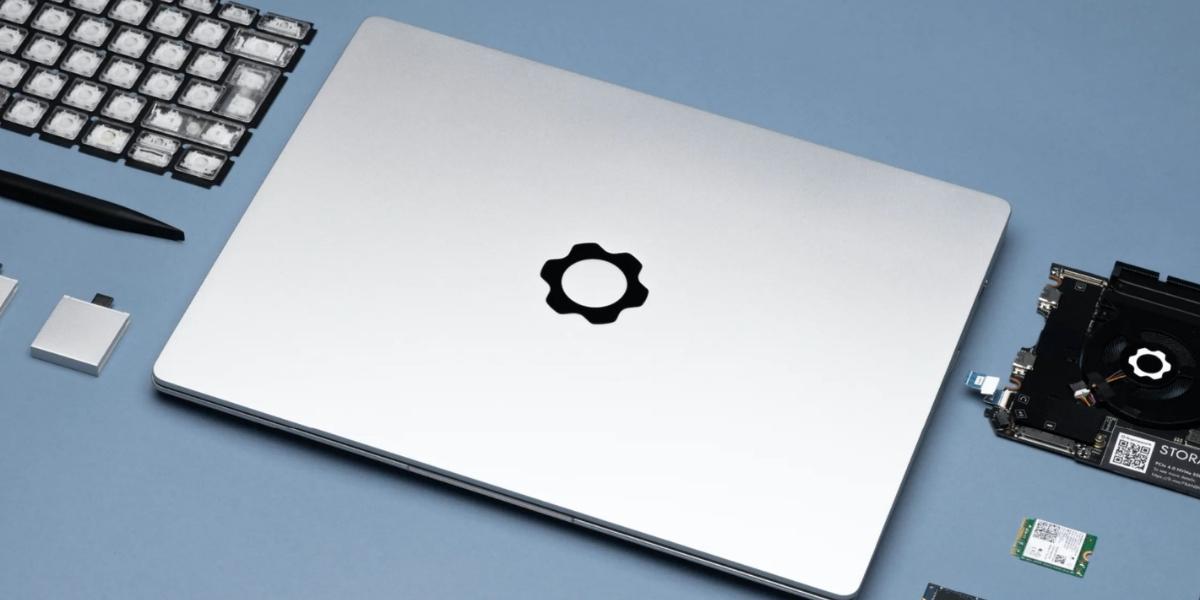 Furthermore, a Core i5-1240P CPU version of the Chromebook Edition laptop will cost $999. But customers need to shell out $100 to register their preorder, which started on September 21, according to Framework. Additionally, shipping of orders will begin in December. Also, Framework is adding Chromebook Edition-specific pieces to its Framework Marketplace parts store.

Moreover, the Chrome version of the Framework Laptop will sport a Chromebook logo on the lid. In addition, its keyboard layout will be slightly different. Plus, it will come with different firmware to fully support the ChromeOS’ security features. Other than that, the hardware is identical to that of the basic Framework Laptop. Therefore, users can replace most of the laptop’s components when they malfunction or wear out. Additionally, they can select their own ports, increase their RAM capacity, and update their storage. 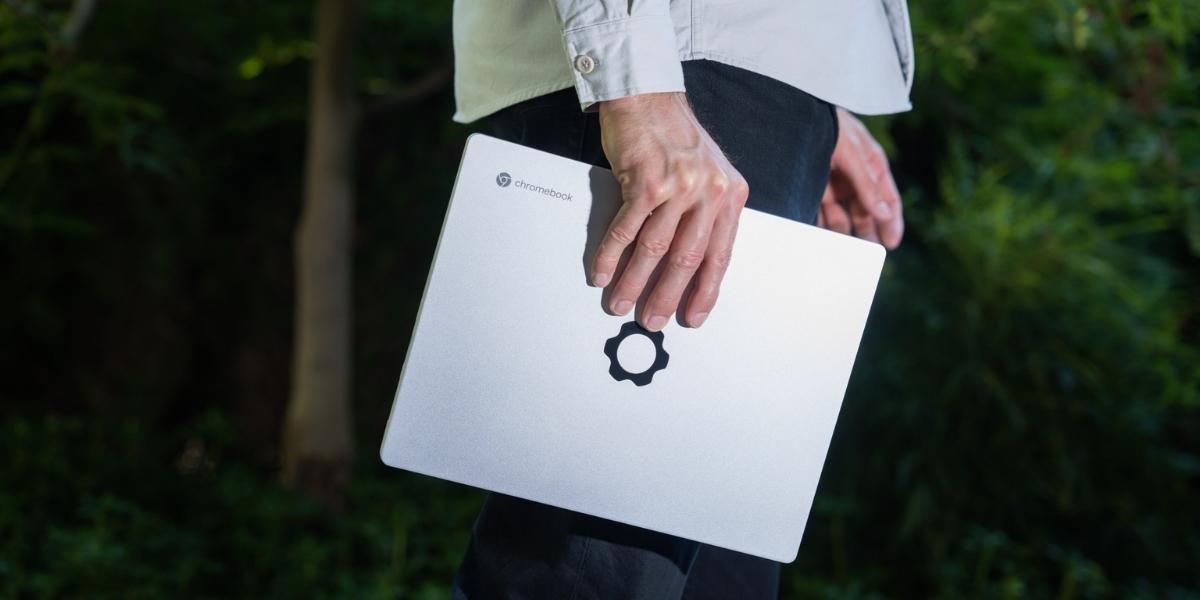 The standard version of the newest Framework Laptop received many positive reviews earlier this year. People liked its modular design, keyboard and trackpad, and performance. But its battery life has room for improvement. And the ChromeOS version of the same hardware will not change that.

However, the Framework Laptop is a tough competitor with capabilities users won’t find anywhere else. So, it would be an excellent choice for customers who want or need a high-end Chromebook in light of Google’s decision to discontinue its own high-end Pixelbook line.