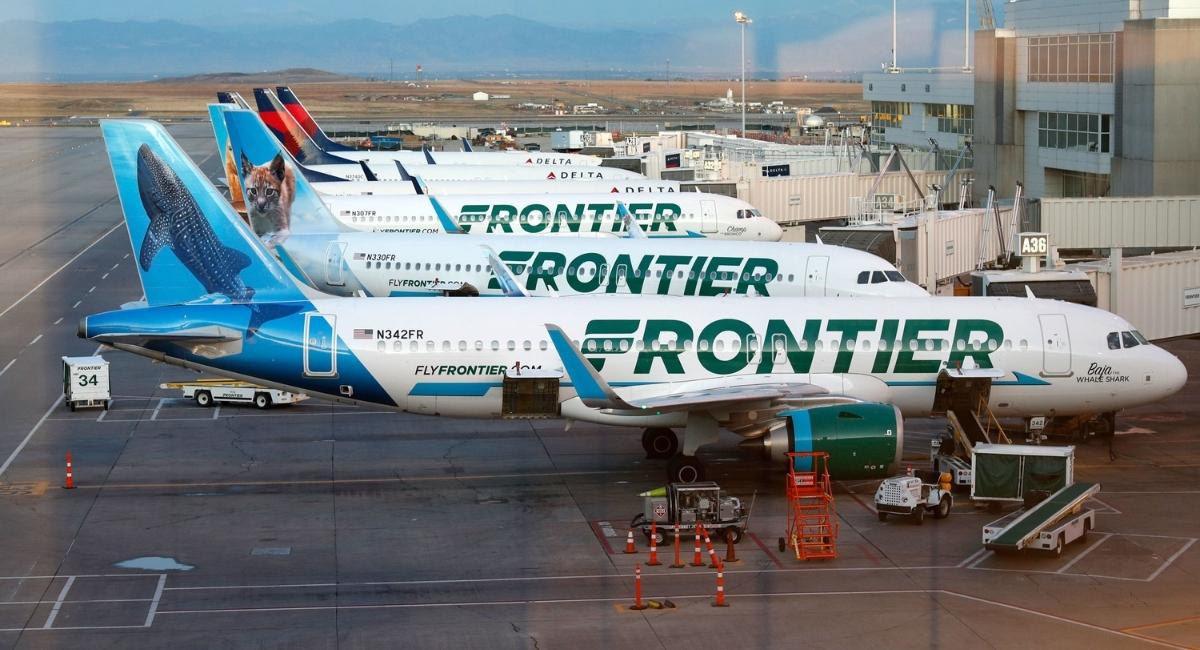 Frontier Airlines may consider incorporating Starlink into its fleet. The airline’s CEO, Barry Biffle, stated that the company “recently” discussed adding Starlink to its planes when the technology becomes affordable. According to CNBC, Starlink must be compact and lightweight for the plane.

Adding Starlink’s Wi-Fi would be a departure for the low-cost carrier, which currently does not provide in-flight internet service. CEO Barry Biffle claims that for the time being, skipping Wi-Fi allows the airline to be more “green” by reducing weight on board. 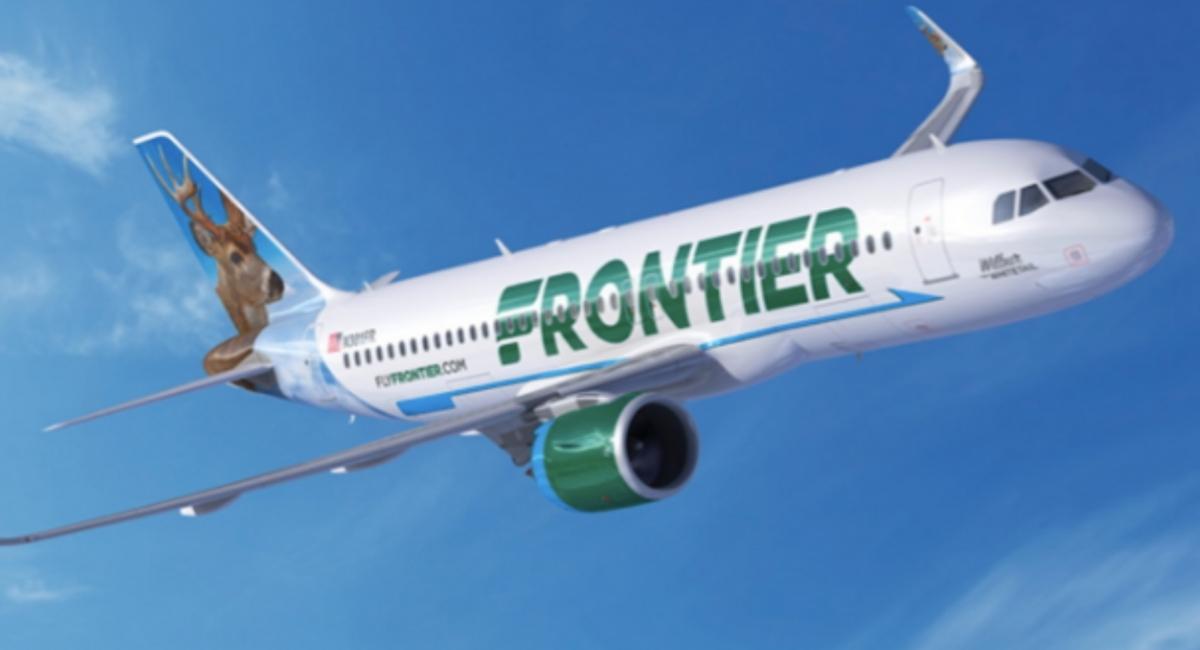 “The challenge is I don’t want the weight and I don’t want drag,” Biffle said in an interview on the sidelines of an aerospace conference in Washington, D.C. “I don’t carry business travelers.”

Most major US airlines charge a fee for Wi-Fi on board, though many are working to improve the quality and lower the cost.

Frontier Airlines has considered adding Wi-Fi on board and has spoken with other providers, but the cost is one of the primary reasons it has not done so. This is changing with Starlink. The CEO stated that he is more optimistic and that if the price is right, he will install Wi-Fi on his planes. 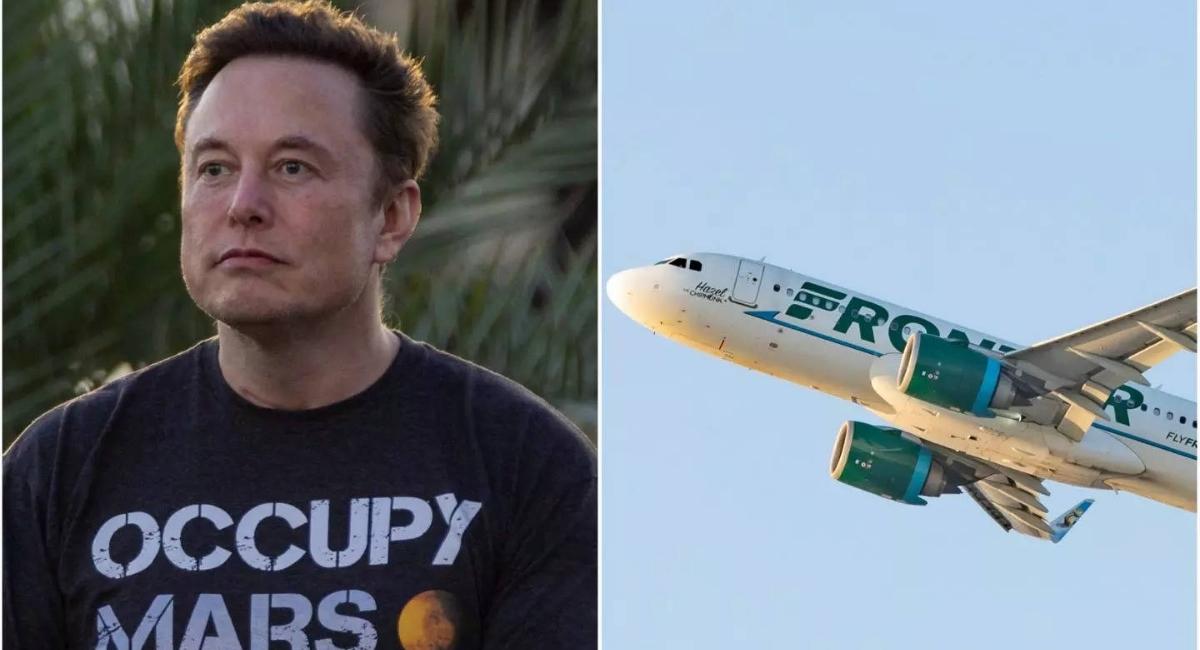 “We’re more hopeful now that with Starlink coming in there’s going to be some rationalization of cost and pricing. When the price gets cheap enough, I’ll put it on.”

Elon Musk’s SpaceX is currently constructing its Starlink broadband network, which has more than 3,000 satellites in orbit and approximately 500,000 total customers, the majority of whom are individual consumers.

Starlink was recently deployed in Antarctica, bringing satellite-based internet access to all seven continents. According to the National Science Foundation, scientists in Antarctica are testing Starlink at the poles with a newly installed terminal at McMurdo Station. 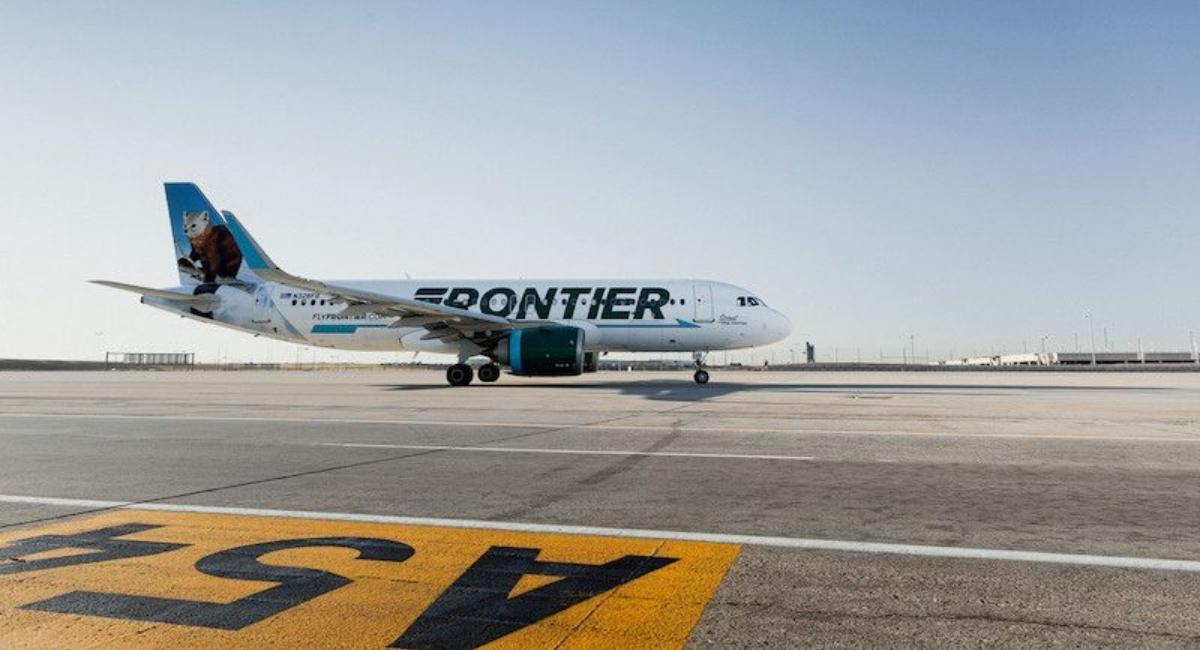 Chris Piche, CEO of Smarter AI, is another CEO who is optimistic about Starlink. His company focuses on AI cameras, a technology built on 5G that is spotty in some areas but excellent in others. Starlink will improve the performance of technologies built on the 5G network.

“It would also enable these technologies to work in other areas where there is no 5G. We think this is a really significant announcement in terms of the promise of autonomous transportation and bringing it much closer to being a reality,” Chris told Teslarati.