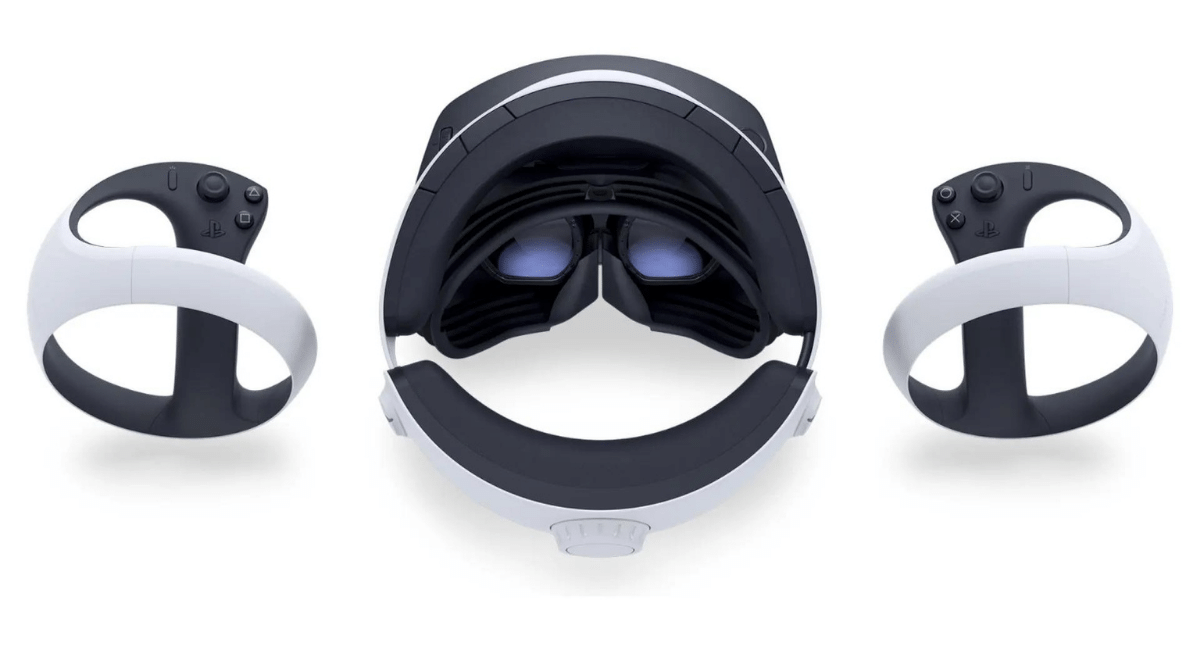 A Sony executive said last Friday that the PlayStation VR 2 would not be compatible with games created for the first PlayStation VR. “PSVR games are incompatible with PSVR2 because PSVR2 was designed specifically to offer the ultimate future-oriented VR experiences,” Nishino said. In addition, Nishino outlined several “much more sophisticated features” available in VR2 controllers, including the new ones with haptic feedback, ad-hoc triggers, advanced eye tracking, and 3D sound. “Creating games for PSVR2 requires a different method than the original PSVR.” 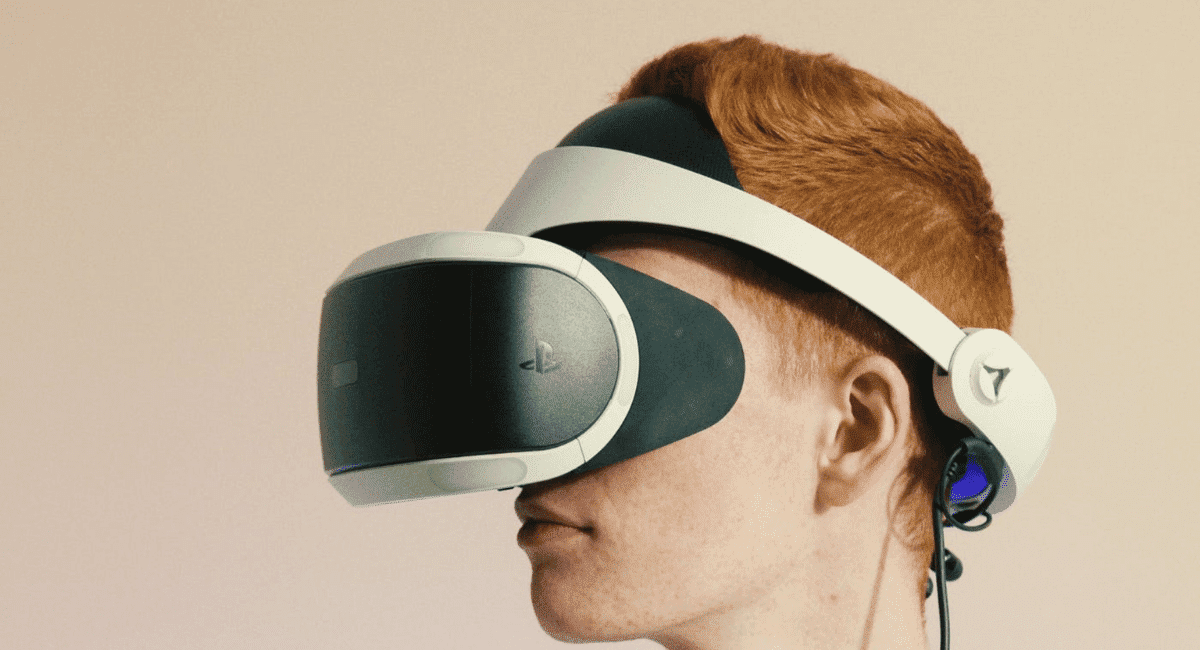 While the response was emphatic–“not compatible”–and shut off any hopes that fans may have harbored, Nishino’s list of VR2 new features did not adequately explain why the system cannot run the less advanced VR1 games.
Think about the Oculus Rift S, which boasts a different eye-tracking device than its original Oculus Rift predecessor. This Rift S maintained compatibility with games designed specifically for the Rift device (along with some games that were designed for various other VR headsets). It was an easy change for people who upgraded their Rifts or invested in VR in the later years.

Also, it’s disappointing that some excellent games were only available for PlayStation VR. These include the original Mario-caliber Astro Bot, brain-twisting puzzle-game Statik, the VR mode of Resident Evil 7 that never was released on any other platform, the First-party only Blood & Truth, and an exclusive VR game mode on WipEout, which could only benefit from the VR2 headset.

The inability to connect could be caused by the PSVR2’s more targeted control system focused on using Sense VR controllers. PSVR users could switch between the DualShock 4 (and even use the motion-sensitive features of that gamepad), PlayStation Move wands, and the PSVR Aim Gun. The gamepads for the PSVR2 follow the standard VR style. The gamepads sport more refined rumbles, and “impulse” triggers adapted to the PlayStation 5’s Dualsense. 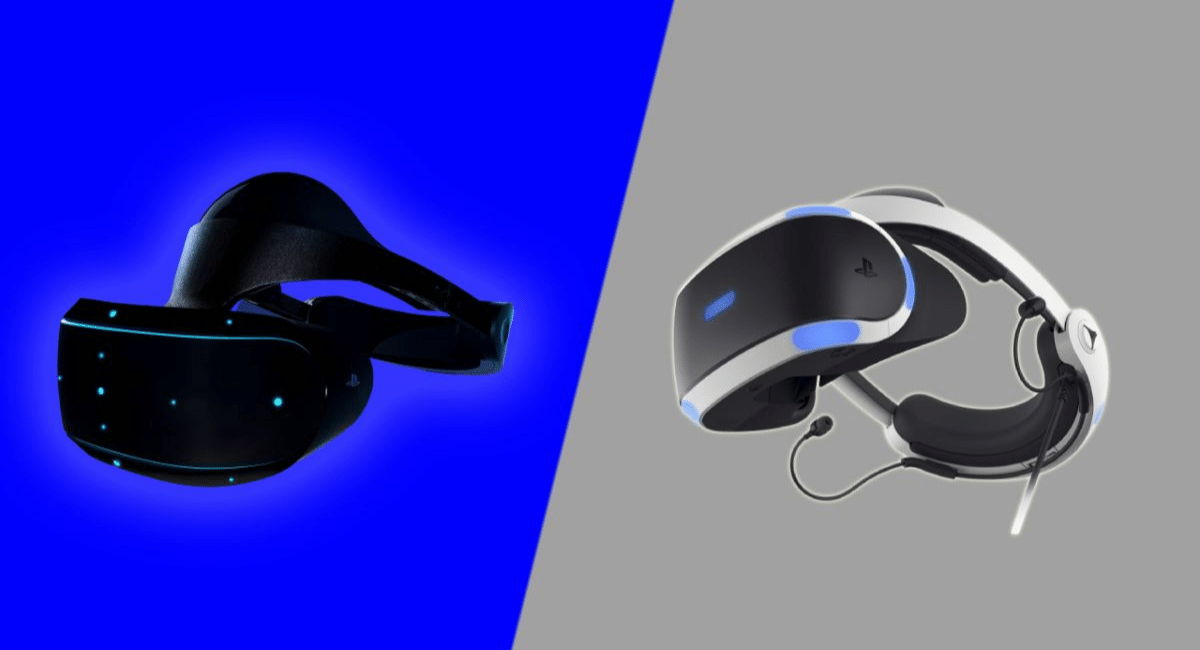 The PSVR2, expected to be released in 2023, was officially introduced this week as Sony provided hands-on details about the PS5 accessory at the 2022 Tokyo Games Show. The VR2 features several improvements to the quality of life from its predecessor, including one cable connection, a precise interpupillary distance (IPD) measurement tool, and better room-tracking technology. The announcement came shortly after earlier revelations of the base specifications of the device.

Sony offers an adapter for cameras for gamers to use PSVR games for PlayStation 5 and PlayStation 5, which helps keep the system running. However, that’s not enough for the games of note that have been that are buried on the island of older-generation VR experiences.