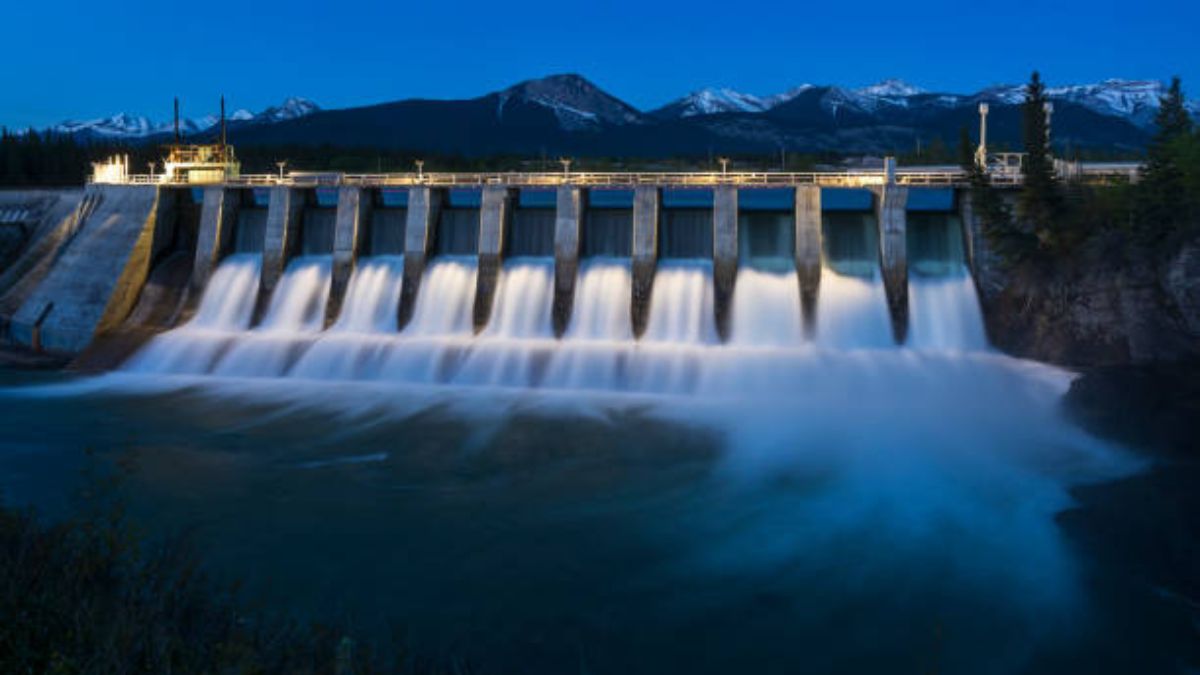 The cooperation will provide funding for the development of the 27 Megawatt run-of-the-river hydropower project, which will provide clean, affordable electricity to the equivalent of 500 000 Sierra Leoneans through the Pampanga River.

A total of $110 million in private capital project finance, including $70 million in debt, will be provided via the Betmai facility. While developing its blockchain fundraising platform that complies with regulations, Bitgreen plans to raise $10–20 million in debt funding.

With only about 26% of its 8 million people having access to power, Sierra Leone is one of the nations with the lowest electricity access rates worldwide.

The most affected groups are rural residents and those who live in poverty, with power access in these categories averaging between 3 and 5 percent. Due to these accessibility issues, excessive reliance on imported fossil fuels that are highly harmful is created.

By developing its fledgling export sector, Sierra Leone has made progress toward achieving political stability and lowering public debt. The Betmai Hydroelectric Facility is a crucial step in providing Sierra Leone’s industry and people with reliable access to renewable energy. 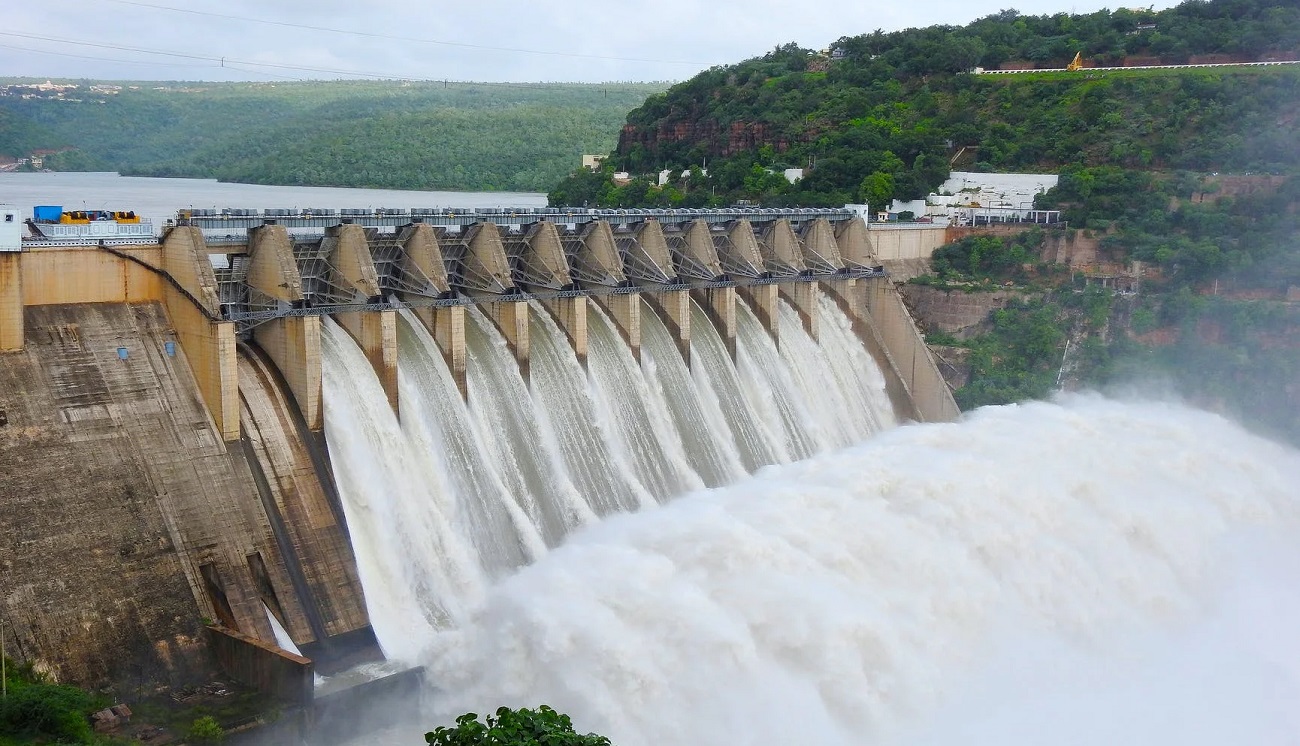 The project is strategically positioned close to the nation’s iron ore mining area and connected transmission lines to its capital city, Freetown, on the Pampana River near Betmai Falls in northern Sierra Leone.

In a cornerstone relationship with Bitgreen to produce debt financing through its Polkadot-based green-blockchain fundraising platform, SERL and GEAPP are in charge of project funding and construction.

The Betmai project and associated infrastructure will be developed by SERL, the largest sustainable energy developer in Sierra Leone, drawing on its 17 years of expertise.

SERL is a fully independent, indigenously owned company with a focus on setting up, funding and managing renewable energy projects throughout West Africa and Sierra Leone.