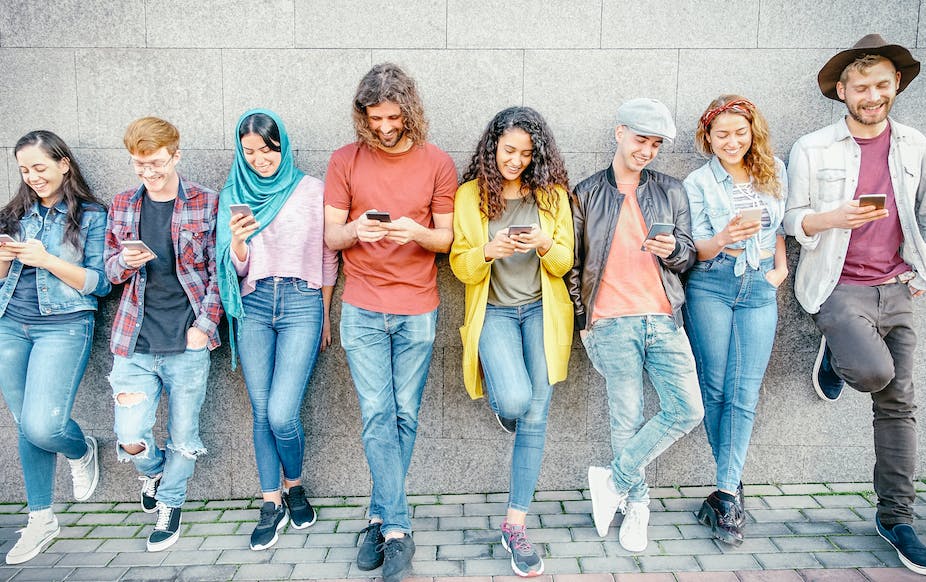 Generation Z comprises people born between the mid-90s and early 2010s and makes up a third of the global population. According to The Conversation, they spend around $143 billion annually. In addition, they face many financial challenges like expensive housing, lower wages, etc. Hence, many tend to delay buying a home or saving for retirement. However, recent research discovered that a connection between smartphone addiction and compulsive buying in Gen Zs could lead to even more financial damage. 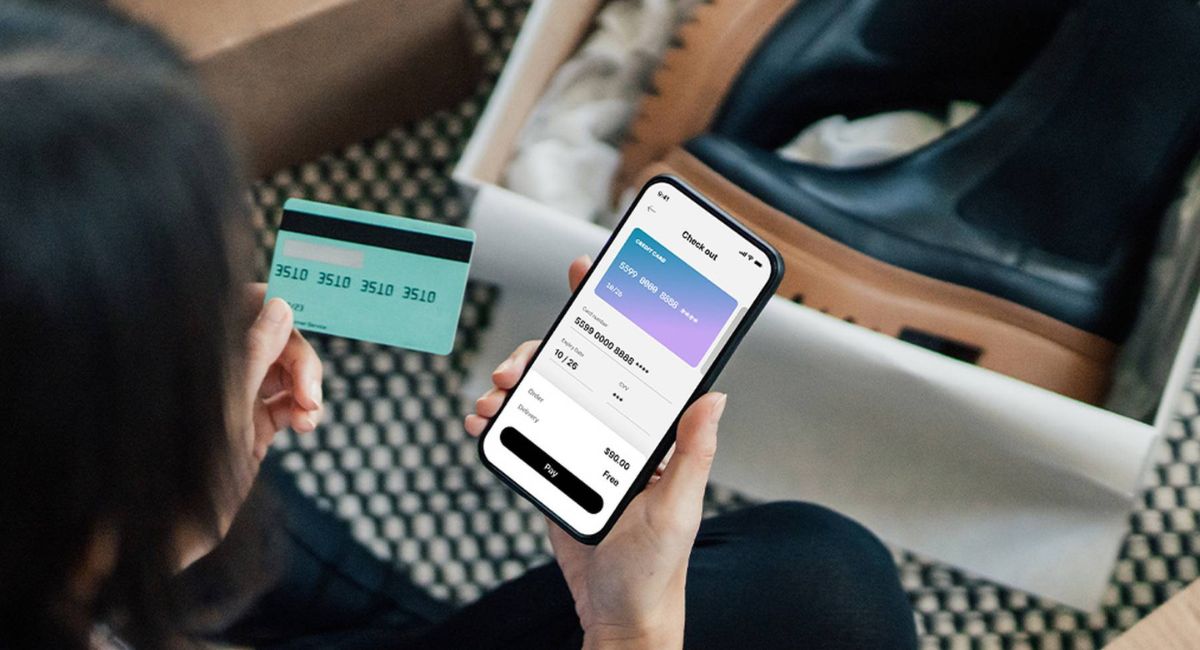 Furthermore, members of Gen Z grew up using the internet and digital technologies. Hence, they spend more time online than previous age groups and rely highly on their phones. Besides being a major source of social interaction, smartphones are also a way for people to shop online. Therefore, it is no wonder that smartphone addiction among Gen Z could boost compulsive buying behavior. And seeing how the world is facing an economic downturn, this behavior is a significant cause for concern.

The Research and Their Results

The study collected the research data through a survey of students between 18 and 24 enrolled in high schools and universities. According to the findings, two major factors increase the connection between smartphone addiction and compulsive buying behavior in Gen Z members. Firstly, young people with phone addiction usually use these devices to manage unpleasant moods and deal with negative emotions. Secondly, this can lead them into a “flow state” (getting absorbed in an activity completely), which in this case is browsing on their phone. Hence, they experience a boost in positive feelings and lose track of time. 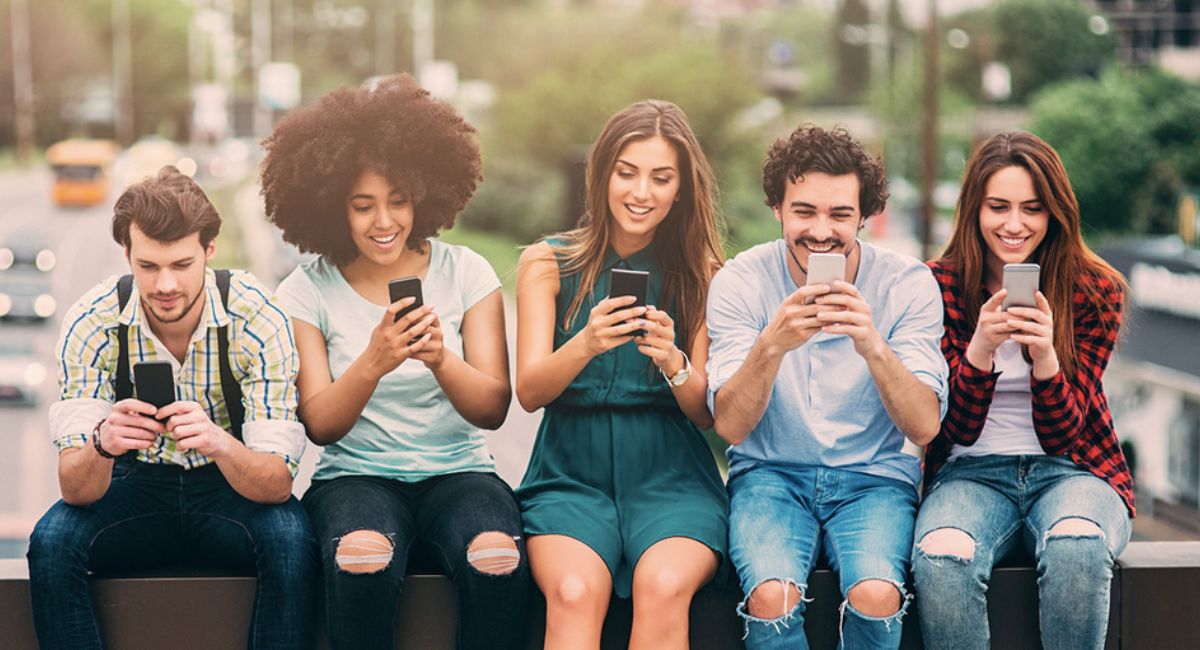 Moreover, this extended time spent on phones to boost mood often includes compulsively shopping online. As a result, compulsive buyers might experience short-term improvement in their mood as they buy things. As a result, this encourages them to continue buying. And since the transactions do not happen by cash, compulsive buyers can escape from the scrutiny of others.

Therefore, the study concluded that smartphones are a very easy way for Gen Z’s compulsive buyers to satisfy an uncontrollable urge to shop.

Solutions to Tackle This Problem

The researchers of the study believe that Gen Z members with compulsive buying behavior need help to tackle this habit, especially in current times. And it can come in many forms – from public institutions, retailers, etc. 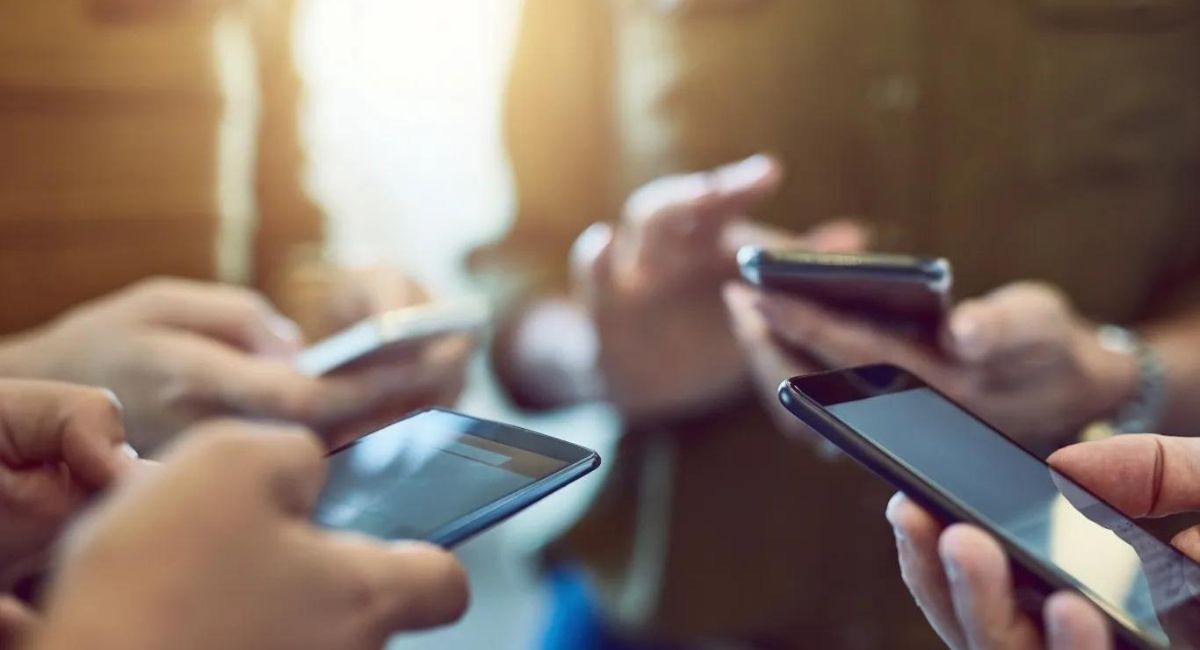 For instance, public institutions, particularly those involved in education, could develop programs to educate people about the risks related to smartphone addiction and compulsive buying. In addition, they can teach people how it can affect their performance at work and school. Also, Gen Z members, as well as other age groups, need proper financial education.

Additionally, companies could develop algorithms to identify Gen Z consumers with compulsive buying behavior and remove them from shopping newsletters or implement limits on spendable money in a specific time frame. Of course, this might lead to a decline in their products’ sales. But, retail firms could take this as an opportunity for socially responsible action. In addition, such an action could make these companies highly esteemed in the eyes of customers that value corporate social responsibility.