According to Engadget, General Motors (GM) has revealed the first cars that will include the Super Cruise’s enhanced road network.

On January 25, 2022, a General Motors sign is visible at a gathering in Lansing, Michigan. General Motors will greatly increase the capacity for producing battery cells and electric trucks while also adding 4,000 new jobs and keeping 1,000 current positions.

GM declared in August that it would expand the hands-free Advanced Driver Assistance System (ADAS) network in the US and Canada by over 400,000 kilometers. The most recent, high-end SUVs will now be the ones with this feature.

David Craig, GM’s mapping specialist, claims “These are the key highways that link the smaller towns and cities spread throughout the US and Canada. This increases the number of clients who can access Super Cruise by many, many millions.”

In the middle of November, the company will begin shipping the cars with Super Cruise access. The hands-free driving network will be expanded for cars manufactured on October 3 or after. 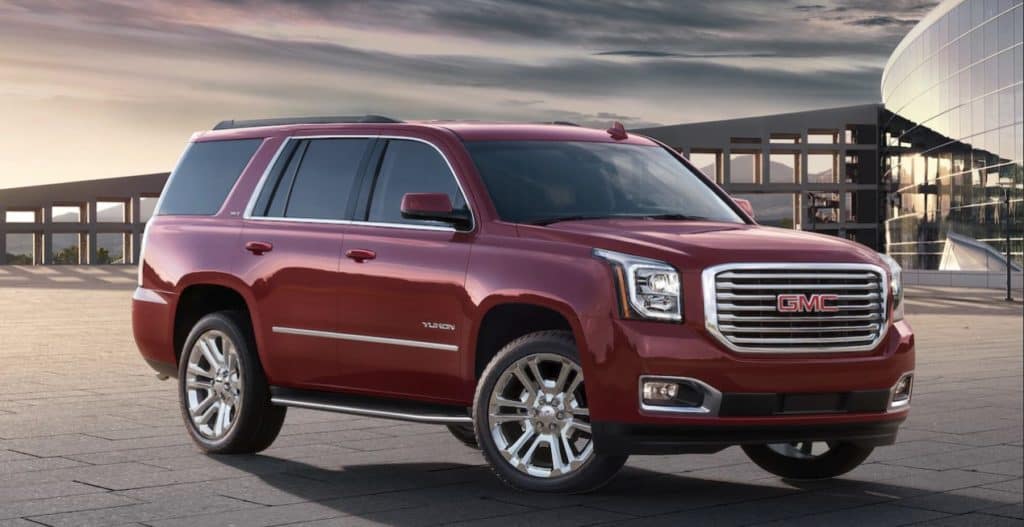 The company’s Vehicle Intelligence Platform-based Super Cruise vehicles will have access to the extended network in the coming months. Super Cruise will be accessible internationally on 22 models by the end of 2022.

Starting in the fourth quarter of this year, the majority of Super Cruise’s qualifying vehicles will be able to receive remote updates that include the newest highways.

Be aware that although the corporation won’t charge for updates, there will be an extra add-on that starts at $2,200 or $2,500 depending on the vehicle.