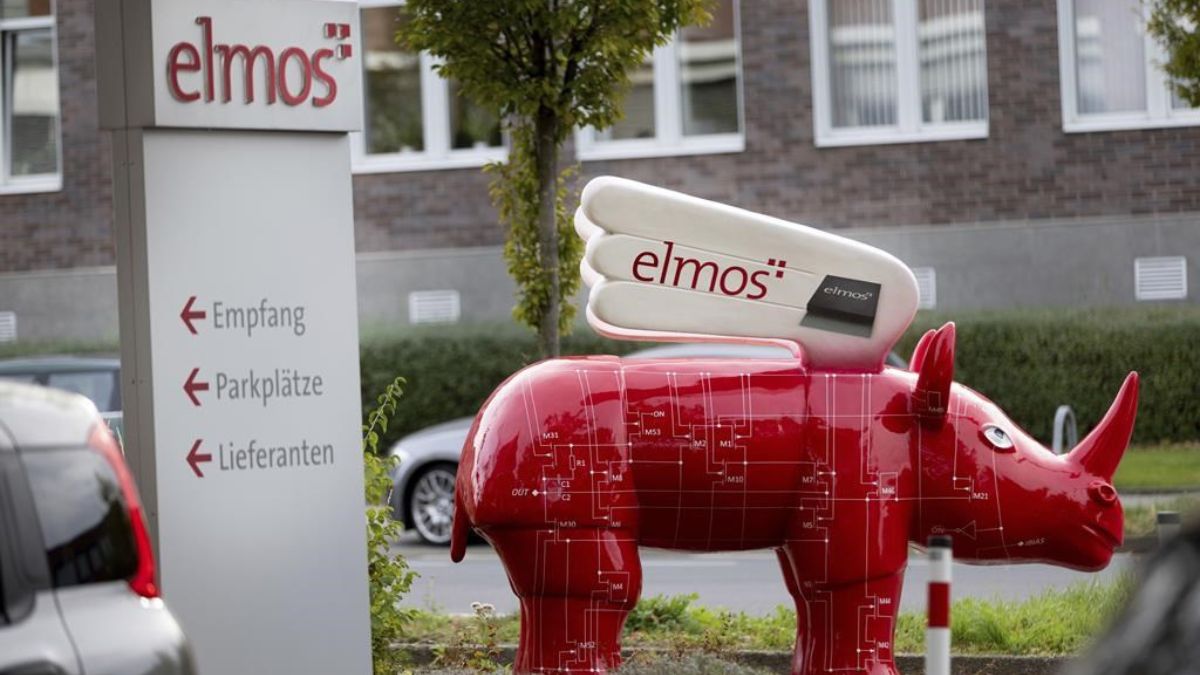 According to CNN, the German government has reportedly vetoed the sale of a Chinese technology company to Silex, a subsidiary of China’s Sai Microelectronics, over security concerns.

Silex stated in December of last year that it had reached an agreement with Elmos to purchase the factory for $85.4 million.

Elmos disagrees with the choice and feels that Germany’s semiconductor industry would benefit from the introduction of innovative micromechanics technologies. The business added that it is thinking about filing a lawsuit. 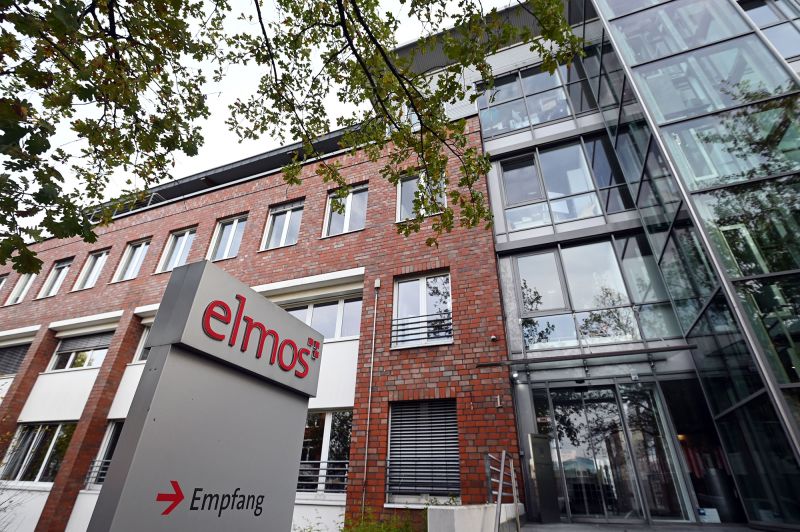 The German government is adamant about preserving its economic and technological independence. Additionally, they believe that Chinese investment in their vital infrastructure could jeopardize their intellectual property and subject them to political pressure from Beijing.

The German government has previously prevented a Chinese deal. Costco wanted to buy a 35 percent stake in the manager of a port terminal in Hamburg last month, but the proposal was completely thwarted.

The recession in the crisis brought on by the Russian energy crisis also contributes to the stress. Manufacturers and exporters in the nation are nonetheless eager to keep a tight relationship with China, nevertheless. 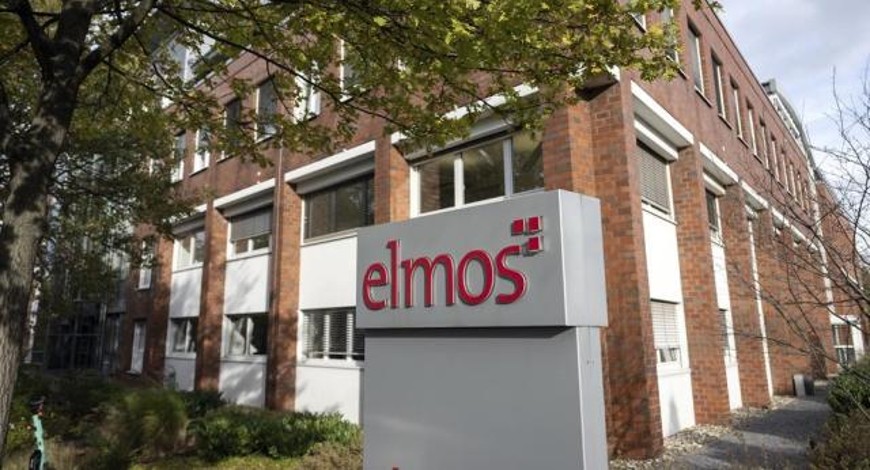 Tech and auto manufacturers, who are highly concerned with security issues, are China’s top importers. It is also well known that China’s ability to significantly increase its stake in the German telecommunications industry has caused the German government tremendous alarm.

However, there is a great deal of concern that China could launch cyberattacks on the nation. The automotive sector is where Elmos derives the majority of its income. Therefore, security is the primary factor in the German government’s choice.

The same reason the Costco agreement was rejected, which would make it more difficult for the Chinese to acquire the German port exit.