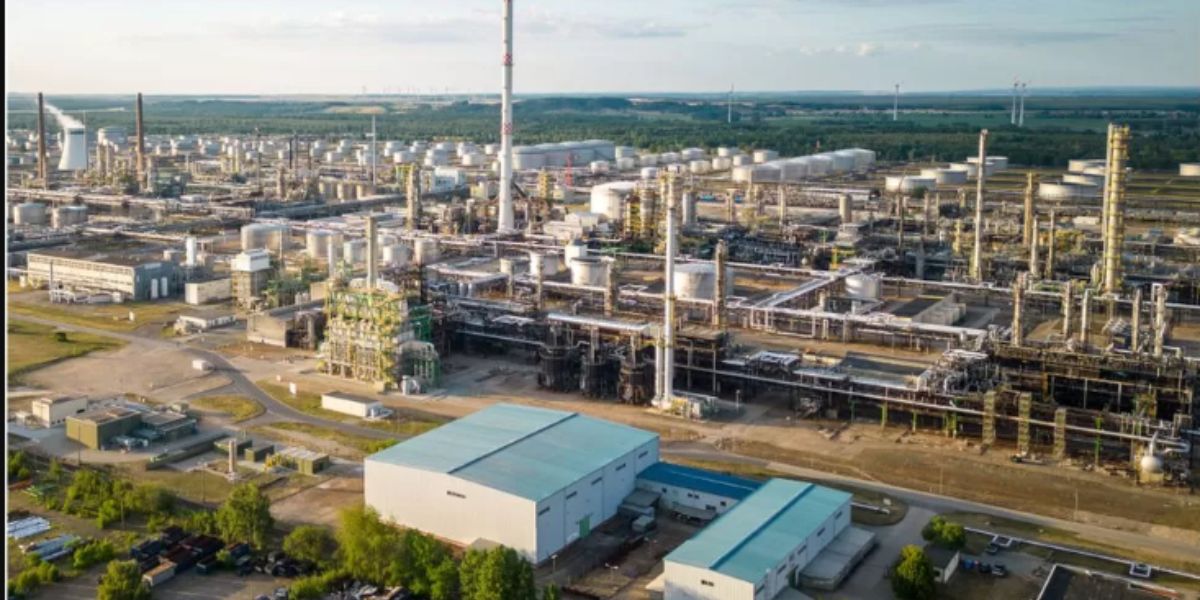 In order to ensure the supply of gasoline, diesel, and aviation fuel, the German government has taken control of three oil refineries owned by Russia.

Germany’s economy ministry announced on Friday that it had temporarily taken over Russian oil giant Rosneft’s subsidiaries in the country. Rosneft Deutschland and RN Refining & Marketing account for about 12% of Germany’s oil refining capacity, the ministry said in a statement.

The move was designed to “counter the threat to the security of energy supply,” it added.

Since Moscow invaded Ukraine in late February, Europe and Russia have been locked in a tense energy standoff, and Europe’s imports of Russian oil and natural gas have drastically decreased. 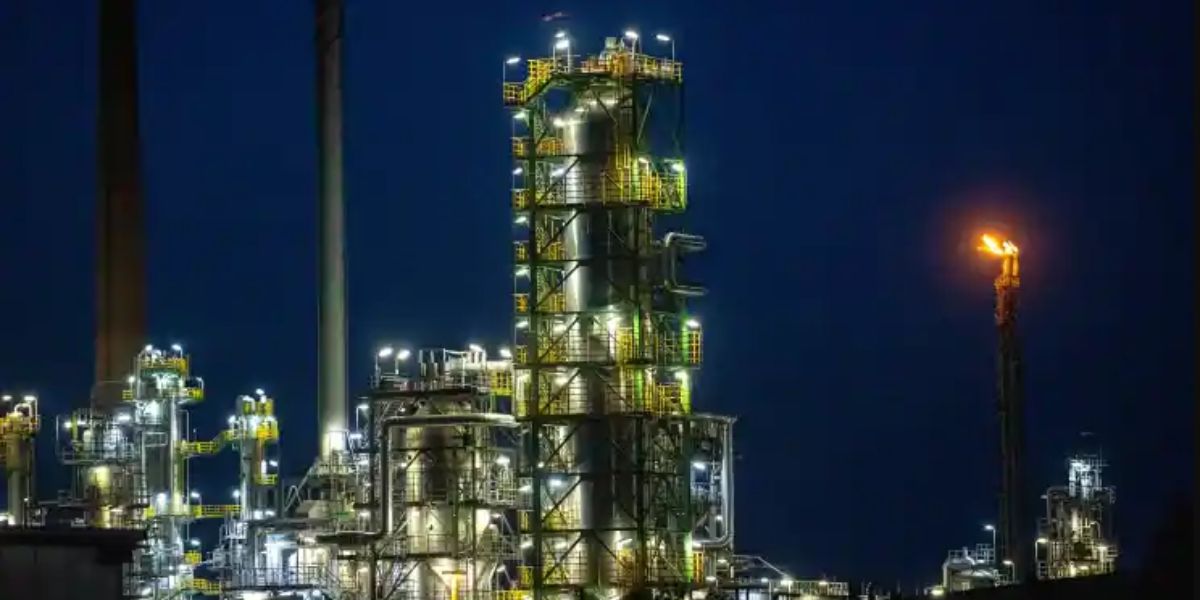 The stakes of Rosneft in three refineries—PCK Schwedt, close to Berlin, MiRo, close to Heidelberg, and Bayernoil in Bavaria—will be under the authority of Germany’s Federal Network Agency, which oversees the country’s gas and electricity businesses.

Fuel for the capital

The Schwedt refinery is particularly important to Germany’s energy needs, processing about 220,000 barrels of crude a day. It is responsible for supplying about 90% of Berlin’s fuel, according to Reuters.

In order to cut off a crucial source of funding for Moscow’s conflict in Ukraine, the European Union decided in May to ban 90% of Russian oil imports by the end of the year.

The Druzhba pipeline transports crude oil from Russia to the Schwedt refinery. The German Ministry of Economy announced that it would look for alternative supply routes.