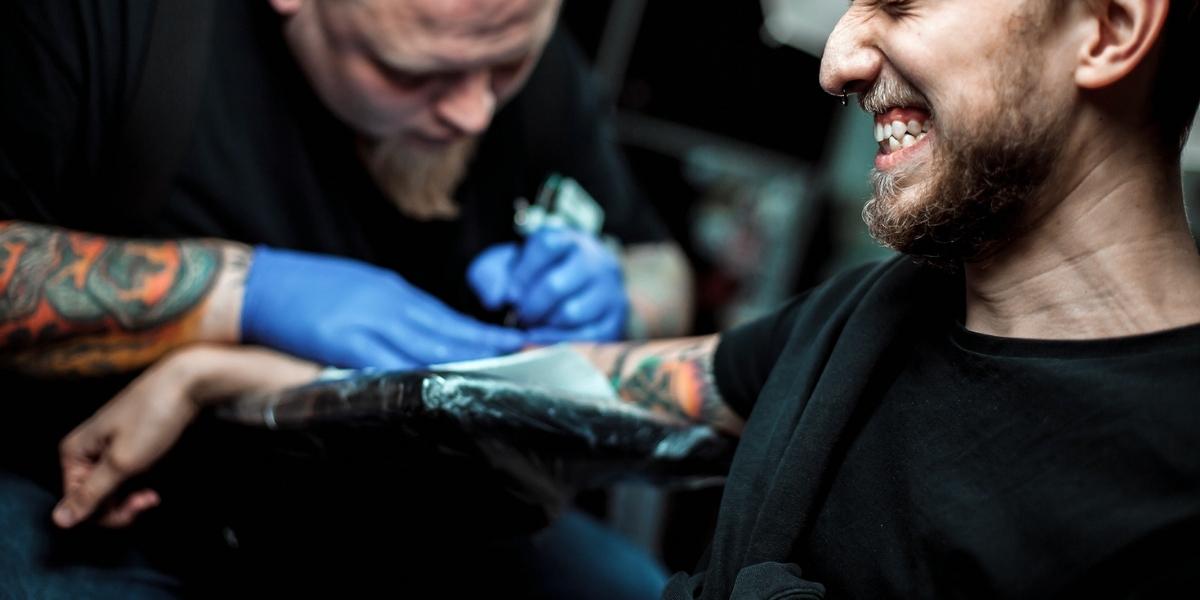 There are many of us who want tattoos but are delaying having one due to the discomfort involved in getting the design done. However, as tattooing can become painless in the future, things may change.

In order to make self-applied tattoos that are completely painless, researchers from the Georgia Institute of Technologies have discovered a technique to take advantage of new medical technology.

What makes getting inked so painful is precisely what gives tattoos their longevity. In order to ensure that the ink stays securely trapped beneath the skin’s self-replenishing outer layer, tattoo artists utilise needles to inject tiny drops of ink into the dermis layer, just below the surface.

Although getting a tattoo is often painful, not everyone chooses to go through the procedure. Also frequently employed as a medicinal device are tattoos. For instance, tattooing tiny reference marks on cancer patients undergoing repeated radiation therapy sessions enables the machines and radiation beams to be rapidly, precisely, and safely targeted each time. 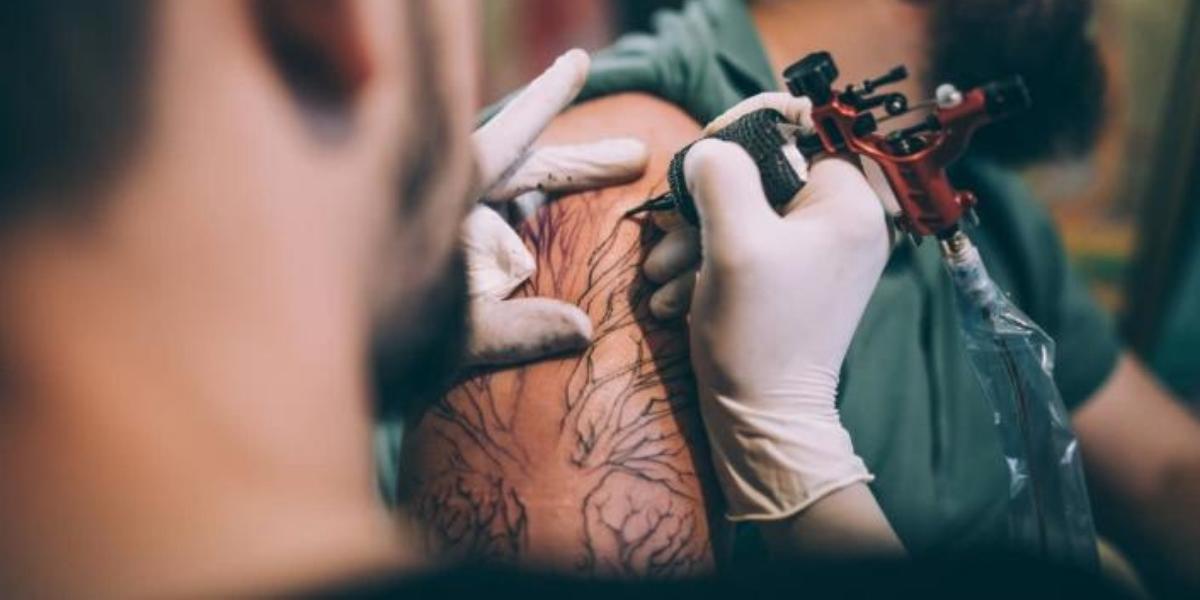 Additionally, certain individuals may benefit from tattoos that serve as permanent alerts about life-threatening medical disorders or that assist conceal surgical scars.

This inspired a group of researchers from the Georgia Institute of Technology to devise a method for using microneedle technology as a substitute for traditional tattooing.

Microneedles, as their name suggests, are tiny enough to inject drugs or medications into the dermis layer of the skin without causing discomfort. They are frequently grouped together and given to people using patches that are simply applied to the skin.

The Georgia Tech researchers developed tiny needles that are the size of sand grains and are produced from tattoo ink that is housed in a “dissolvable matrix” that is linked to a flexible patch. 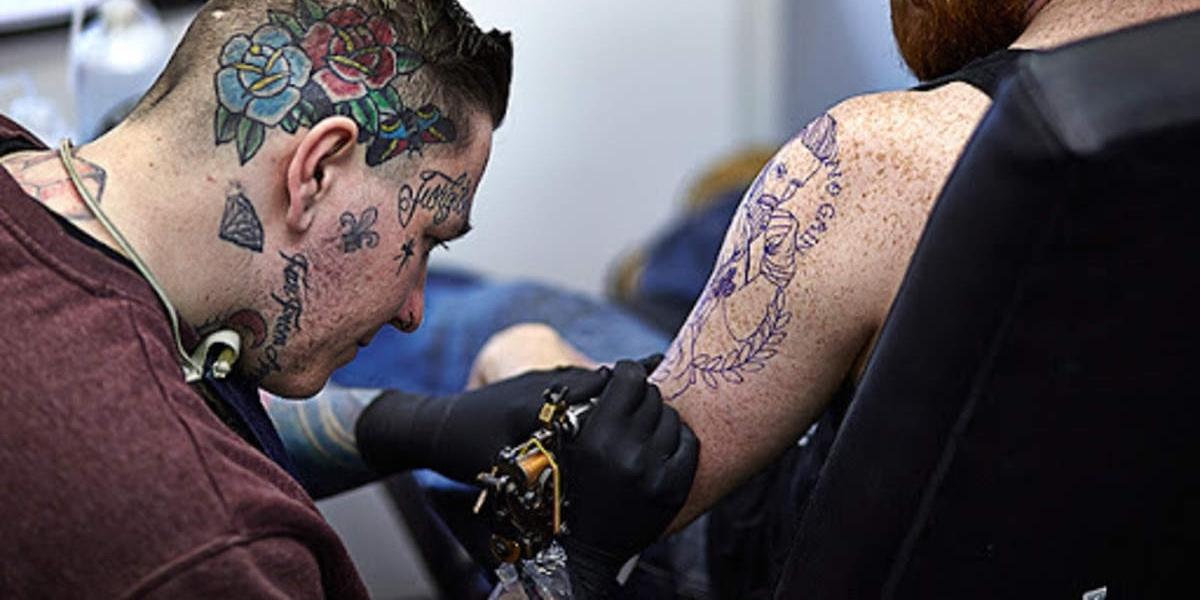 When the patch is applied, pressed into the skin, and left for a few minutes, the ink dissolves and remains in the skin when the patch is removed, leaving a recognisable image behind but without any of the swelling or bleeding connected with conventional tattooing techniques.

As with the pixels on your smartphone’s screen, the colour of the ink used to create each microneedle can be customised to create full-color tattoo images. Inks that are only visible under ultraviolet light could even be used, as a way to mark patients as necessary while maintaining the confidentiality of any tattooed medical information.

According to recent research described in an article published in the iScience magazine, the tattoos may be able to endure up to a year, but they may also have a shorter lifespan if temporary tattoo inks are employed in their place.