Home » News » Global Chip Shortage, Is it Really a Thing? What Does It Means? 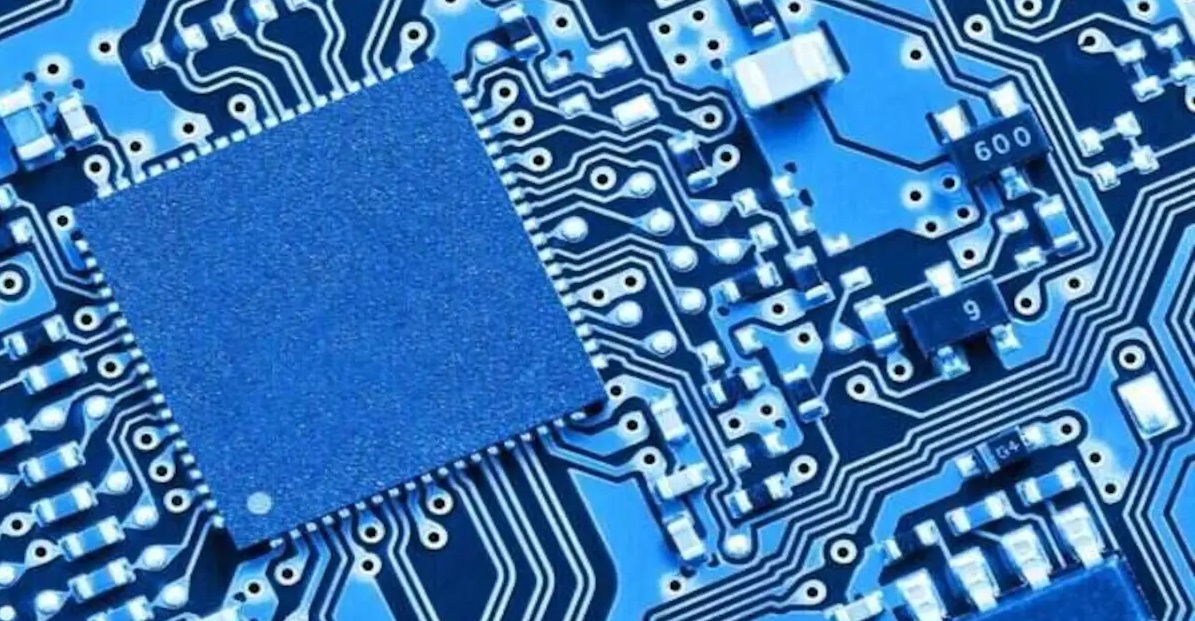 The global chip shortage, or the semiconductor shortage, has affected everyone globally. The reason is that almost every gadget we use daily contains silicon chips. For example, phones, computers, various innovative kitchen appliances, and even cars have chips. However, it’s not the first time the world has dealt with a global chip shortage. For instance, significant chip shortages occurred in 1988 due to high demand and in 2000 due to a shortage of several Intel products. In addition, in 2011, a considerable shortage of NAND memory and displays occurred due to an earthquake in Japan.

What is a global chip shortage?

It is an event that occurs when the demand for semiconductor chips exceeds the supply, affecting the semiconductor industry and other industries that depend on it. Most importantly, it affects the tech industry as chips are present in almost all modern electronic devices.

Chips or integrated circuits are an invention that revolutionized electronics and the world. But, it came with problems. For instance, unpredictable disruptions in making these chips result in significant shortages. Thus, affecting the electronics industry or industries that use electronics in production. Hence, the impact of a global chip shortage easily surpasses the issues faced by the lack of best monitors, iPads, or computers. Often, a global chip shortage leads to global price inflation on most consumer goods.

The cause of the current global chip shortage

The latest shortage is the ongoing Covid-19 pandemic, which began in late 2019. The primary cause was the disruption in supply chains because of labor shortages and a 13% increase in global demand for PCs due to a switch to the work-from-home culture. In addition, the rise in cryptocurrency mining majorly impacted the computing industry. The reason was digital currencies miners’ unexpected increase in demand for graphics cards and CPUs.

Furthermore, another cause of the current global chip shortage was the series of droughts in Taiwan. The country is the primary center of chip production in the world. Besides being one of the most important semiconductor suppliers, the Taiwan Semiconductor Manufacturing Company (TSMC) is headquartered in Taiwan. Thus, the droughts in the country impacted the production of ultrapure water used to clean the factories and the silicon wafers that fabricate the silicon chips in volume.

Other causes of the latest shortage include – political tensions between the US and China, winter storms in Texas, fires in Japanese facilities, Covid-related factory shutdowns in Shanghai, and the ongoing Russian-Ukraine conflict.

Many industrial experts believe the current global chip shortage will last into 2023. And that might seem possible considering the decline of Ethereum mining and cryptocurrency in general. As a result, the shortage of graphics cards and CPU stocks is on recovery. Additionally, chip fabrication plants that started before the pandemic are coming online. Also, much of the demand by work-from-home and hybrid workers for new tech has been satisfied significantly. Thus, any demand in that area is unlikely to increase exponentially again as it did in 2020.

However, with tech industries introducing new products every year and the shift from analog products and services, the chances of a full recovery from the current global chip shortage seem far away and almost impossible.