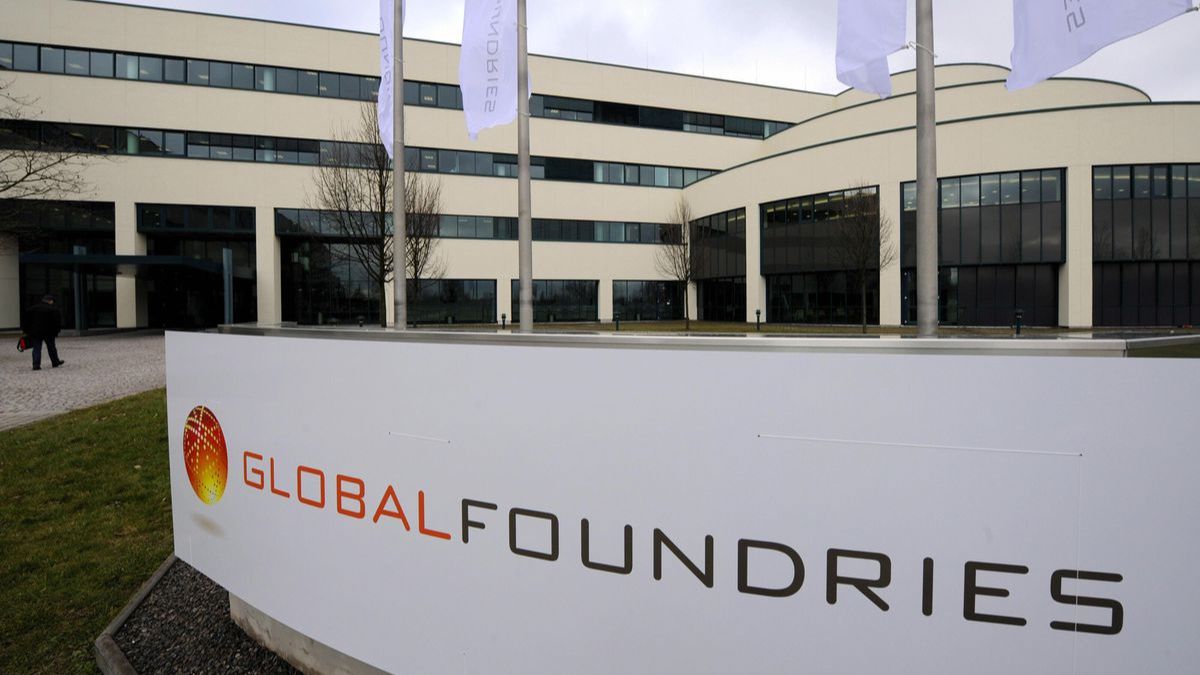 The largest American supplier of semiconductors, GlobalFoundries, plans to freeze hiring after releasing its third-quarter earnings and implement employment layoffs.

GlobalFoundries, based in New York, will soon start laying off employees and halt hiring, the business informed staff on Friday. According to Bloomberg, there is no information on which divisions will be affected by the company’s planned personnel cut or how many employees will be affected.

GlobalFoundries Despite having a solid third quarter and strong outlook for the fourth quarter, the company will be concentrating more on initiatives for its staff, according to a spokeswoman. According to her, the current macroeconomic environment and the need to limit expenses are the key drivers behind employment losses and hiring freezes. As a result of the uncertain economic climate, the company will join the list of technology-based businesses that have frozen hiring and made employment cuts.

GlobalFoundries is headquartered in the US, although the Abu Dhabi government owns the majority of the business. It is one of the chipmakers vying for government funding under the $52 billion CHIPS Act as they increase domestic chip manufacture. Firm made a lot of progress for this quarter on the company’s earnings call.

The company’s net revenue totaled $2.074 billion, which is more than the numbers predicted by the company’s guidance from the previous quarter. The business also adjusted the gross margin, which was 29.9%. In the interim, the business updated its state to reflect what will occur in the next months.

According to a report, GlobalFoundries has secured a $30 million budget from the US Federal Government to advance its production and research for the next generation of semiconductors at its plant in Essex, Vermont.

The money the business has secured will be used to produce GaN chips, which will enhance the performance of many applications including 5G mobile phones, RF wireless infrastructure, electric vehicles, power grids, and more.