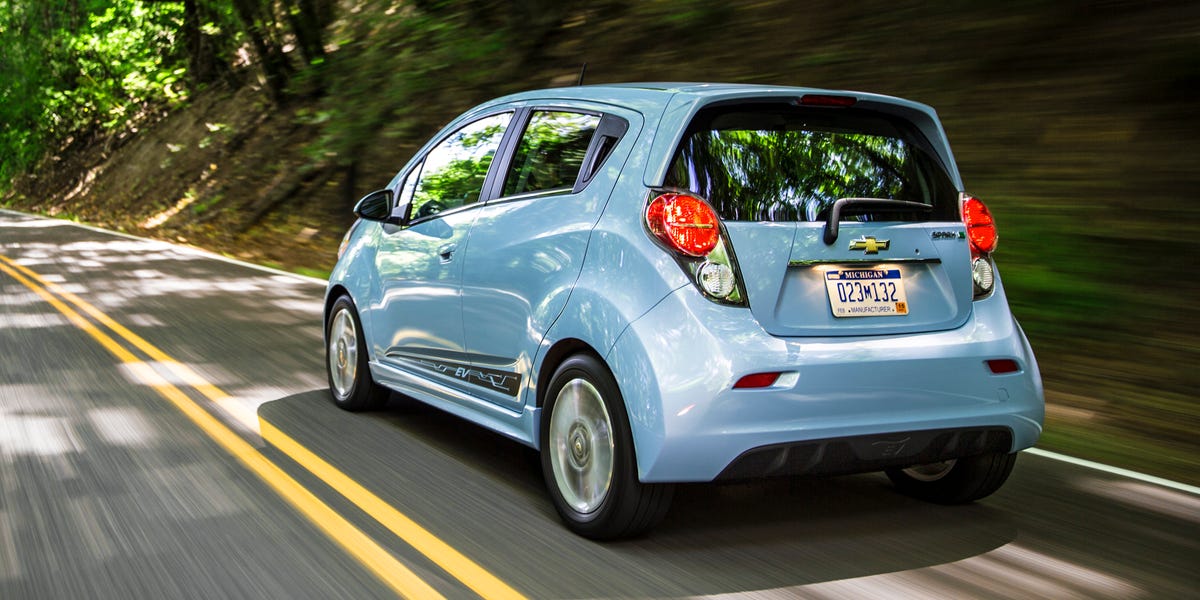 According to sources, General Motors will reportedly stop offering battery replacements to Chevy Spark EV owners. Interestingly, GM used to make new models for the Chevy Spark electric vehicle (launched in 2013) until 2016. However, a GM district executive now confirmed that the company will “no longer supply the Spark EV’s battery.”

Moreover, the EV’s battery packs seem to have run out of GM’s inventory. And the company does not plan on developing new batteries. Additionally, GM explicitly provides an eight-year/ 100,000 miles warranty to the Chevy Spark EV owners. Thus, the old models of the Spark EV, dated ten years back, might become no-working if the battery fails. The reason is that the battery pack will likely run out of warranty for EVs released in 2013 and 2014.

Furthermore, customers are unsure whether the company will continue to follow the warranty rules and replace the batteries in broken Spark EVs. In addition, customers are also debating if GM would instead buy back the model rather than replace the damaged battery. Whatever the case, it will be challenging for Chevy Spark Electric Vehicle owners to find even an aftermarket battery pack.

Additionally, sources say that, unlike other EVs, there isn’t even a market for Spark EV’s battery in the first place. The reason is that the Chevy Spark EV is not an expensive car. Therefore, companies might not get compelled to sell parts of such a car. Most importantly, GM could sell only 7,400 Spark EVs before its three-year run ended. Plus, the vehicle mostly saw sales in California, Oregon, and Maryland.

On another note, there might be a definite cause for GM to withdraw the offer of replacing batteries for the Chevy Spark EV. That is, the company is already making and replacing battery packs of around 140,000 electric Chevy Bolts. GM recalled the electric Bolts in 2021 due to the model’s fire hazards. Additionally, the company began manufacturing the Bolt EVs in early April after a production freeze of several months. Plus, GM lately revealed plans to stop selling the non-electric version of the Chevy Spark this year. So, maybe the company is washing its hands off Chevy Spark altogether.