Home » News » God of War Ragnarok Is The Biggest Launch of Franchise In UK: GFK According to the charts company GfK, God of War Ragnarok has had an enormously successful launch in the UK.

According to the company, it is on track to become the fourth game in the series to top the UK boxed charts. 12 God of War video games, including six main releases, two portable games, a number of collections, and remakes, have previously been made available in the UK.

One of only two times a main God of War title didn’t start at No. 1 was when the first game, which was released in July 2005 for the PS3, debuted at No. 5. Two years later, in May 2007 (also for the PS2, and after the PS3 was introduced), the second installment in the series debuted at No. 1. God of War 3 brought the series to the PS3 in 2010, and it once again topped the charts. 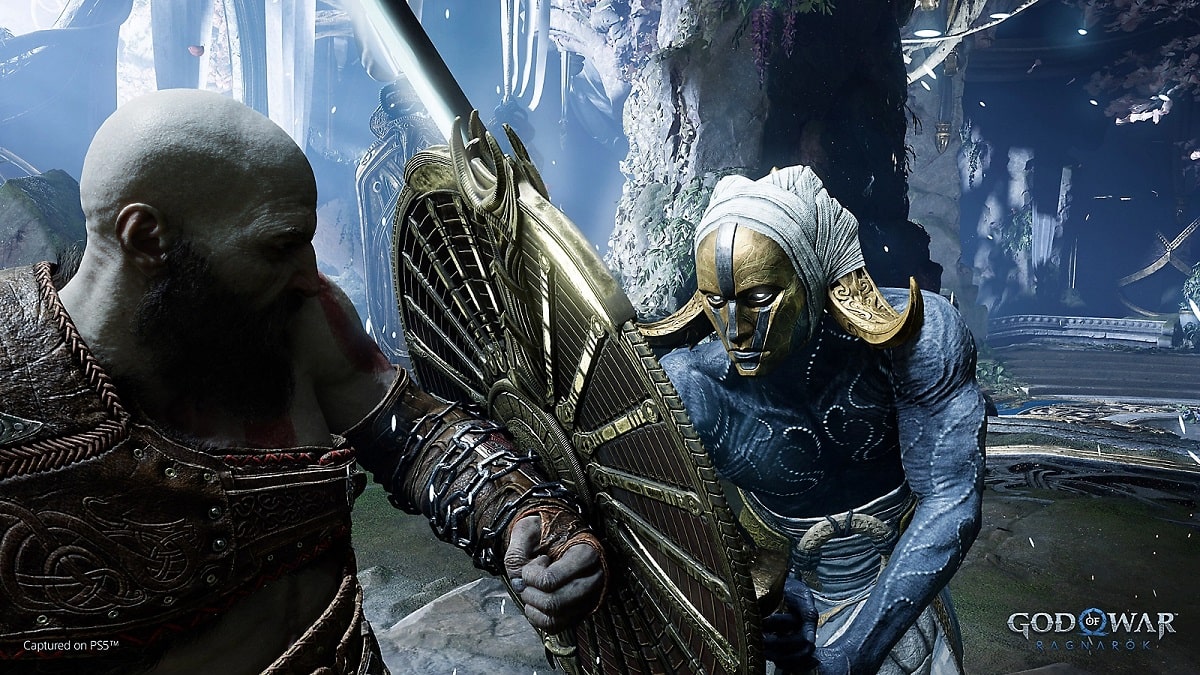 Three years later, the fourth mainline game, God of War Ascension, was released, but Crystal Dynamics’ Tomb Raider reboot prevented it from debuting at No. 1. But the God of War reboot on PlayStation 4 in 2018 marked a significant improvement for the series.

“It became the best-seller at that time in terms of week one sales and also lifetime sales for this franchise,” GfK boss Dorian Bloch told GamesIndustry.biz. “In 2018, God of War ranked at No.5 by units and revenue on Sony formats.”

God of War wasn’t the only PS4 game that year; FIFA 19, Red Dead Redemption 2, Call of Duty: Black Ops 4, and Marvel’s Spider-Man were the only games bigger than it. God of War Ragnarok is now launching, and based solely on box sales, it will be the biggest God of War title launch in the UK.

“God of War Ragnarok will debut at No.1 and is the first cross-gen title in the series,” Bloch says. “Day 1 physical sales were already greater than any other full-week launch sales for other titles in this franchise.”

Bloch adds that the God of War hardware combo accounted for 55% of PS5 system sales this week.